If we tell you that there are some countries in the world which are smaller than any city or town in India, then maybe you will consider it a joke but it is not a joke but it is true. There are some countries in the world which are very small in terms of area and population. And the funny thing is that there are not only one half of this country but more than ten. The country is a landmass having a separate national entity. A few countries are so tiny that some markets and regions in Indian Metro cities are bigger than them. Sometimes, these small nations are also referred to as microstates. These small countries have their distinct culture, currency, a system of governance, etc. Here, we have listed the smallest countries in the world. These are beautiful countries and some are among the richest nations in the world. These modern city-states have populations as low as 1000 contained in just 0.20 square miles of area. Needless to say, these nations are a lot smaller than you might even think. Most of these are European countries or the minuscule islands in the South Pacific, the Caribbean, and the Indian Ocean. The most amazing part is – from financial status to religious influence, many of these tiny nations are very powerful. 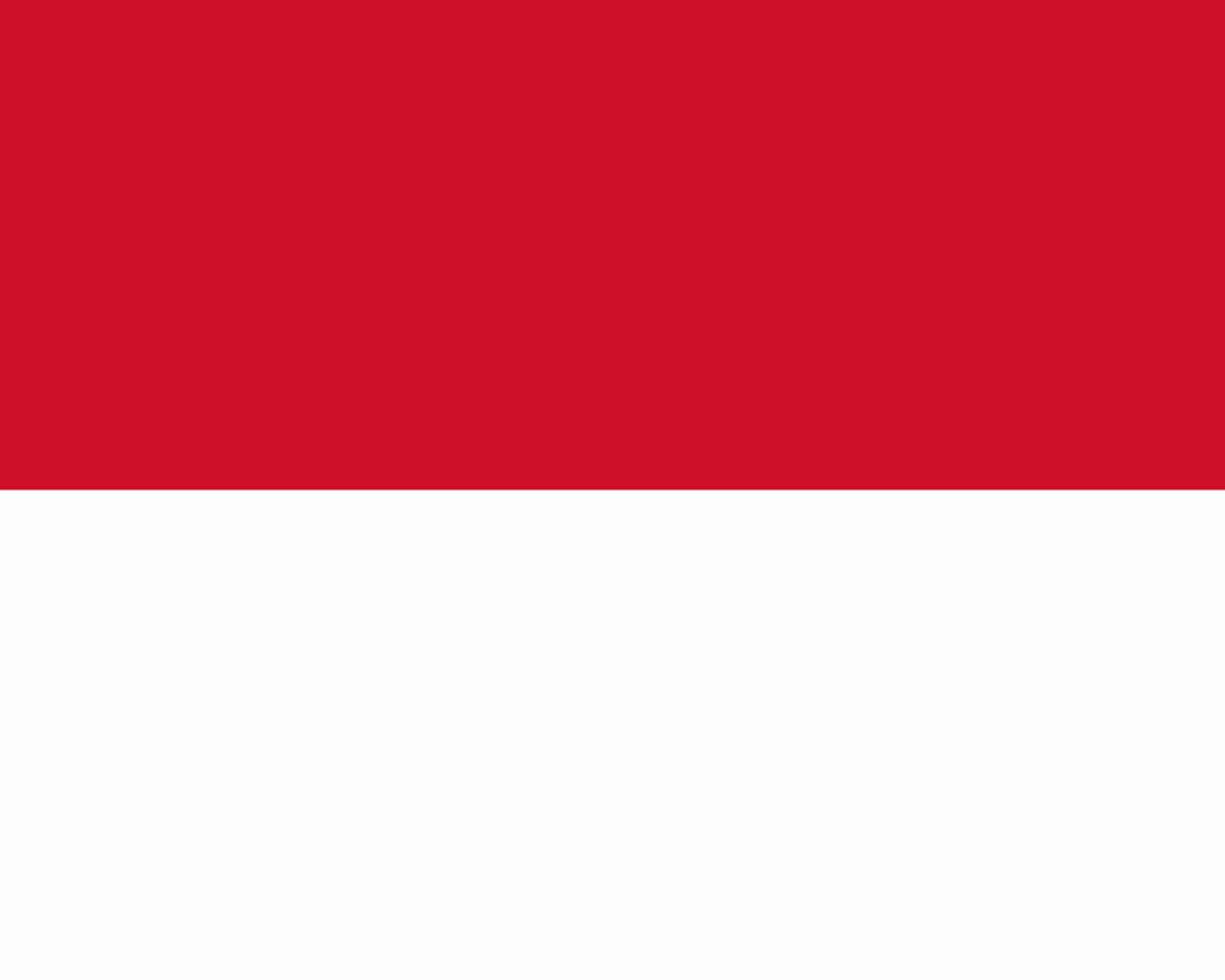 Monaco, officially the Principality of Monaco, is a sovereign city-state and microstate on the French Riviera in Western Europe. It is bordered by France to the north, east, west and by the Mediterranean Sea to the south. The principality is home to 38,682 residents, of which 9,486 are Monegasque...Read More 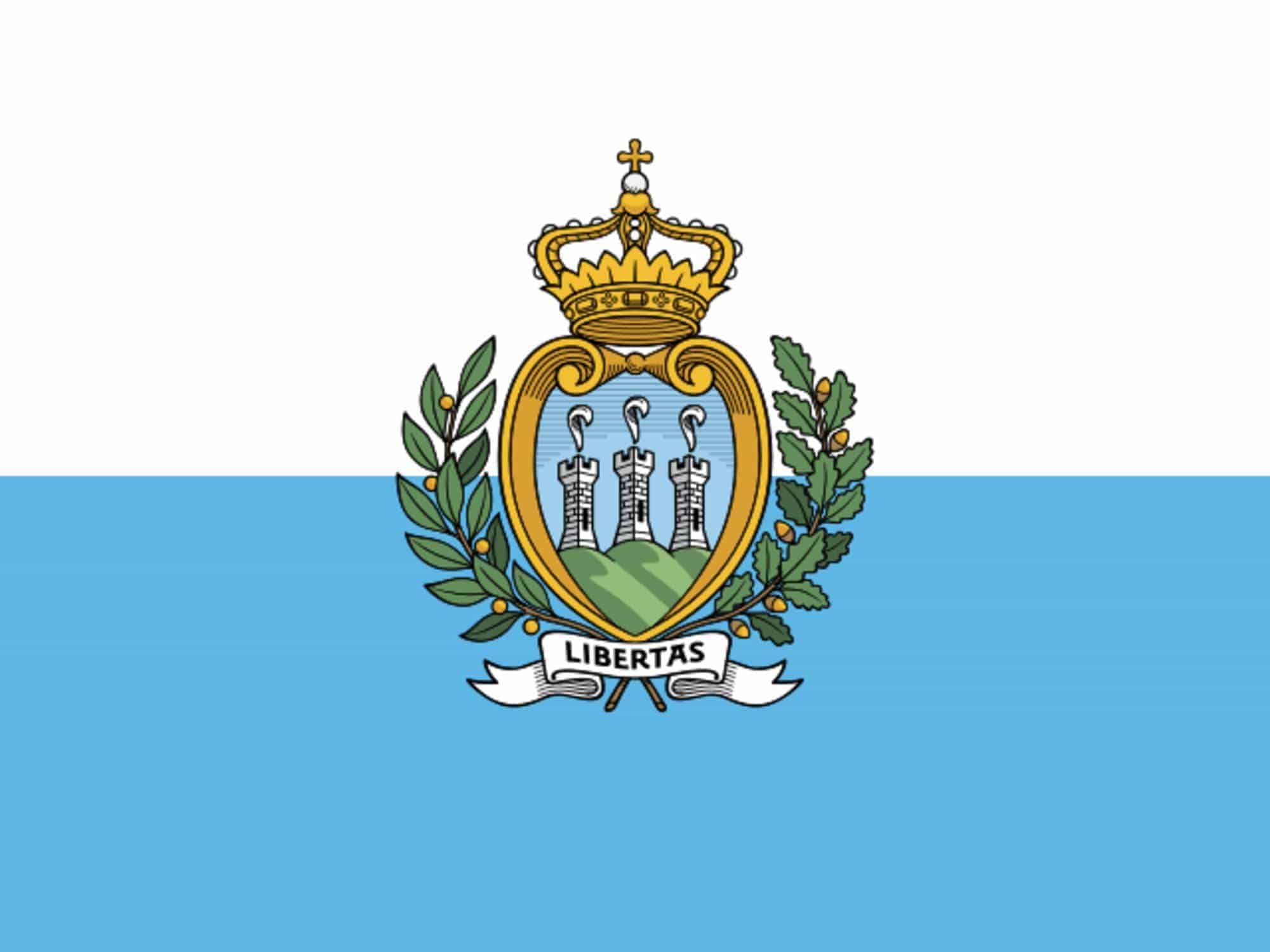 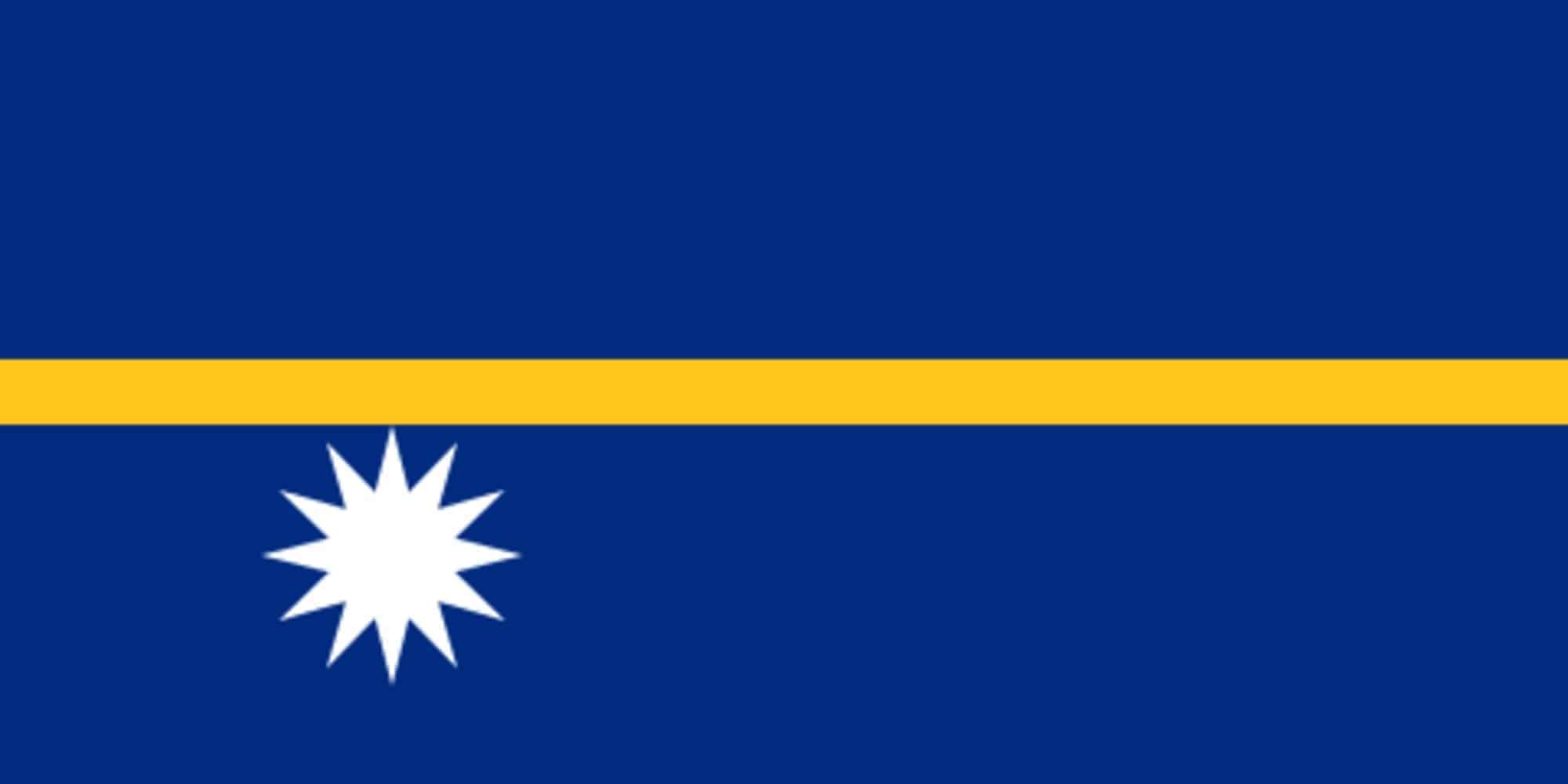 Nauru ( nah-OO-roo or NOW-roo; Nauruan: Naoero), officially the Republic of Nauru (Nauruan: Repubrikin Naoero) and formerly known as Pleasant Island, is an island country and microstate in Oceania, in the Central Pacific. Its nearest neighbour is Banaba Island in Kiribati, 300 km (190 mi) to the east....Read More 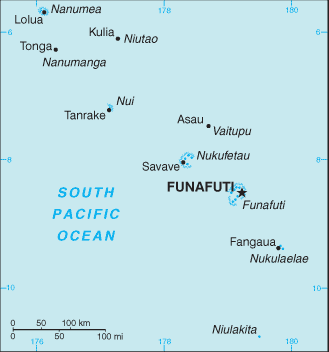 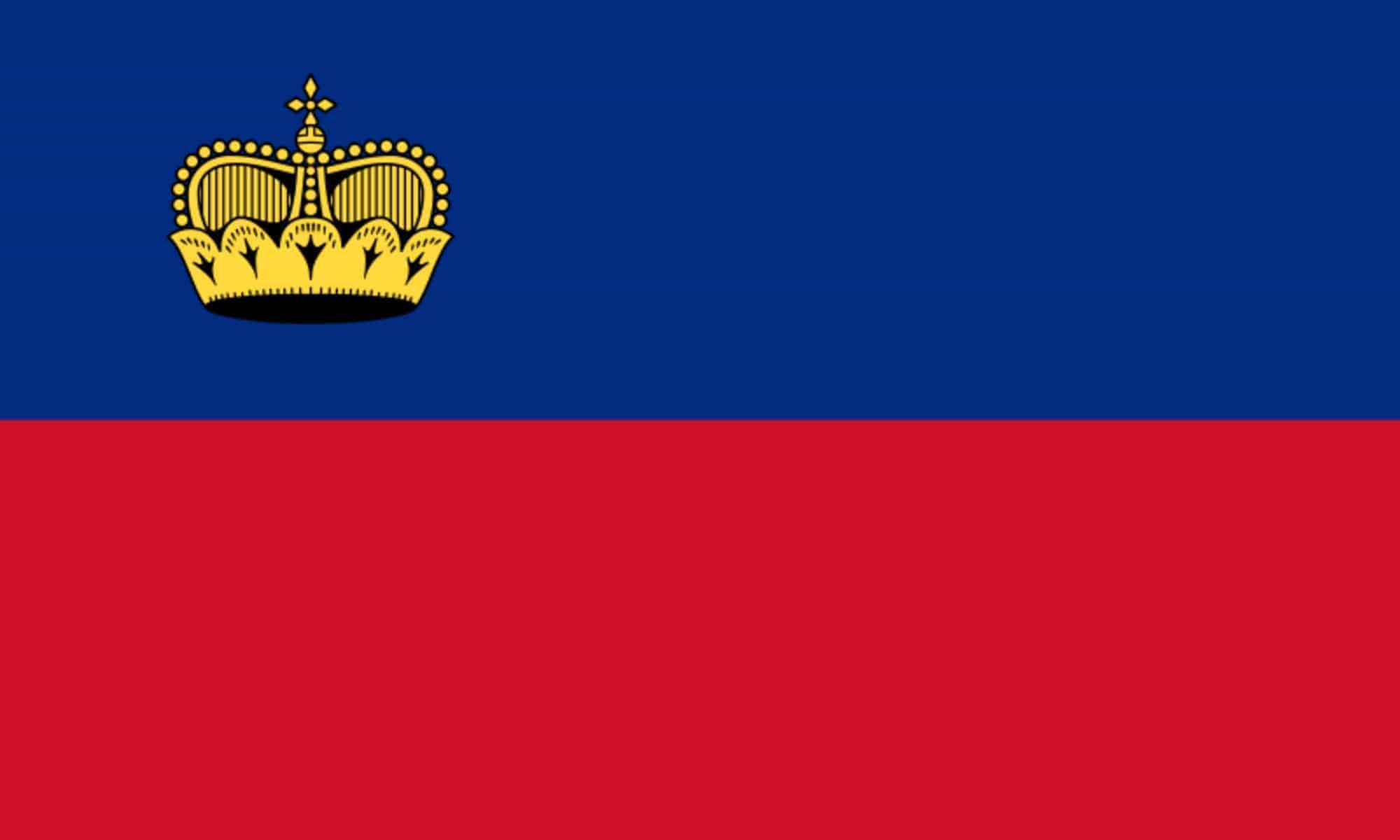 The Marshall Islands, officially the Republic of the Marshall Islands (Marshallese: Aolepān Aorōkin Ṃajeḷ), is an island country and an associated state of the United States near the Equator in the Pacific Ocean, slightly west of the International Date Line. Geographically, the country is part...Read More Malta in Maltese, officially known as the Republic of Malta (Maltese: Repubblika ta’ Malta) and formerly Melita, is a Southern European island country consisting of an archipelago in the Mediterranean Sea. It lies 80 km (50 mi) south of Italy, 284 km (176 mi) east of Tunisia, and 333 km (207...Read More 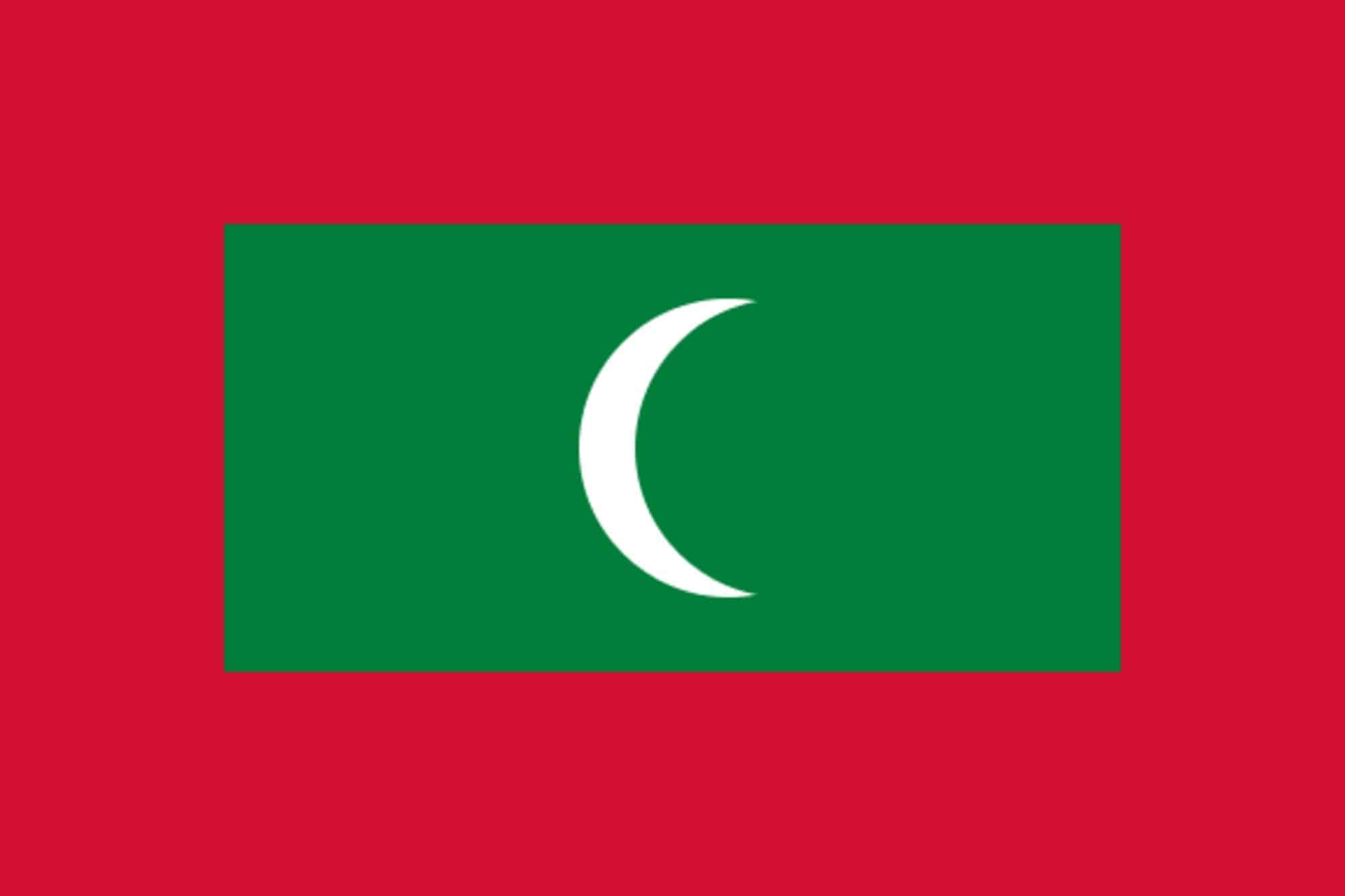 Maldives, officially the Republic of Maldives, is a small archipelagic state in South Asia, situated in the Arabian Sea of the Indian Ocean. It lies southwest of Sri Lanka and India, about 700 kilometres (430 mi) from the Asian continent’s mainland. The chain of 26 atolls stretches from Ihavandhippolhu...Read More

Grenada is a sovereign country in the West Indies in the Caribbean Sea at the southern end of the Grenadines island chain. Grenada consists of the island of Grenada itself, two smaller islands, Carriacou and Petite Martinique, and several small islands which lie to the north of the main island and...Read More 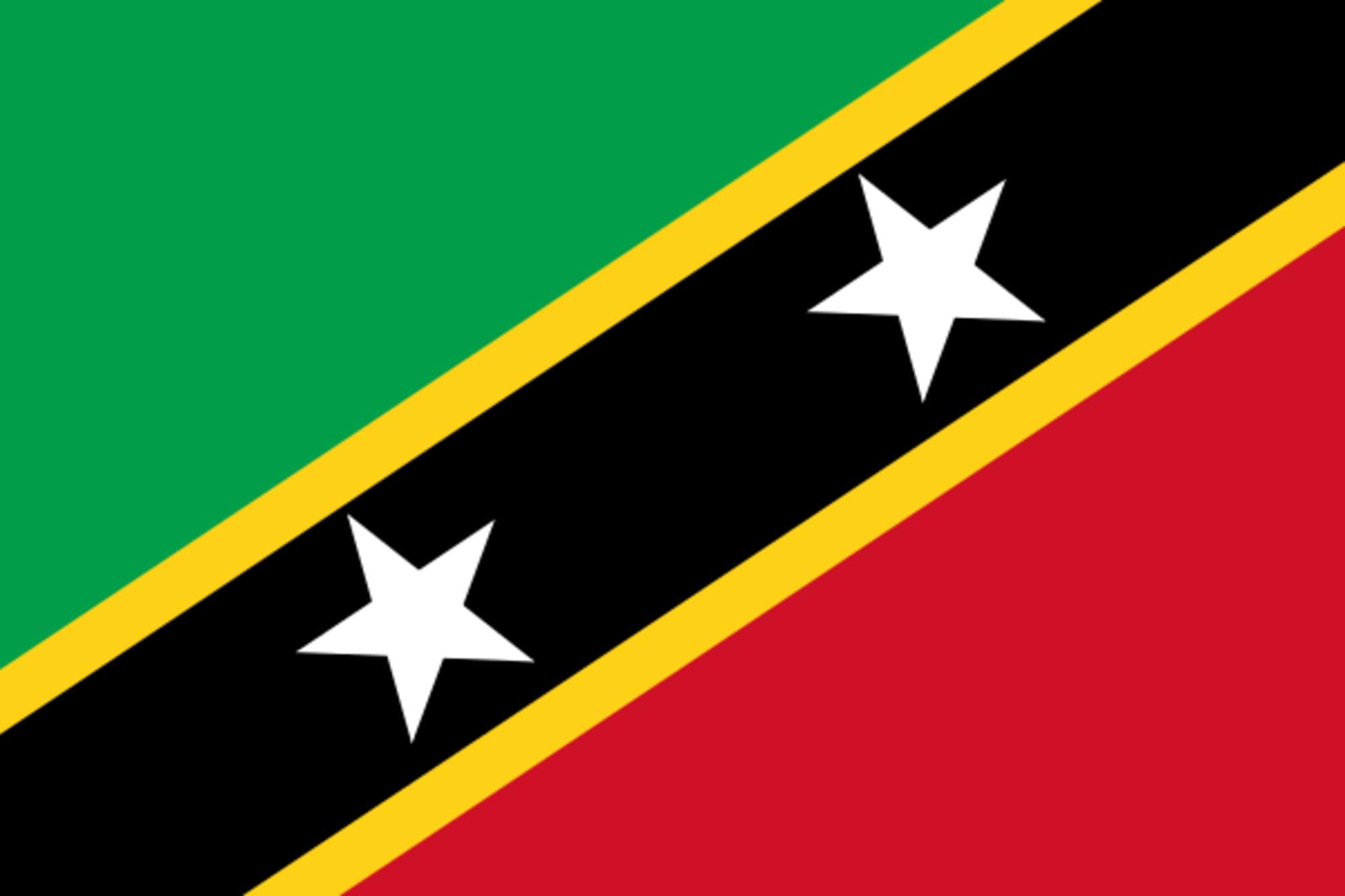 Saint Kitts and Nevis, officially known as the Federation of Saint Christopher and Nevis, is an island country in the West Indies. Located in the Leeward Islands chain of the Lesser Antilles, it is the smallest sovereign state in the Western Hemisphere, in both area and population. The country is...Read More

Saint Vincent and the Grenadines 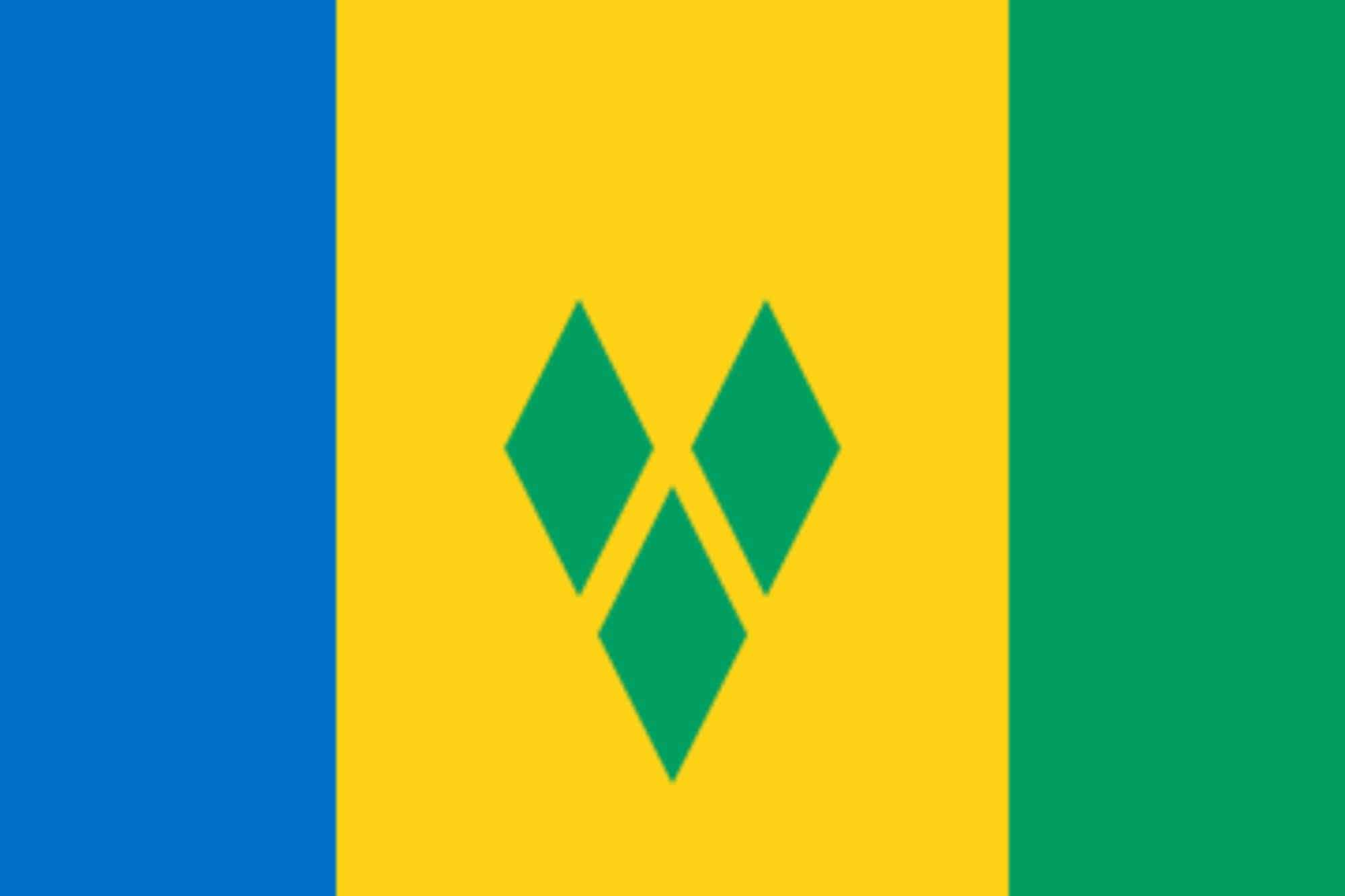 It is a country in the Caribbean region in the continent of North America.

Saint Vincent and the Grenadines, also often known simply as Saint Vincent, is an island country in the Caribbean. It is located in the southeast Windward Islands of the Lesser Antilles, which lie in the West Indies...Read More 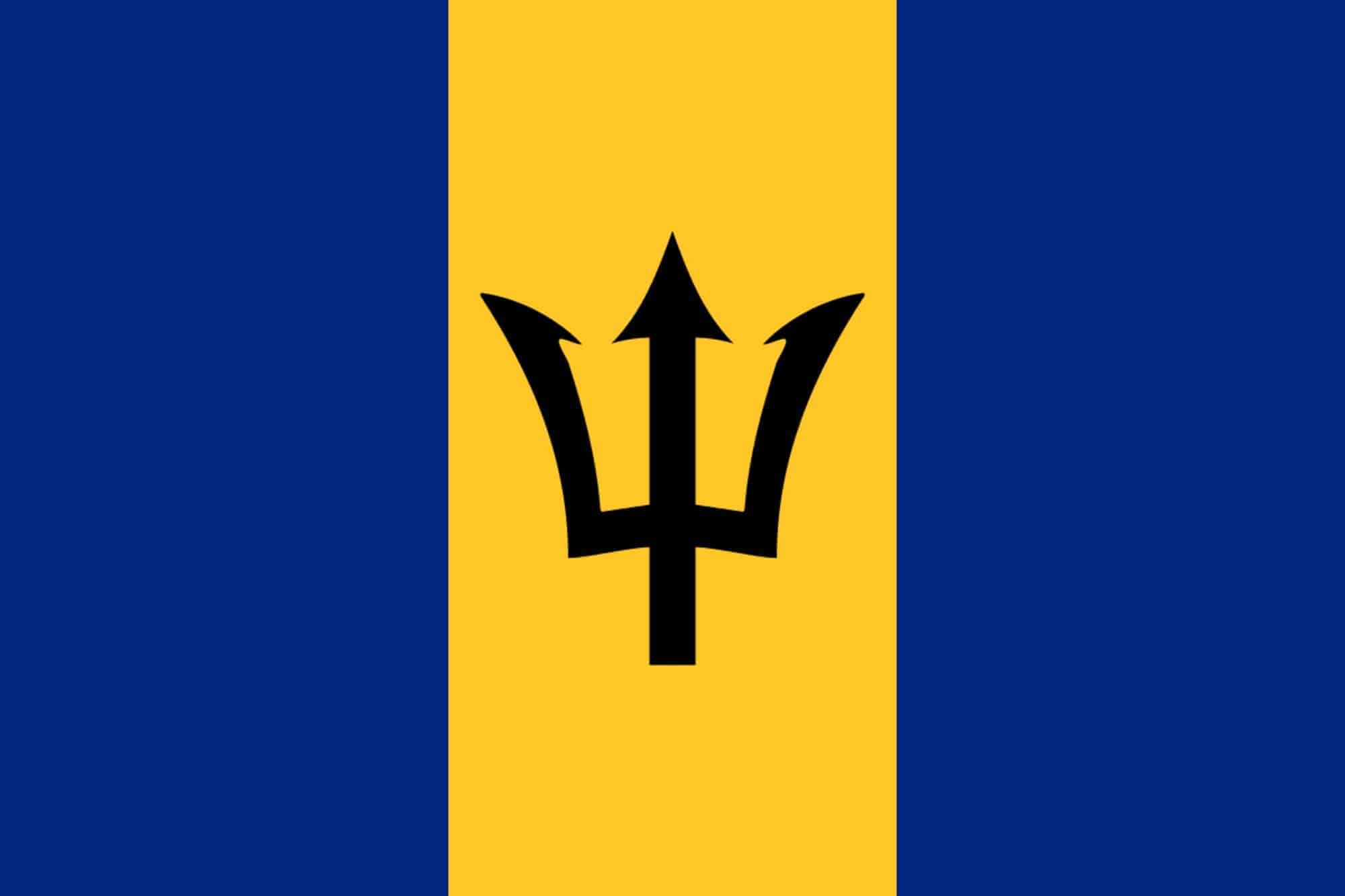 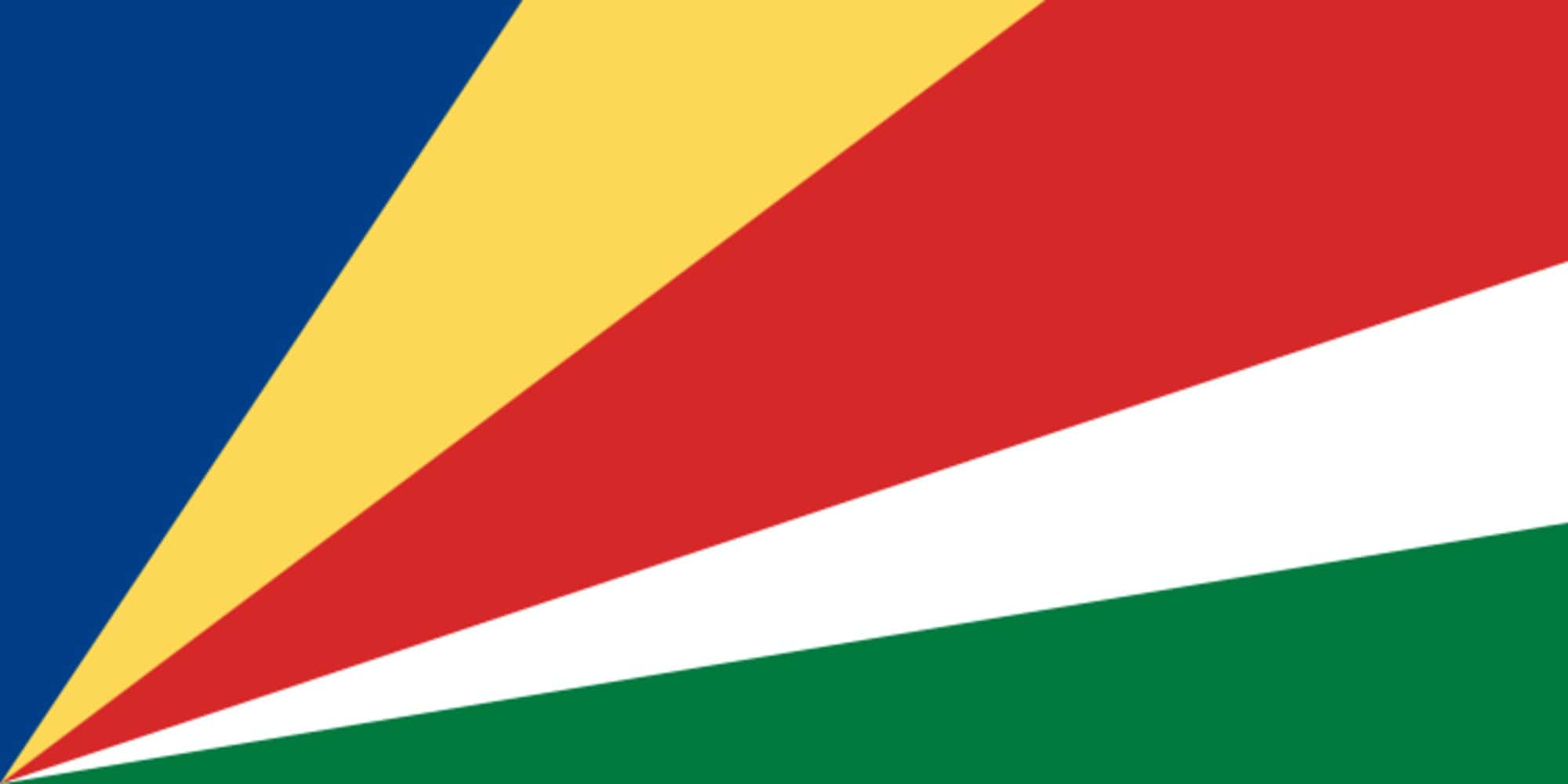 Seychelles, officially the Republic of Seychelles, is an archipelagic island country in the Indian Ocean at the eastern edge of the Somali Sea. The country consists of 115 islands. Its capital and largest city, Victoria, lies 1,500 kilometres (932 mi) east of mainland Africa. Other nearby island countries...Read More 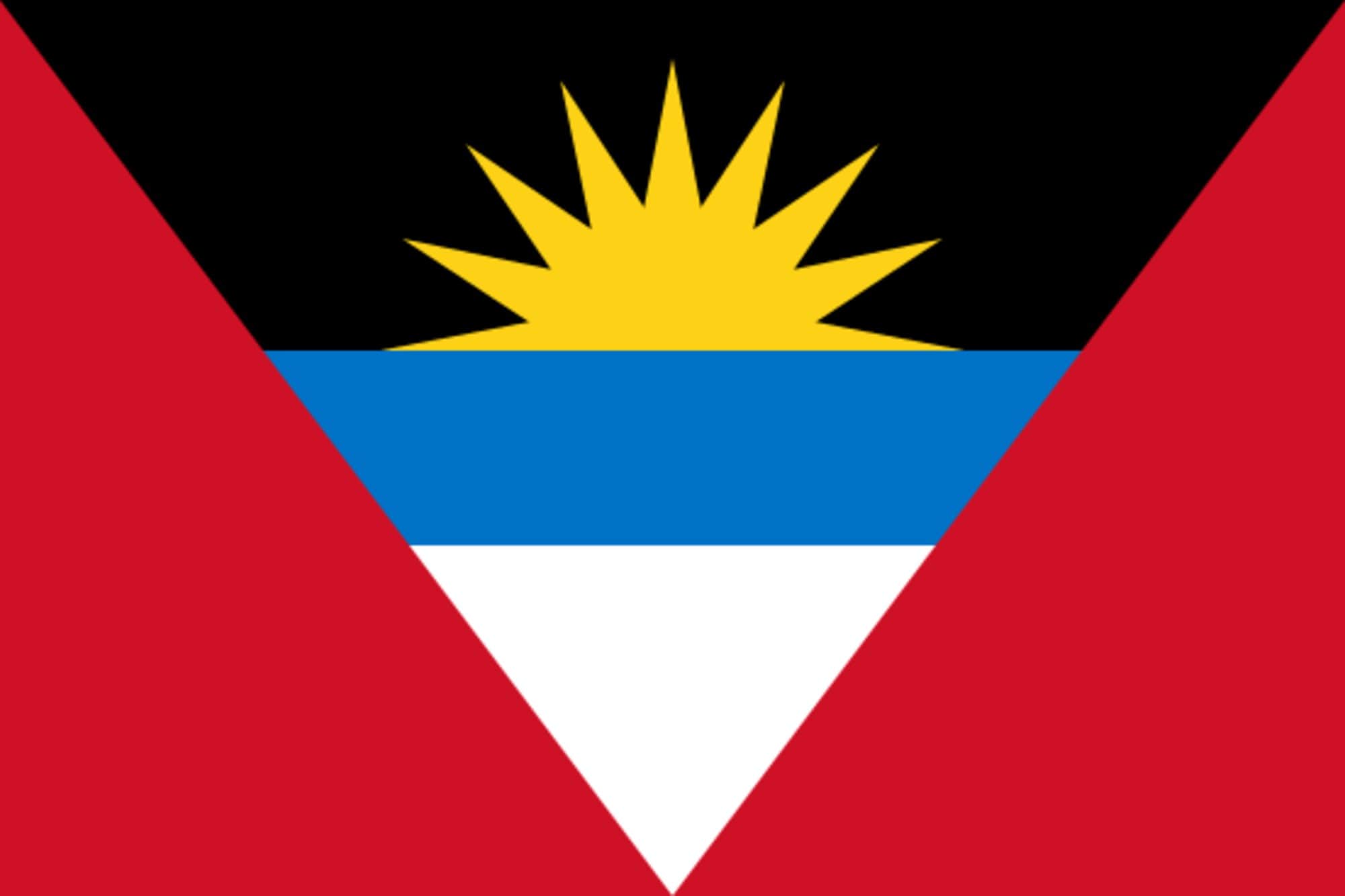 Antigua and Barbuda is a sovereign island country in the West Indies in the Americas, lying between the Caribbean Sea and the Atlantic Ocean. It consists of two major islands, Antigua and Barbuda separated by 63km (39 miles), and smaller islands (including Great Bird, Green, Guiana, Long, Maiden,...Read More