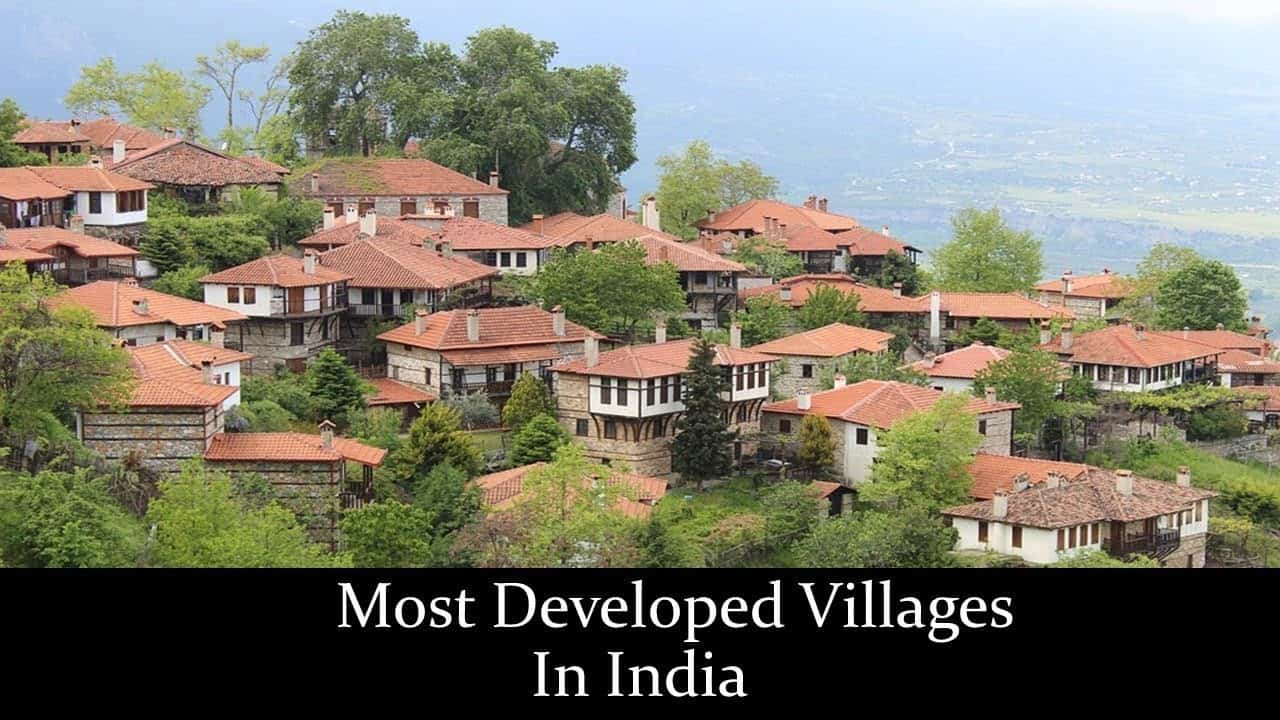 Villages play a very important role in the development of the country. That is why we have listed the top 10 most developed villages in India for 2017. Although most of the villages in our country are not enough facilities fortunately there are some villages which have made progress with the help and guidance of some citizens. In this list of the top 10 most developed villages in India, we have tried to come up with names that are unique and different from others. There is prosperity in these villages and they are also at the forefront of development. Each of the villages below is popular for one reason or another. You will also be surprised to know that some of these are also famous tourist places and attractions and some of them are regularly searched on the Internet around the world.

India is truly a land of villages. And nowadays, rural India is at the core of various development schemes turning them into dream destinations of even city dwellers. Among about 6.5 Lacs villages, many are highly developed and are way ahead of towns in terms of basic amenities and infrastructure. Since rural development has become one of the key parameters of the country’s growth and affluence, stakeholders are also doing it all to bring development to these villages. They understand that the country cannot touch the high point of development if rural India is overlooked. Here, a few of the most developed villages in India have been listed. These unique villages show what local bodies can achieve by working in cooperation with people towards a great goal. These places are packed with wonderful stories of hard work, dedication, and vision. A big part of India resides in these villages working ceaselessly towards India’s overall progress.

Mawlynnong is a village in the East Khasi Hills district of the Meghalaya state in North East India. It is notable for its cleanliness.It comes under the Pynursla community development block and Vidhan Sabha (legislative assembly) constituency. 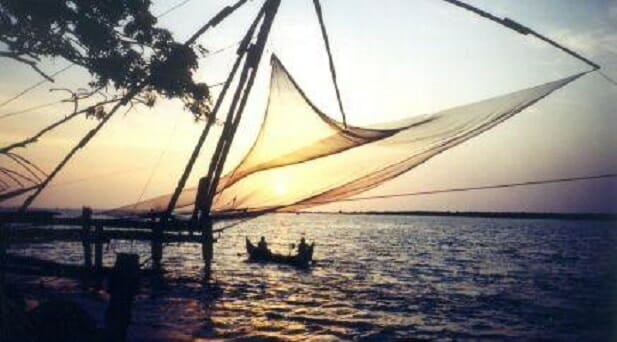 Pothanikkad or Pothanicad is a village in Ernakulam district in the Indian state of Kerala.
It’s also the first village to achieve 100% literacy in India.
The name derives from the Malayalam words poth, meaning buffalo, anaa, meaning elephant, and kaddu, meaning forest, as it was...Read More 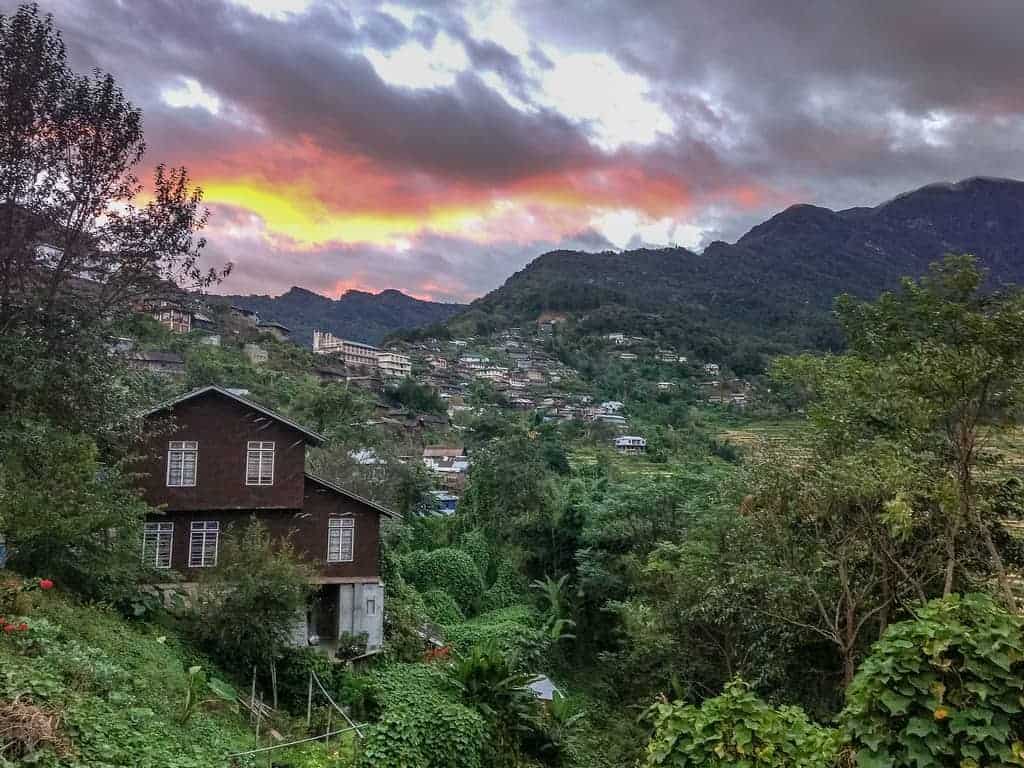 Khonoma is an Angami Naga village located about 20 km west from the state capital, Kohima.
The village is referred to as Khwuno-ra (named after the Angami term for a local plant, Glouthera fragrantisima). The total population of the village is about 1943, settled in 424 households. It is the first green village in India. 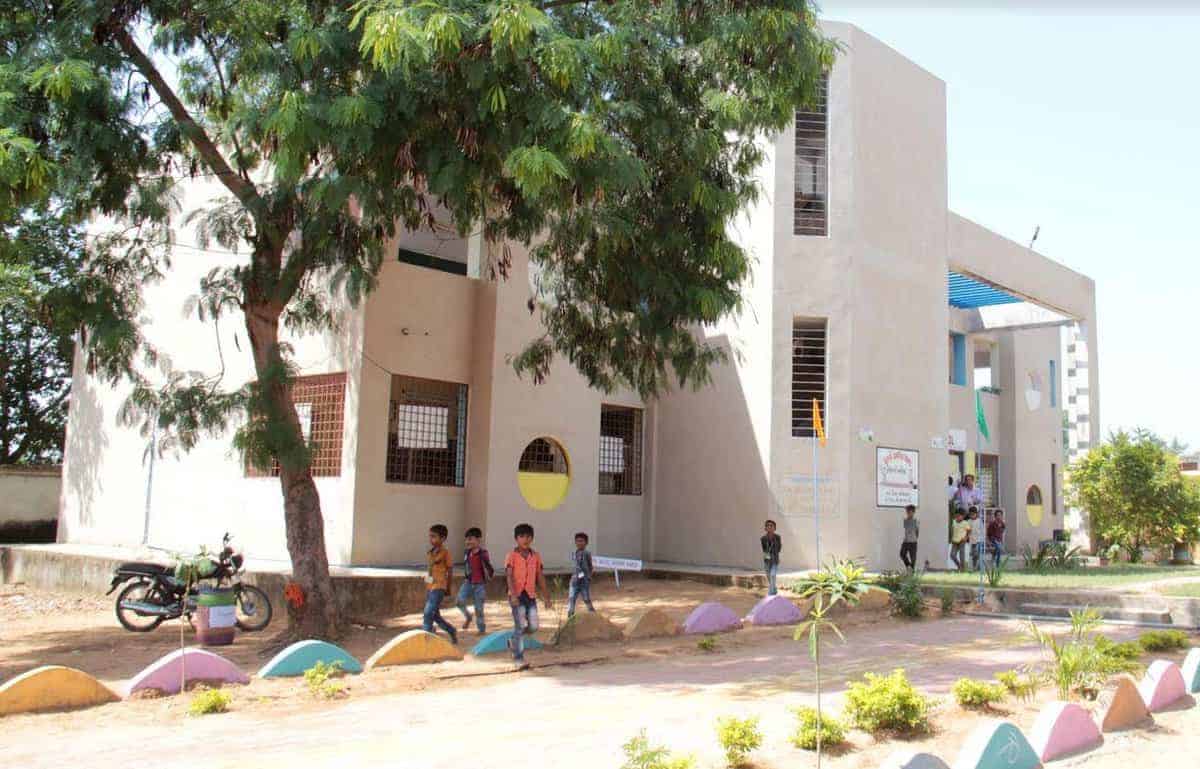 Punsari is a village located in Sabarkantha district in the state of Gujarat, India. Punsari is considered as India’s smartest village. The village is located at about 80km from the state capital, Gandhinagar. Punsari is 20km from Parvati Hills. Parvati Hills is the largest table top land of...Read More 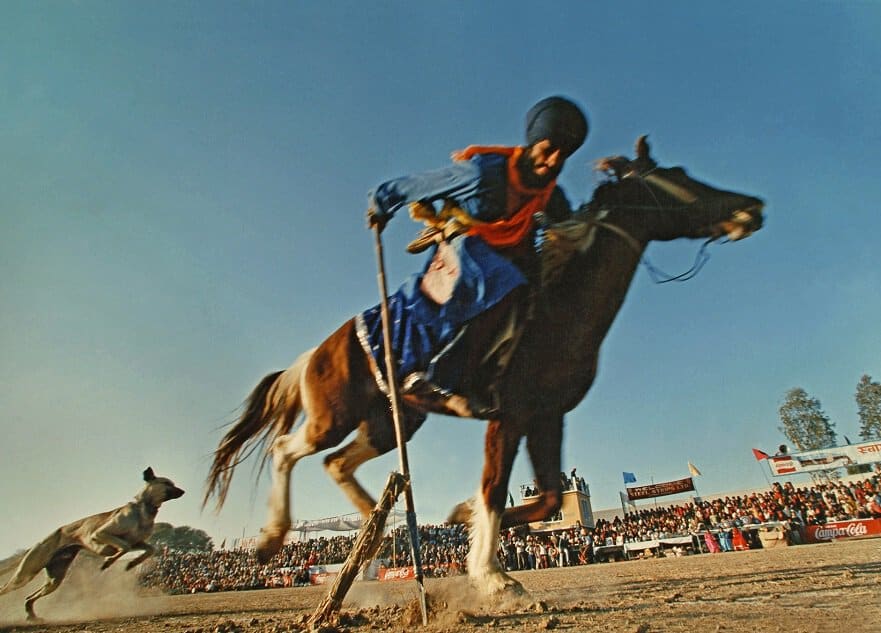 Qila Raipur (also spelled as Kila Raipur) is a noted village of Ludhiana district in Punjab, India, as it hosts the annual Qila Raipur Sports Festival, known as the Rural Olympics. The events played often demonstrate the physical strength and valor of the Punjabi men and women. 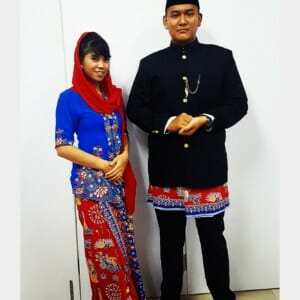 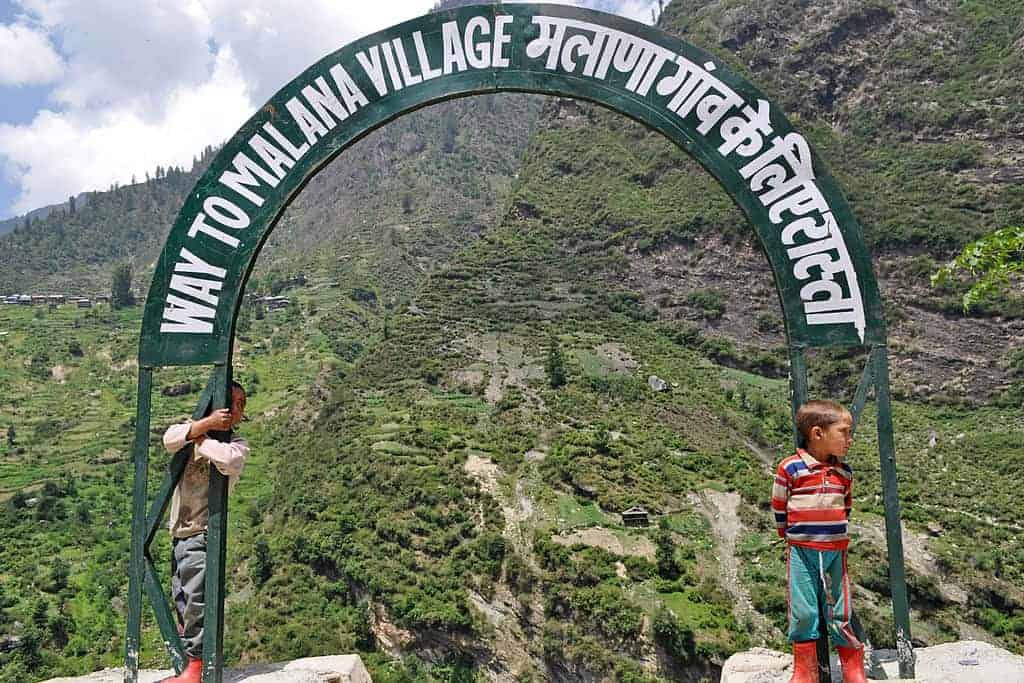 Malana is an ancient Indian village in the state of Himachal Pradesh. This solitary village in the Malana Nala, a side valley of the Parvati Valley to the north-east of Kullu Valley, is isolated from the rest of the world. The peaks of Chanderkhani and Deo Tibba shadow the village. It is situated...Read More

Kathwadi Art of Living Model Village is located in Nanded, Maharashtra. The people of this village have completely abandoned the consumption of alcohol. Thank you to the Art of Living Foundation for adopting this village. It has now transformed into a model of village life. 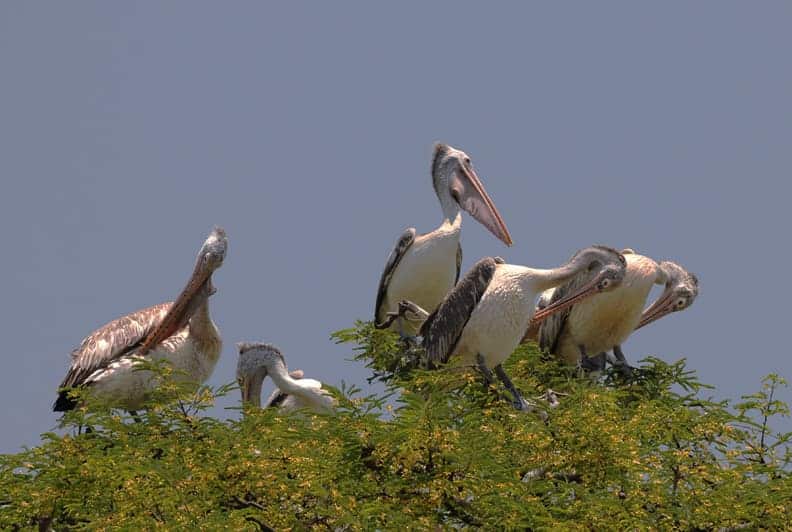 Kokkarebellur, usually shortened by the colloquial usage to Kokrebellur is a village in Maddur taluk of Mandya district of Karnataka, India. The village is named after the painted stork (Mycteria leucocephala), which is called “kokkare” in the native Kannada language. This bird nests here...Read More 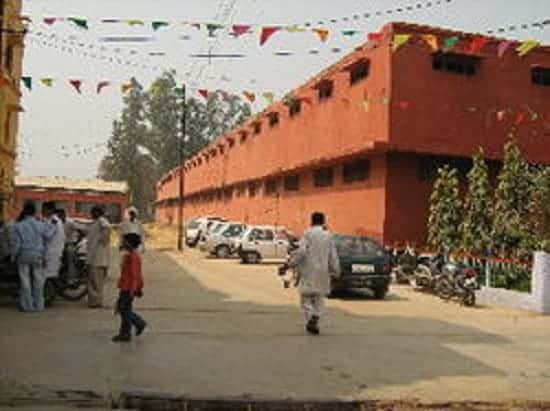 Chhapar is a small village in Jhajjar district in the state of Haryana, India. It is 32 kilometres (20 mi) from Jhajjar, which is both the District & Sub-District headquarters. It is 88 kilometres (55 mi) from New Delhi and 7 kilometres (4.3 mi) from National Highway 71 on the road from Kulana to Kosli.
It had a population of 2,878 among 567 households.
There is a temple of Shri Baba Ganga Das in Chhapar. 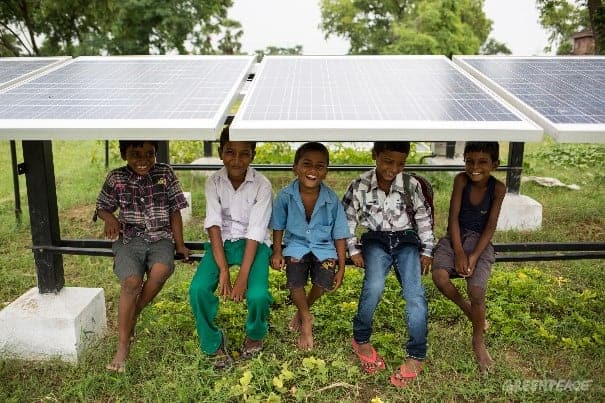 On July 20, 2014, Greenpeace India set up 100 kW solar-based microgrid in Dharnai, Bihar costing 3 crores, that was supposed to provide 24×7 electricity to 450 homes and 50 commercial operations but never did.

The story of Dharnai has also impressed Bihar CM Nitish Kumar. However, this is...Read More