In ancient times, India, which is called the golden bird, is considered to be among the economically weak and poor countries by seeing the world nowadays, but the wings of this golden bird are still golden. This statement proves true that Forbes magazine still has more than 100 billionaires living in India, which makes the economy of the country strong in trade and otherwise.

Every year, India adds new billionaires to the list of richest Indians. And surprisingly, according to sources, the country added 55 new billionaires during the pandemic-hit 2020, with an average of one per week. Among them are businessmen running family businesses, entrepreneurs, and also techies who created wealth after a humble beginning. The country has about 177 billionaires and also about 32 Indian-origin billionaires living abroad. Below you can find the list of the richest billionaires in India. They have businesses in diverse fields including pharmaceutical, retail, healthcare, consumer goods, chemical sector, information technology, etc. Mostly these billionaires live in India’s financial capital Mumbai and also in New Delhi and Bangalore. These Indian billionaires also occupy a good number of slots on the list of richest persons in the world. They rule the headlines in daily newspapers and they are a big inspiration to millions of people across India and the world.

Note: the position can change according to the time. 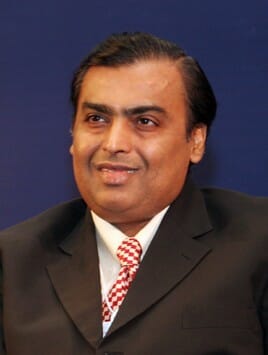 Mukesh Dhirubhai Ambani (born 19 April 1957) is an Indian billionaire business magnate, and the chairman, managing director, and largest shareholder of Reliance Industries Ltd. (RIL), a Fortune Global 500 company and India’s most valuable company by market value. He is the richest person in Asia with a net worth of US$81.1 billion, and as of October 2020, the 6th richest in the world. 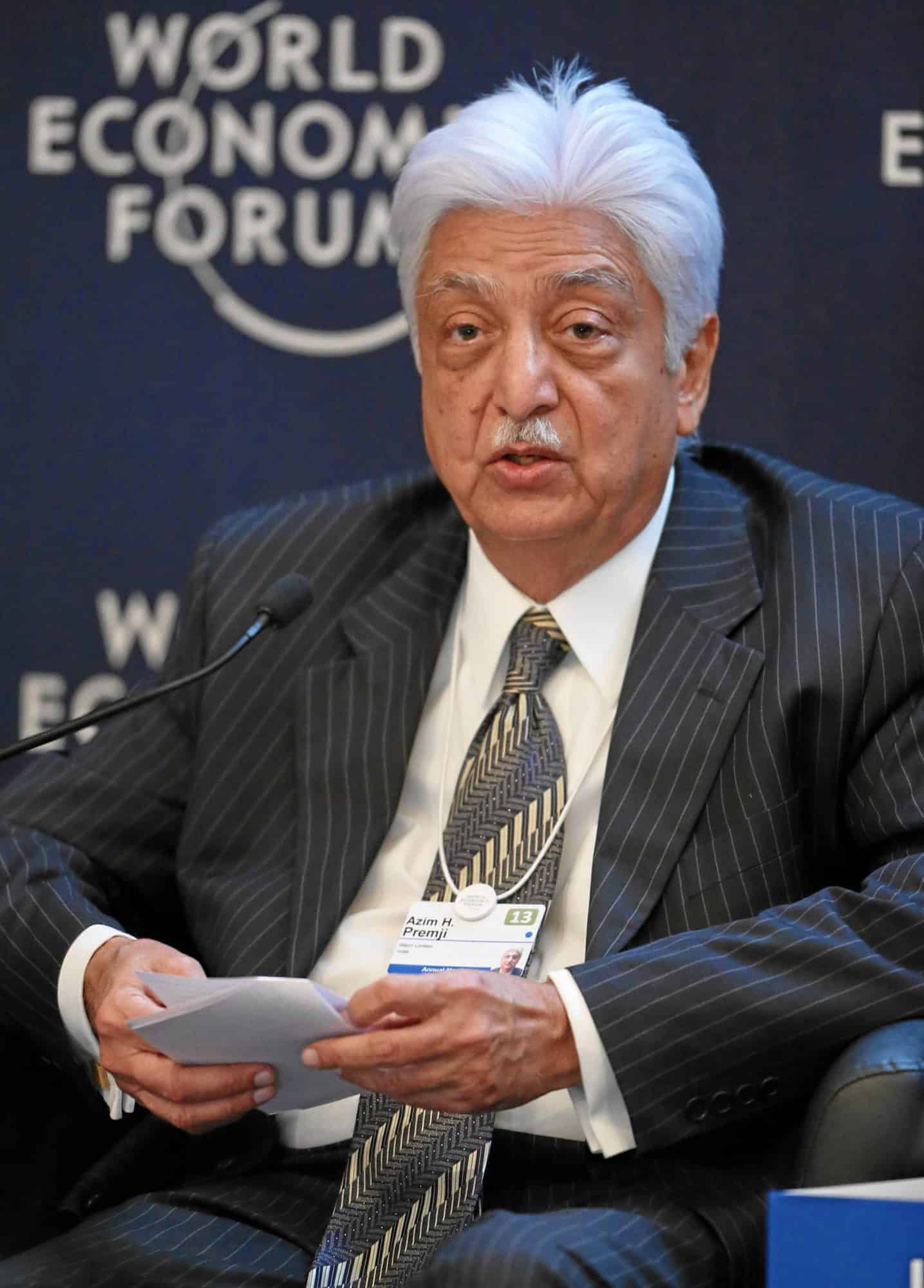 Azim Hashim Premji (born 24 July 1945) is an Indian business tycoon, investor, engineer, and philanthropist, who was the chairman of Wipro Limited. Premji remains a non-executive member of the board and founder chairman. He is informally known as the Czar of the Indian IT Industry. He was responsible...Read More 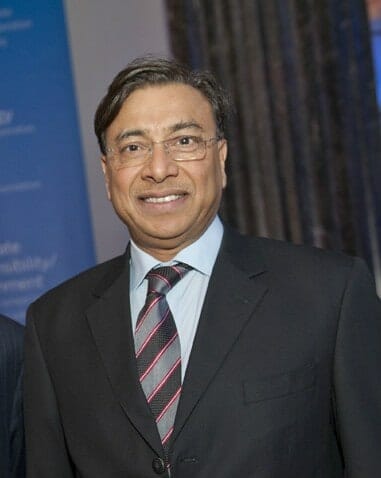 Lakshmi Niwas Mittal ( born 15 June 1950) is an Indian steel magnate, based in the United Kingdom. He is the chairman and CEO of ArcelorMittal, the world’s largest steelmaking company. Mittal owns 38% of ArcelorMittal and holds a 20% stake in Queens Park Rangers F.C..In 2005, Forbes ranked Mittal...Read More 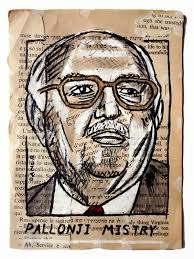 Pallonji Shapoorji Mistry (born 1929) is an Indian-born Irish billionaire construction tycoon and chairman of Shapoorji Pallonji Group who is the richest Irish person. According to Forbes, his wealth is estimated to be US$14.4 billion as of October 2019. With his 18.3% stake in Tata Sons, he is the...Read More

Shiv Nadar (born 14 July 1945) is an Indian billionaire industrialist and philanthropist. He is the founder and chairman of HCL Technologies Limited and the Shiv Nadar Foundation. Nadar founded HCL in the mid-1970s and transformed the IT hardware company into an IT enterprise over the next three decades...Read More 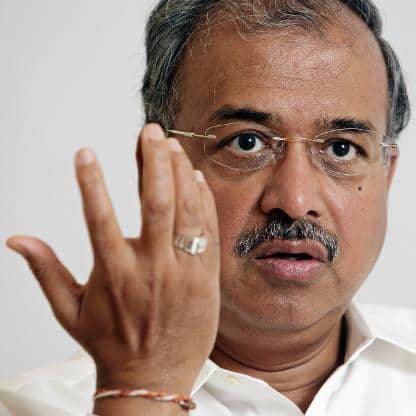 Dilip Shanghvi (born 1 October 1955) is an Indian billionaire businessman and one of the country’s richest people. He founded Sun Pharmaceuticals. The Government of India awarded him the civilian honour of the Padma Shri in 2016. India Today magazine ranked him 8th in India’s most powerful people of 2017 list.According to Forbes, as of October 2019, Shanghvi is the 12th richest person in India with a net worth of US$6.9 billion.

Gautam Shantilal Adani (born 24 June 1962) is an Indian billionaire industrialist who is the chairman and founder of the Adani Group — an Ahmedabad-based multinational conglomerate involved in port development and operations in India. Adani is the president of the Adani Foundation, which is...Read More 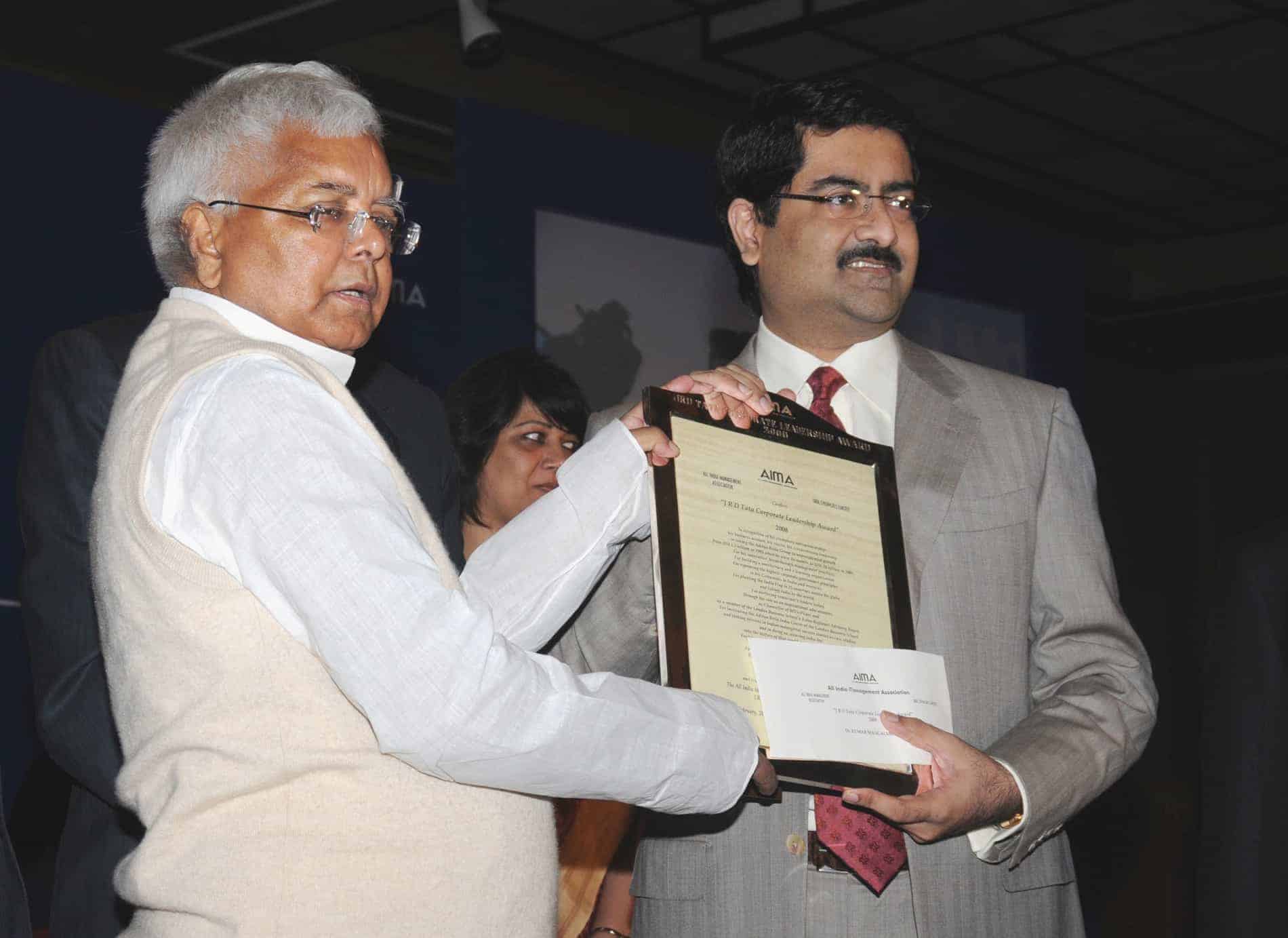 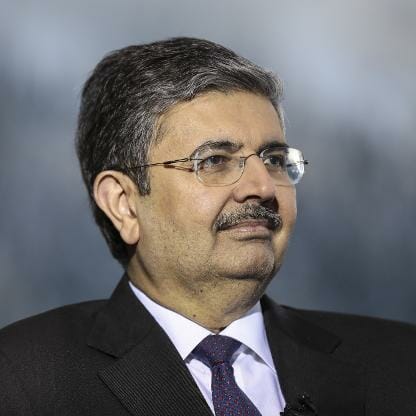 Uday Kotak (born 15 March 1959) is an Indian billionaire banker, and the executive vice chairman and managing director of Kotak Mahindra Bank.
In early 1980s, while India was still a closed economy and economic growth was muted, Kotak decided to start out on his own, refusing a lucrative job...Read More

Avenue Supermarts Limited, doing business as DMart, is an Indian chain of hypermarkets in India founded by Radhakishan Damani in the year 2002, with its first branch in Powai’s Hiranandani Gardens. As of 31 December 2019, it had 196 stores in 72 cities across 11 states in India including Maharashtra,...Read More

Anand Ashok Chand Burman (born 1951/52) is an Indian billionaire businessman, and chairman of Dabur a leading consumer goods company. With a net worth of $5.8 billion, he is among the Top 20 richest Indians and on the Forbes list. Anand joined the family business Dabur as manager of the research and development department in 1980. He came on the company’s board in 1986 and became chairman in 2007. 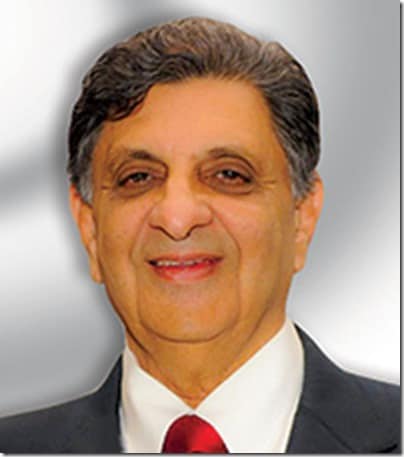 Cyrus S. Poonawalla (born in 1941), also known as the “vaccine king of India”, is an Indian Parsi businessman, and the chairman of Poonawalla Group, which includes Serum Institute of India, the Indian biotech company that manufactures paediatric vaccines.