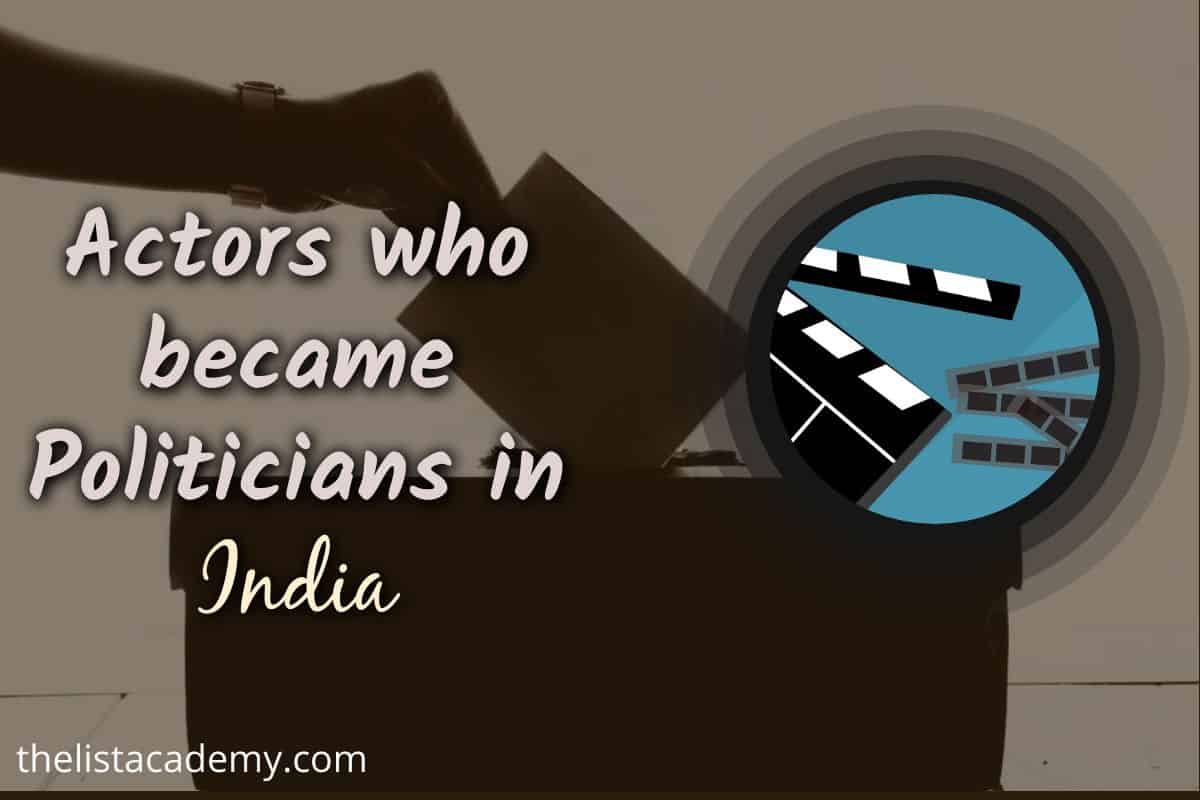 Many actors and actresses have made a foray into the world of politics. They believe that their fans would help them succeed in power politics, and sometimes they get success as well but at the same time, many do not get success. There are many examples wherein actors had an illustrious political career after leaving the world of cinema. Here is a list of such famous Indian actors/actresses who became successful politicians. These actor-turned politicians carry themselves well and stand among the masses confidently. They are bestowed with the immense love of their fans. So it wouldn’t be wrong to claim that the film industry and politics go hand in hand. However, this is also true that these politicians always get closely monitored and judged on their every step. But they continue in politics, contest elections, sometimes win and lose sometimes. 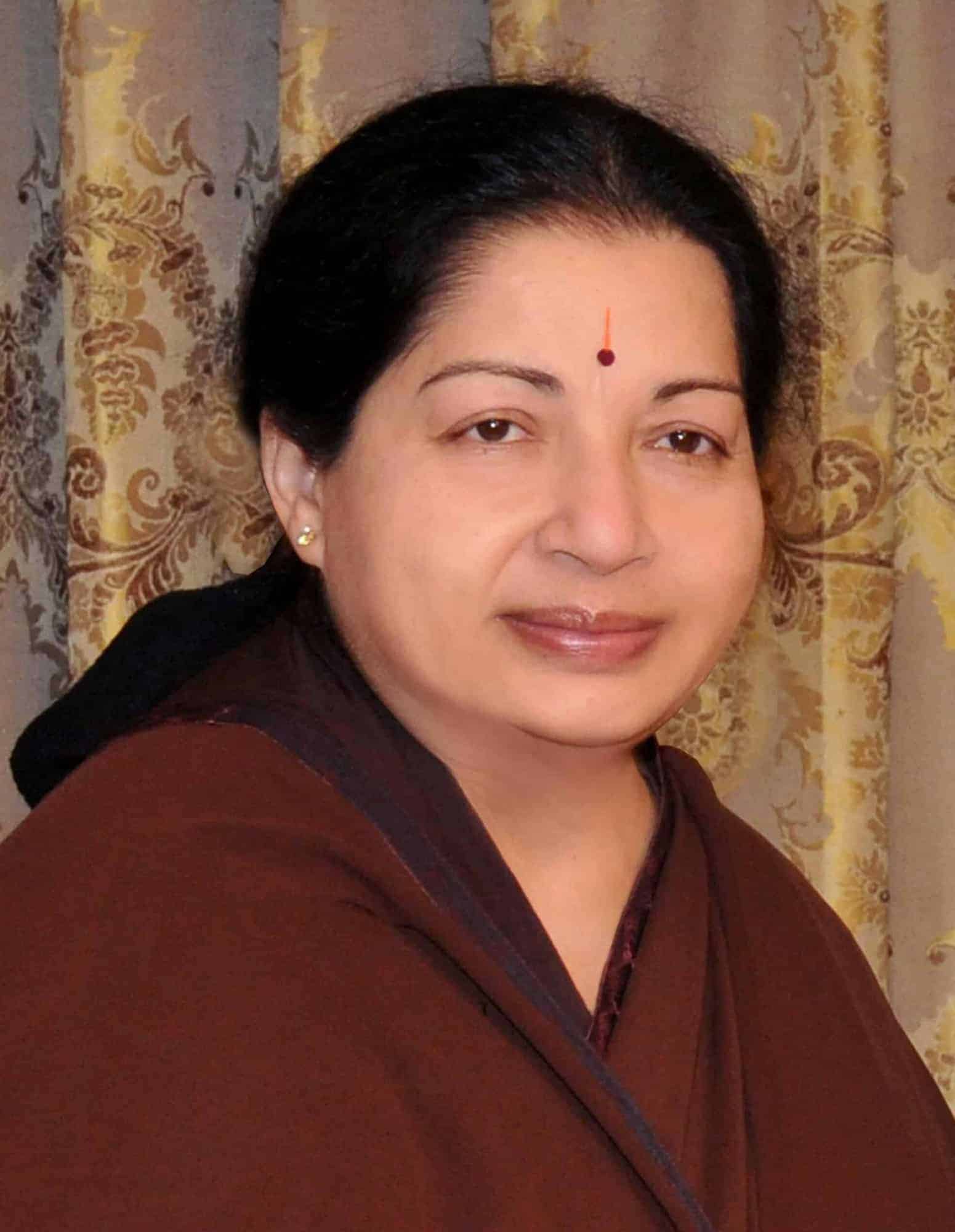 Jayaram Jayalalithaa (24 February 1948 – 5 December 2016) was an Indian politician and film actress who served six times as the Chief Minister of Tamil Nadu for over fourteen years between 1991 and 2016. From 1989 she was the general secretary of the All India Anna Dravida Munnetra Kazhagam (AIADMK),...Read More 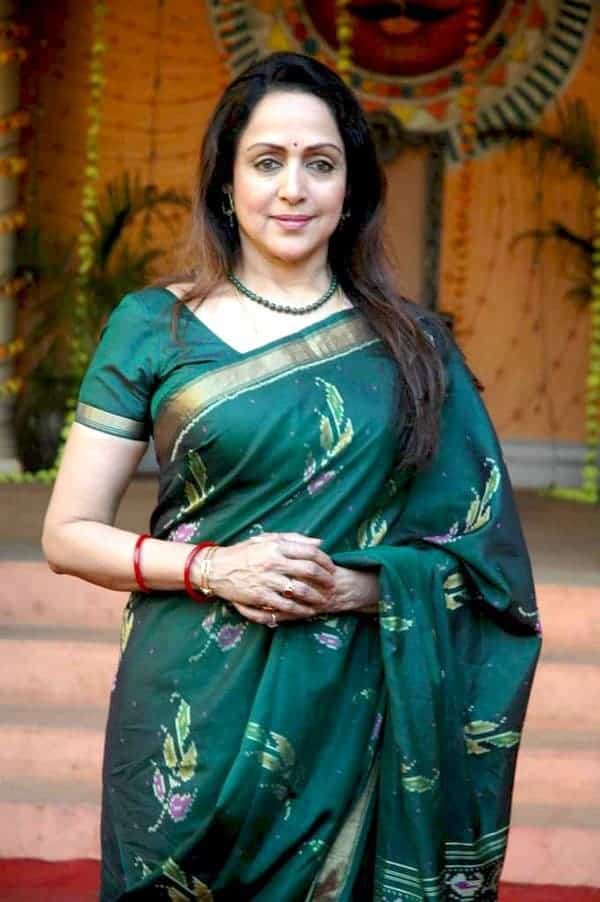 Hema Malini (born 16 October 1948) is an Indian film actress, writer, director, producer, dancer and politician. She is considered one of the most successful actresses of her time in Hindi cinema history. In 1963, she made her acting debut in the Tamil film Idhu Sathiyam. Malini first acted in a main...Read More 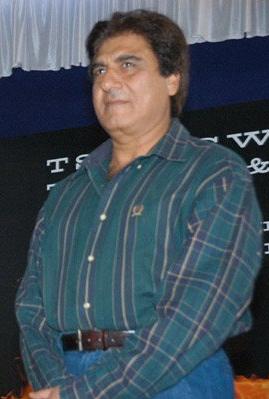 Raj Babbar (born 23 June 1952) is an Indian Hindi and Punjabi film actor and politician belonging to Indian National Congress. three-time member of the Lok Sabha and a two-time member of the Upper House of the Indian Parliament. He was the President of Uttar Pradesh Congress Committee. 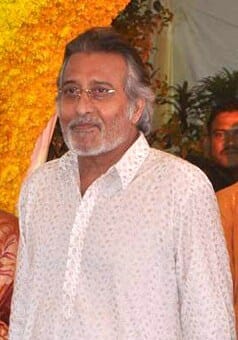 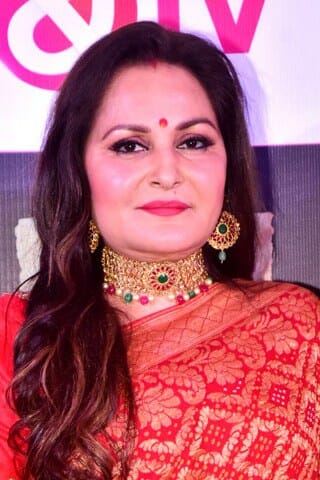 Jaya Prada (born 3 April 1962) is an Indian film actress and politician. She is considered to be one of the best actresses in Hindi cinema and was one of the most iconic and influential actresses in both south and Hindi film industry in late 70’s, 80’s and early 90’s. Jaya Prada...Read More 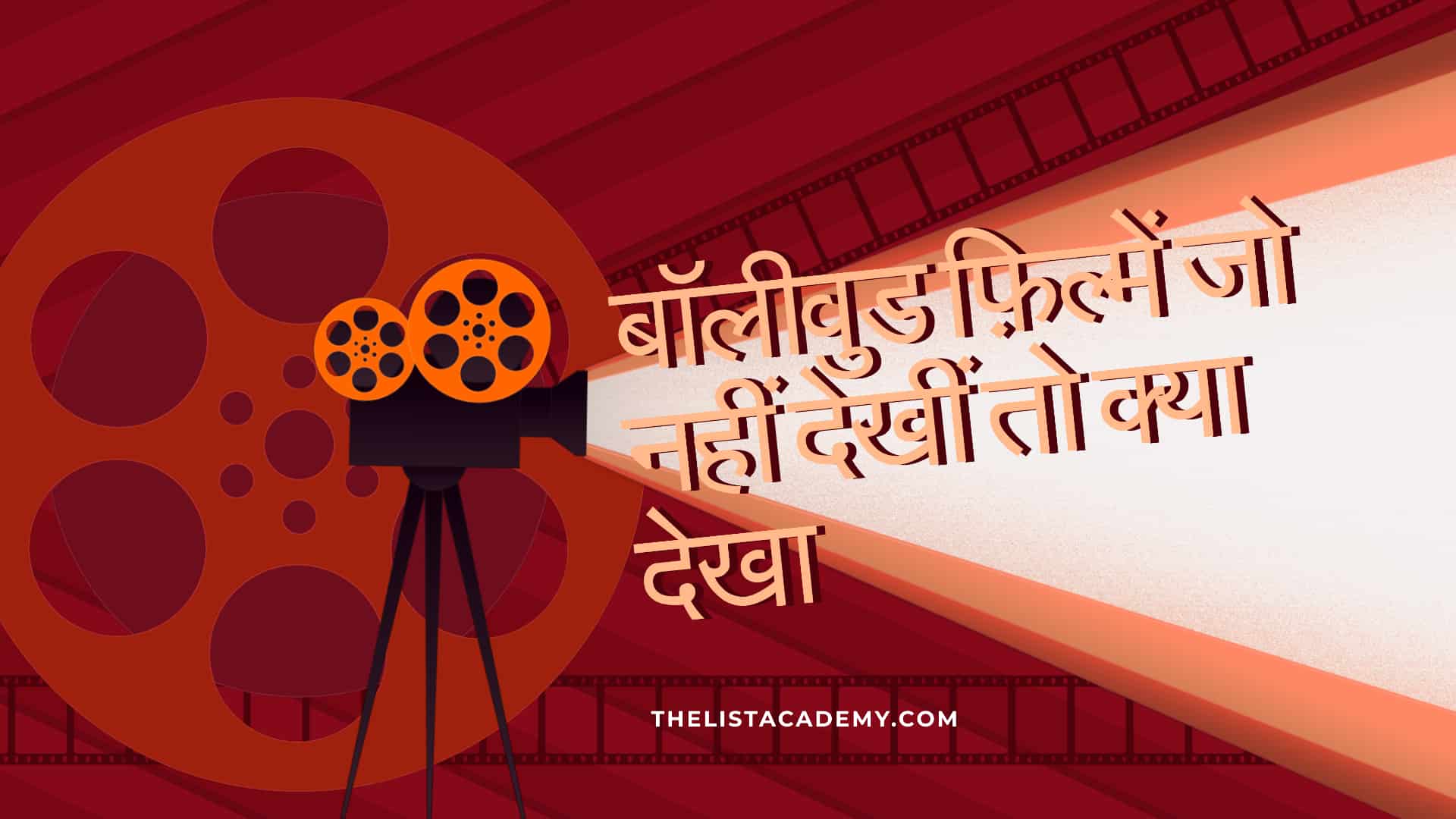 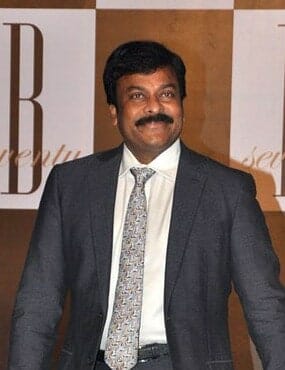 Chiranjeevi (Konidela Siva Sankara Vara Prasad, born; 22 August 1955) is an Indian film actor and politician. He served as the Minister of State with independent charge for the Ministry of Tourism, Government of India from 27 October 2012 to 15 May 2014. Prior to politics, Chiranjeevi had worked primarily...Read More 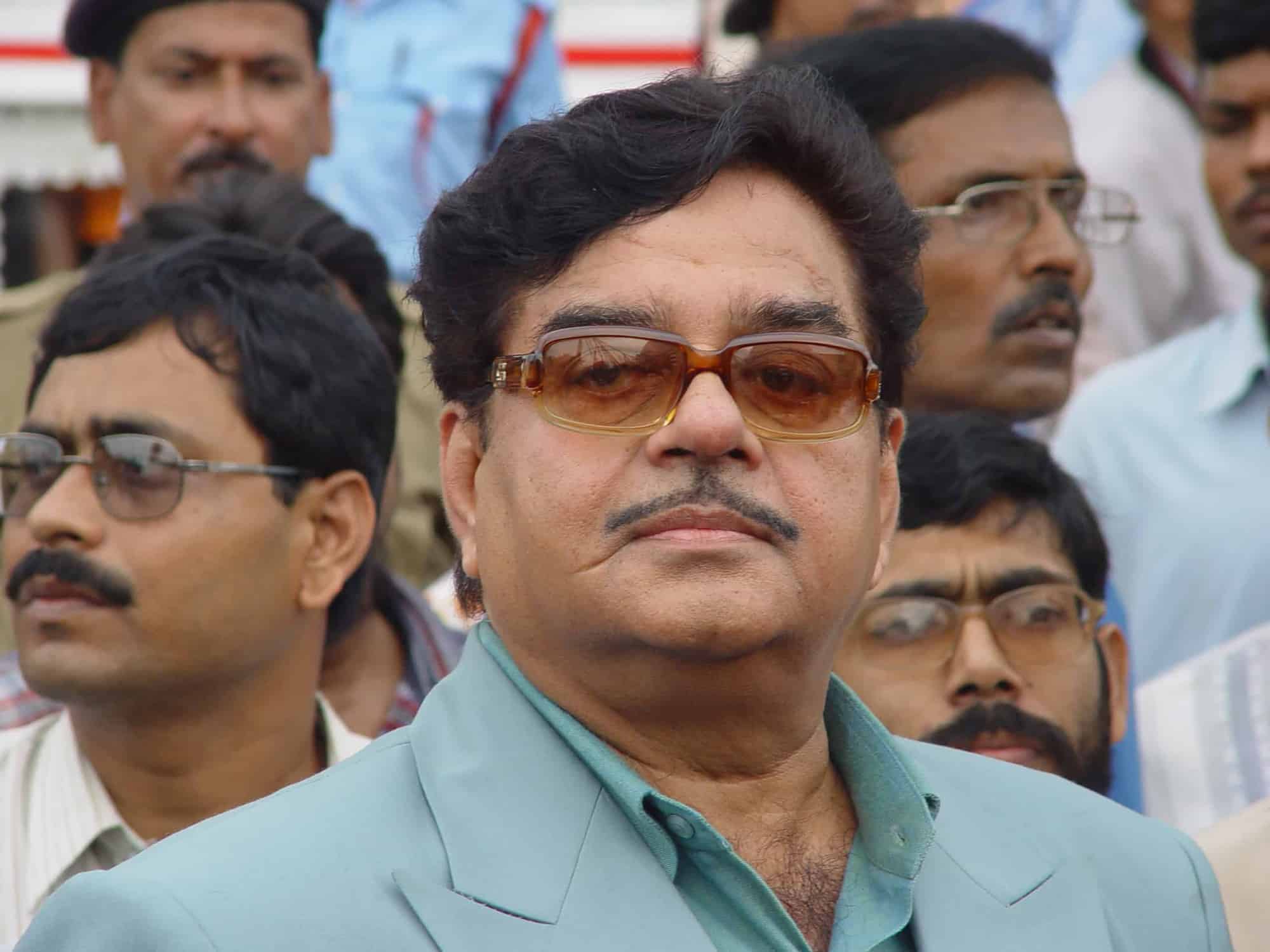 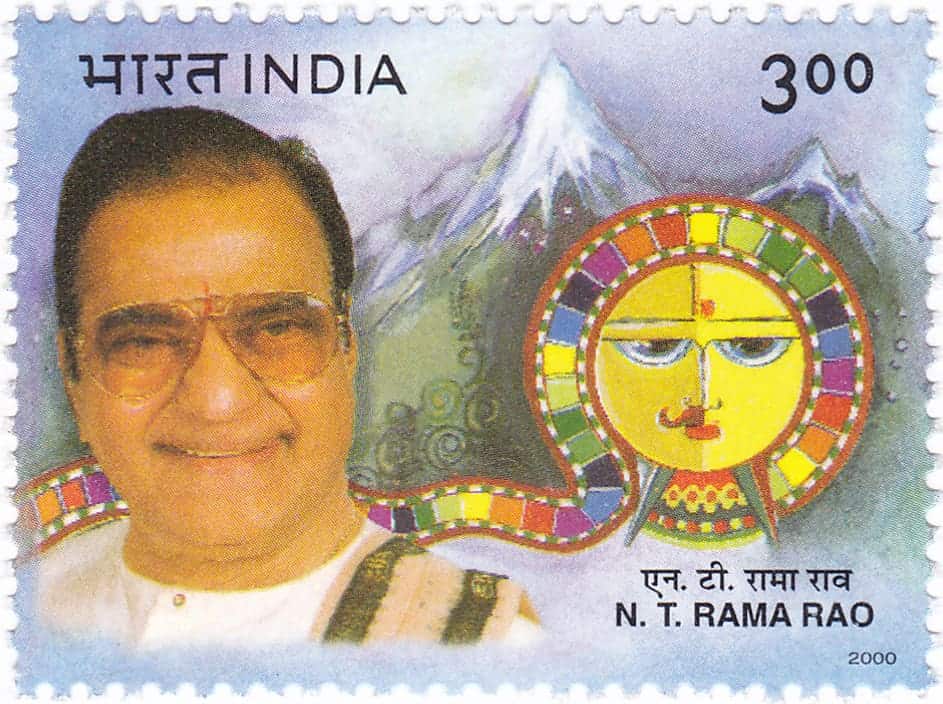 Nandamuri Taraka Rama Rao (28 May 1923 – 18 January 1996), popularly known as NTR, was an Indian actor, producer, director, film editor and politician who served as Chief Minister of Andhra Pradesh for seven years over three terms. He is widely regarded as one of the greatest actors of Indian cinema...Read More 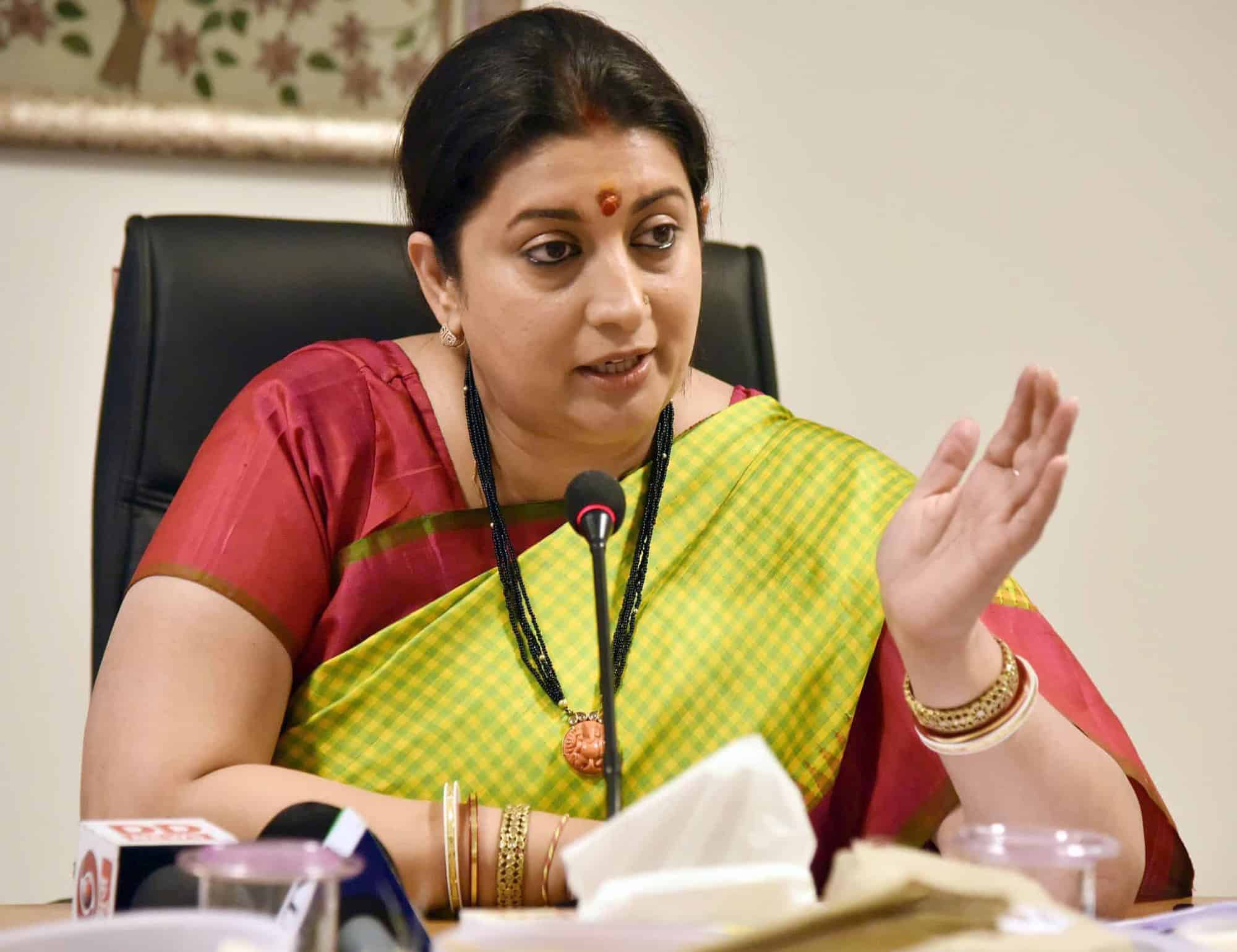 Smriti Zubin Irani (née Malhotra; born 23 March 1976) is an Indian politician, former model, television actress, and producer. Irani is a Minister in the Union Cabinet of India. She is serving in the cabinet of Narendra Modi as Minister of Textiles and was given additional charge as Minister of Women...Read More 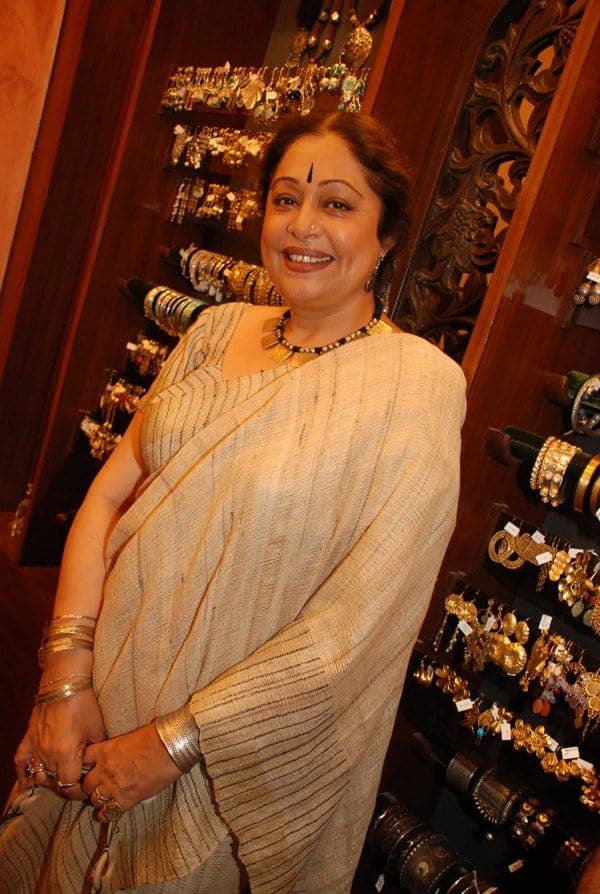 Kirron Anupam Kher (also Kiran or, Kiron born 14 June 1952) is an Indian theatre, film and television actress, singer, entertainment producer, TV talk show host and a member of the Bharatiya Janata Party. In May 2014, she was elected to the Lok Sabha, the lower house of Indian Parliament from Chandigarh.