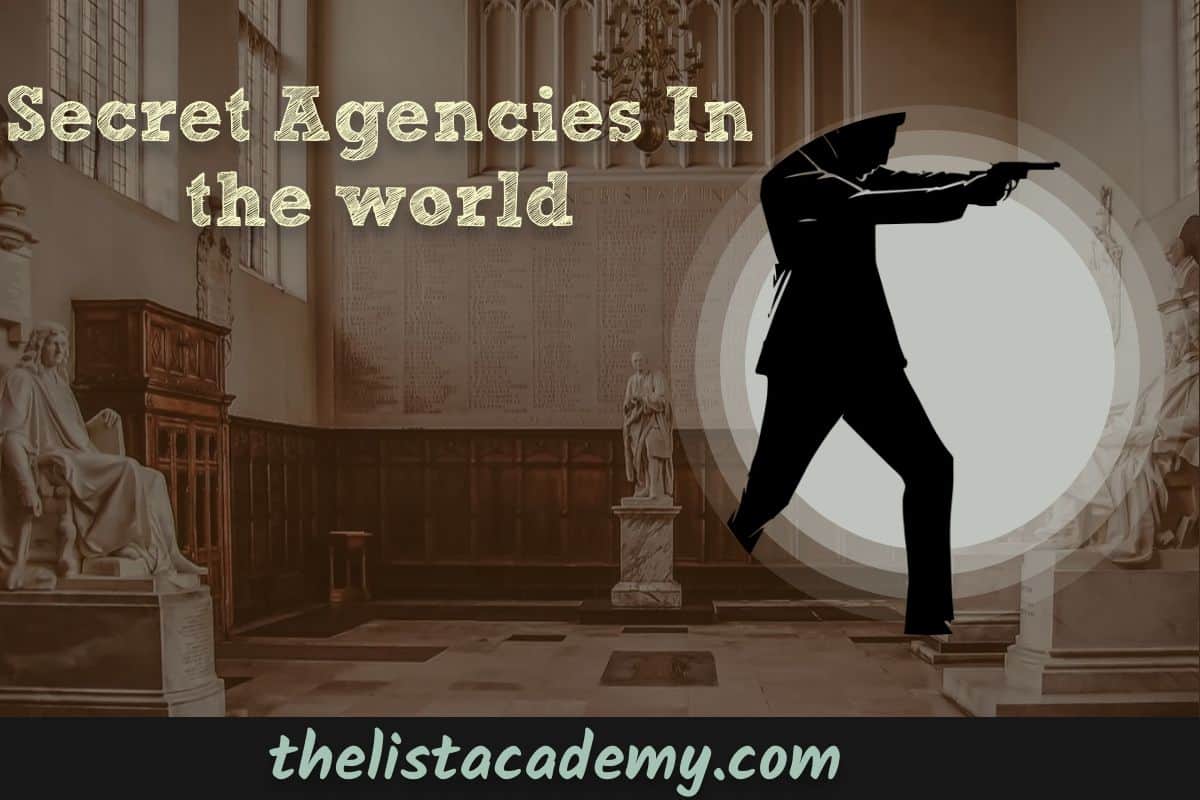 Almost all countries in the world have an agency that gathers, processes, and examines sensitive information from around the world. They are responsible for maintaining national security and protect national interests in all aspects. Generally, an intelligence agency is a government agency that helps governments in taking decisions related to law enforcement, military setup, foreign policy, and various internal matters. These secret agencies are involved in ethical hacking, espionage, communication analysis, cryptanalysis, collaboration with foreign agencies, and examination of diverse information sources. They also play a vital role in information dissemination and sometimes even carrying out sensitive and deadly operations. These agencies work discreetly and sometimes even governments have no idea what step they will take during any overt or covert operation. Below, you can find the most popular secret agencies in the world. They have important roles to play both during war and peace times. 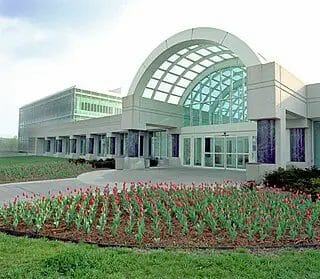 The Central Intelligence Agency (CIA; ) is a civilian foreign intelligence service of the federal government of the United States, officially tasked with gathering, processing, and analyzing national security information from around the world, primarily through the use of human intelligence (HUMINT)....Read More 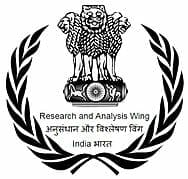 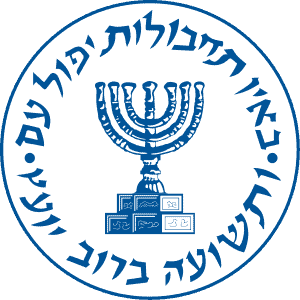 Mossad, short for HaMossad leModiʿin uleTafkidim Meyuḥadim ( meaning ‘Institute for Intelligence and Special Operations’), is the national intelligence agency of Israel. It is one of the main entities in the Israeli Intelligence Community, along with Aman (military intelligence) and...Read More

The Secret Intelligence Service (SIS), commonly known as MI6, is the foreign intelligence service of the United Kingdom, tasked mainly with the covert overseas collection and analysis of human intelligence (HUMINT) in support of the UK’s national security. SIS is a member of the country’s...Read More 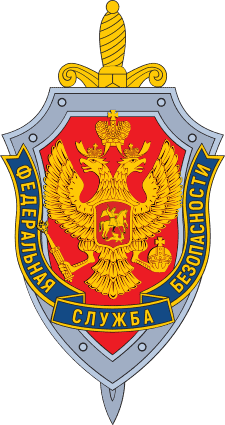 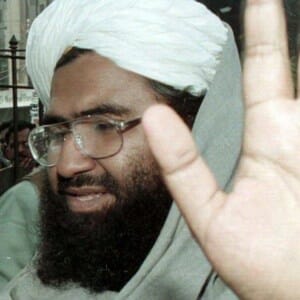 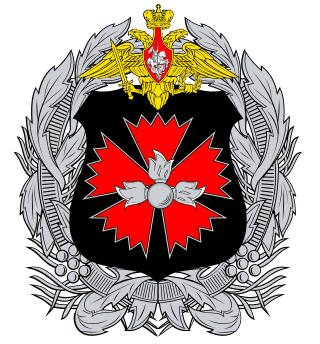 The Main Directorate of the General Staff of the Armed Forces of the Russian Federation, abbreviated G.U., formerly the Main Intelligence Directorate and still commonly known by its previous abbreviation GRU (Russian: ГРУ, IPA: [ɡeeˈru]), is the foreign military intelligence agency of the General...Read More 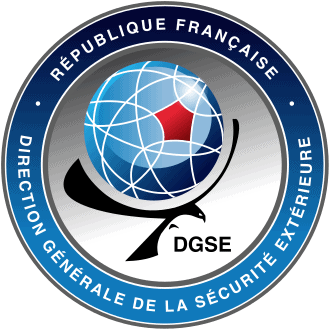 The General Directorate for External Security (French: Direction générale de la sécurité extérieure, DGSE) is France’s external intelligence agency. The French equivalent to the United Kingdom’s MI6 and the United States’ CIA, the DGSE operates under the direction of the French...Read More 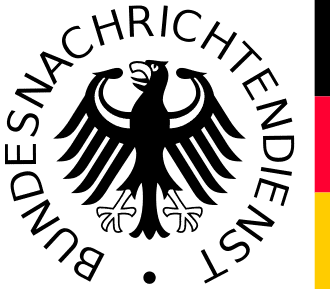 The Federal Intelligence Service (German: Bundesnachrichtendienst , BND) is the foreign intelligence agency of Germany, directly subordinate to the Chancellor’s Office. The BND headquarters is located in central Berlin and is the world’s largest intelligence headquarters. The BND has 300...Read More

The Cabinet Intelligence and Research Office (内閣情報調査室, Naikaku Jōhō Chōsashitsu), also known as Naichō (内調), is a Japanese intelligence agency under the Cabinet Secretariat. It reports directly to the Prime Minister.
The agency is said to be an equal to the American Central...Read More 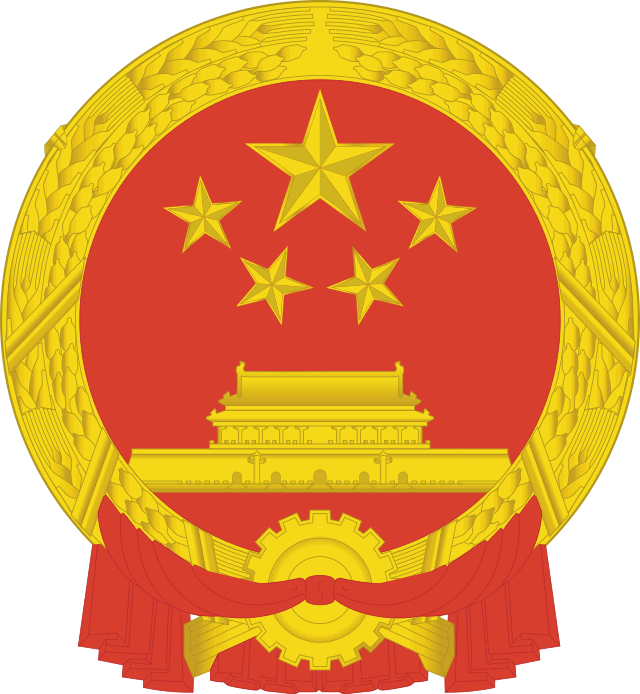 The Ministry of State Security (MSS), or Guoanbu , is the intelligence, security and secret police agency of the People’s Republic of China (non-military area of interests), responsible for counter-intelligence, foreign intelligence and political security. MSS has been described as one of the...Read More 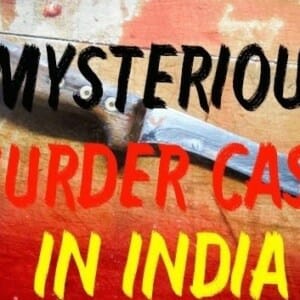 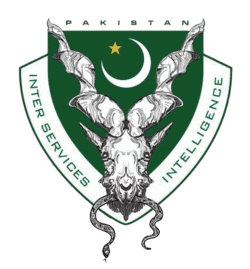 The Inter-Services Intelligence ( abbreviated as ISI) is the premier intelligence agency of Pakistan, operationally responsible for gathering, processing, and analyzing national security information from around the world. As one of the principal members of the Pakistani intelligence community, the...Read More