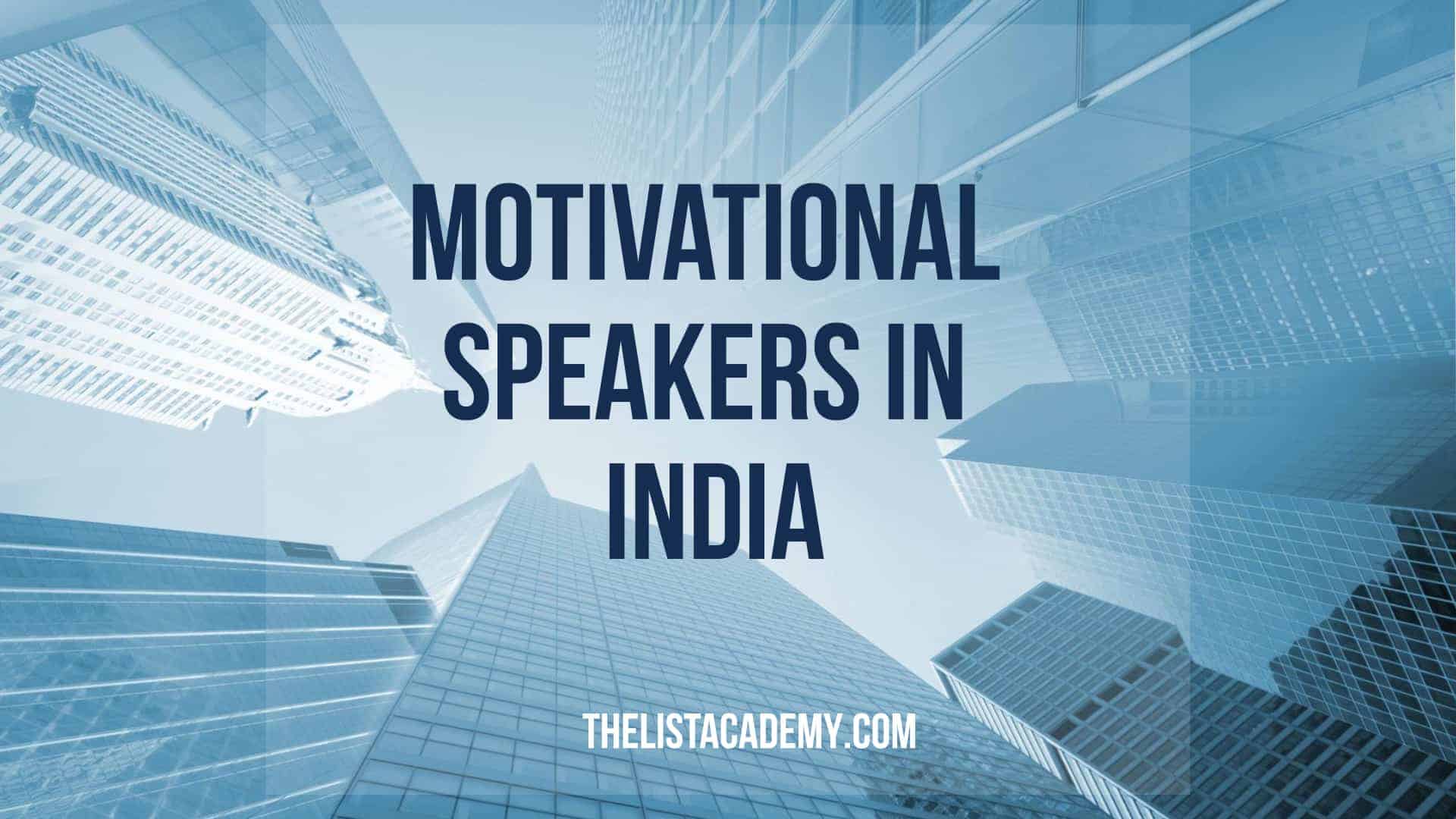 Motivation is a great power. It can propel you towards success if you don’t have belief in your own capabilities or when you are stuck. A few people have amazing abilities in them to motivate people. They are motivational speakers and they are always in demand. They can impact someone’s life in a positive way, no matter what a person is going through in life. Their words are powerful and their gestures and postures attractive. You just have to listen to them and, if possible, follow what they say on a daily basis. Your life will be changed. Here’s the list of motivational speakers who have spent their careers, inspiring people at webinars, seminars, and through inspirational books. Many people watch these speakers talking with their audience in order to improve their own communication skills. These speakers use various physical and verbal techniques to mesmerize their audience. They play an important role in our lives because all of us need a gentle push sometimes. 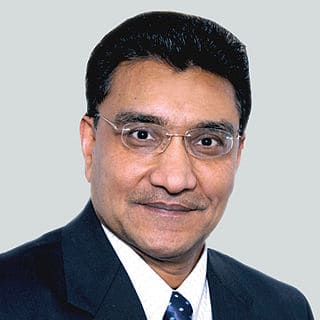 Shiv R. Jhawar (born 1948) is an Indian-American author, public speaker and entrepreneur. He is the author of the book Building a Noble World and has also published numerous political articles. He is the founder of Noble World Foundation, a non-profit organization whose stated mission is to promote...Read More 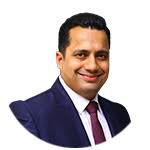 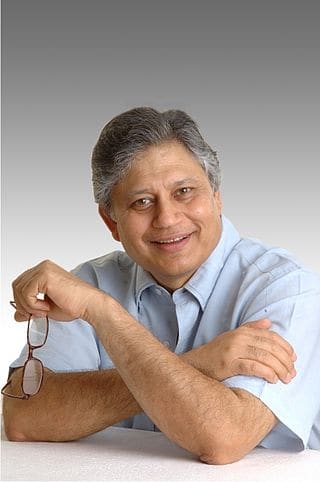 Shiv Khera is an Indian author, activist and motivational speaker. He launched a movement against caste-based reservation in India, founded an organization called Country First Foundation, and started the Bhartiya Rashtravadi Samanta Party. In 2004, he lost in a bid as an independent candidate for...Read More 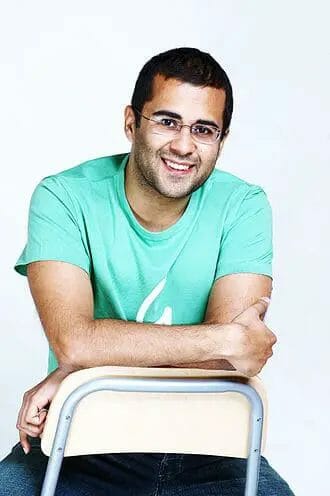 Chetan Bhagat (born 22 April 1974) is an Indian author and columnist. He was included in Time magazine’s list of World’s 100 Most Influential People in 2010. Bhagat graduated in mechanical engineering at IIT Delhi and completed a master’s of business administration degree at IIM...Read More 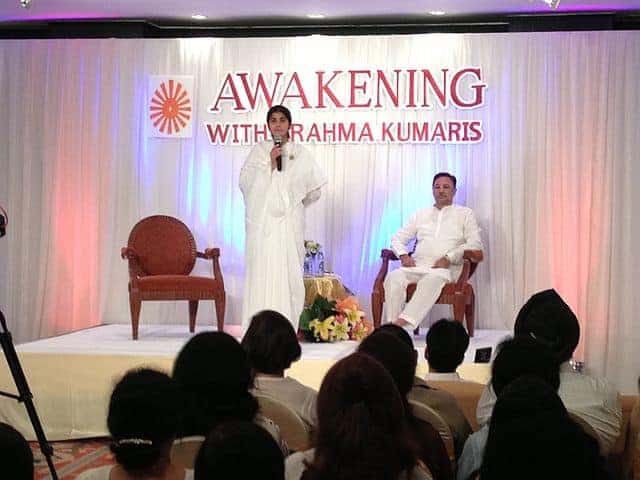 Shivani Verma (born in Pune), on May 31, 1972, better known as Brahma Kumari Shivani, Sister Shivani, or BK Shivani, is a teacher in the Brahma Kumaris spiritual movement in India. She received the Women of the Decade Achievers Award by ASSOCHAM Ladies League in 2014 and the Nari Shakti Award in 2019. 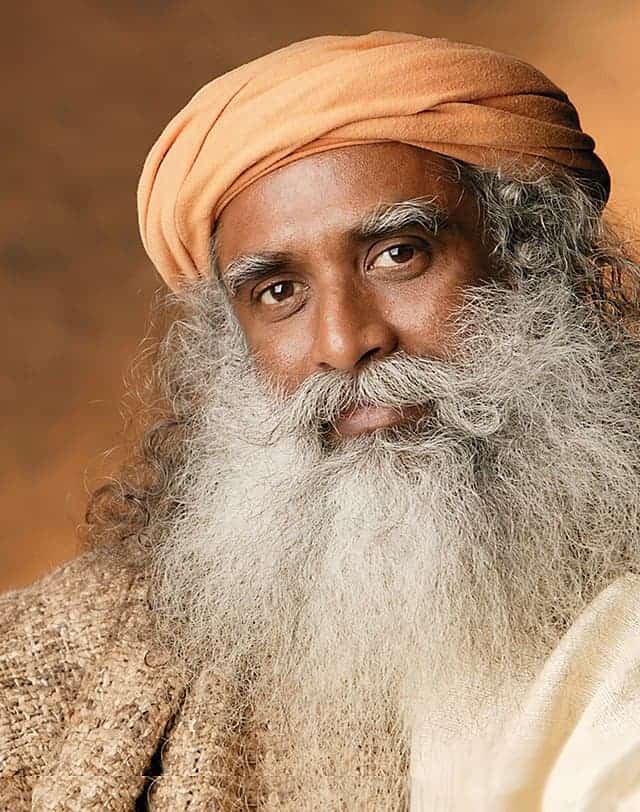 Jaggi Vasudev (born 3 September 1957), known publicly as Sadhguru, is an Indian yogi and author. Vasudev earned a bachelor’s degree in English from the University of Mysore and has been teaching yoga in southern India since 1982. In 1992, he established Isha Foundation near Coimbatore, which runs an ashram, hosts a yoga centre, and has been involved in various activities in spirituality, education, and the environment. 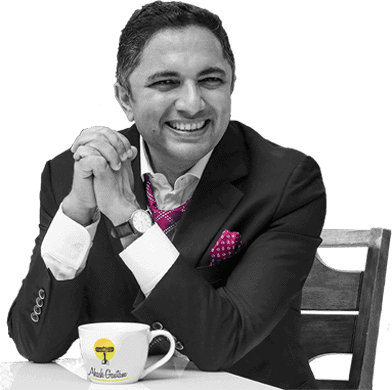 Akash Gautam is a Motivational Speaker in India, Dubai & Singapore for Corporate Events and youth. Humor and sarcasm are his signature style. He specializes in the topics of communication training, relationship management, stress management and personality development. 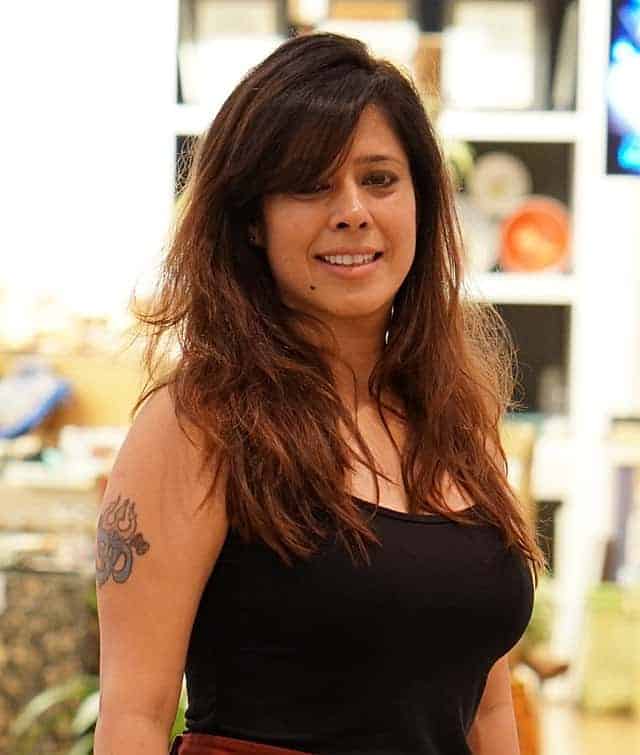 Priya Kumar (b. 4 March 1974) is an Indian writer and motivational speaker. She is an author of 12 books including novels and self-help books. Her works mainly deal with inspirational and spiritual themes. Her book License to Live (2010) was nominated for Vodafone Crossword Book Award in 2010. In 2019, her novel I Will Go with You (2015) was adapted into web television series The Final Call, starring Arjun Rampal, Sakshi Tanwar, Javed Jaffrey. 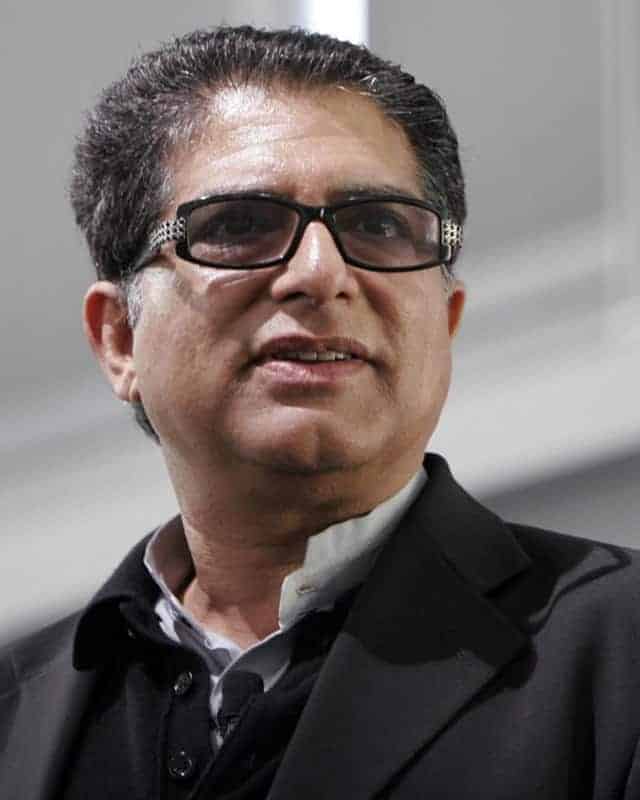 Deepak Chopra ( born October 22, 1946) is an Indian-American author and alternative medicine advocate. A prominent figure in the New Age movement, his books and videos have made him one of the best-known and wealthiest figures in alternative medicine. His discussions of quantum healing have been characterised...Read More 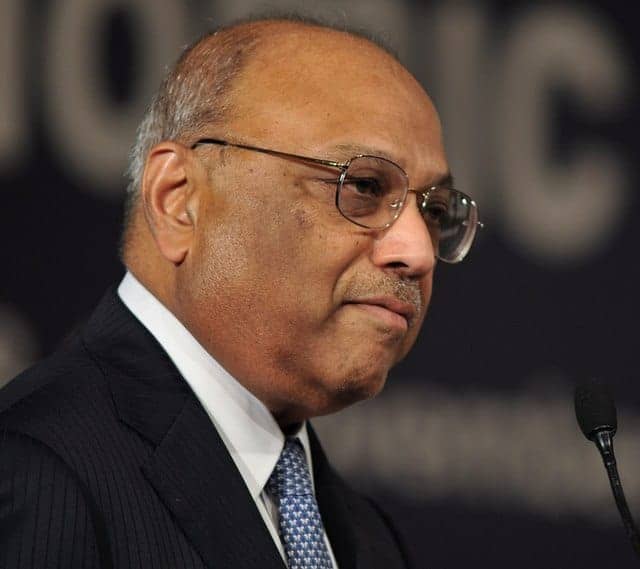 Coimbatore Krishnarao Prahalad (8 August 1941 – 16 April 2010) was a corporate and social strategist, educator and author. He was the Paul and Ruth McCracken Distinguished University Professor of Corporate Strategy at the University of Michigan Stephen M. Ross School of Business.

21 Ancient Mathmaticians And Scientists In India 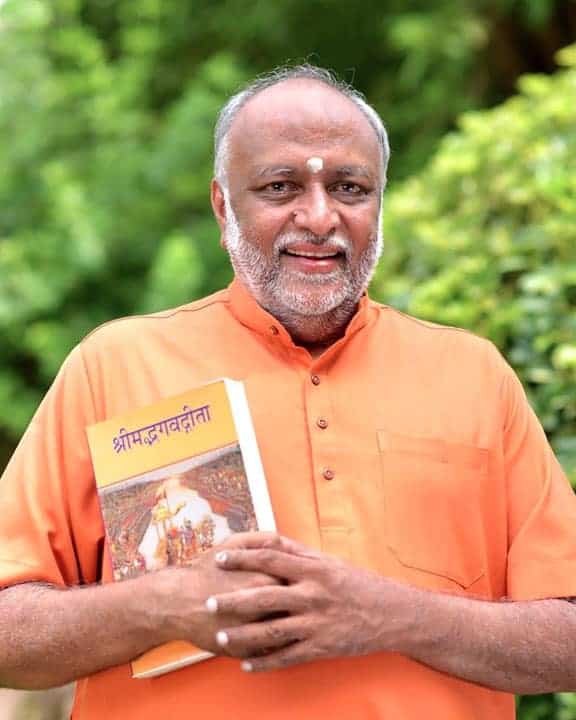 Swami Sukhabodhananda is a prominent guru (spiritual teacher) from the Bangalore area of India. He was the only spiritual leader representing Hinduism at the 2005 World Economic Forum in Davos, Switzerland.Spiritual Scientist, and popularly known as ‘Corporate Guru’, whose teaching is...Read More 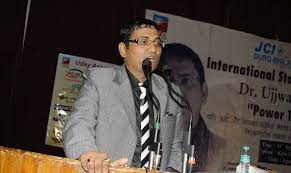 Ujjwal Patni is an International Trainer, Celebrity Author, Keynote Speaker and Business Coach. He is the only motivational speaker from India who has Led 3 Guinness World Records. 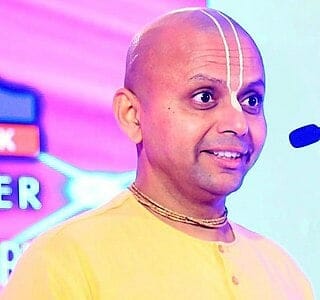 Gaur Gopal Das is an Indian lifestyle coach, motivational speaker and former HP engineer. He is a member of the International Society for Krishna Consciousness (ISKCON). He was born in Pune, Maharashtra, India. He has a diploma in electrical engineering from Cusrow Wadia Institute of Technology, Pune and a degree from College of Engineering, Pune. He worked as an electrical engineer at Hewlett Packard for a brief period, before leaving the company in 1996 to become a lifestyle coach. 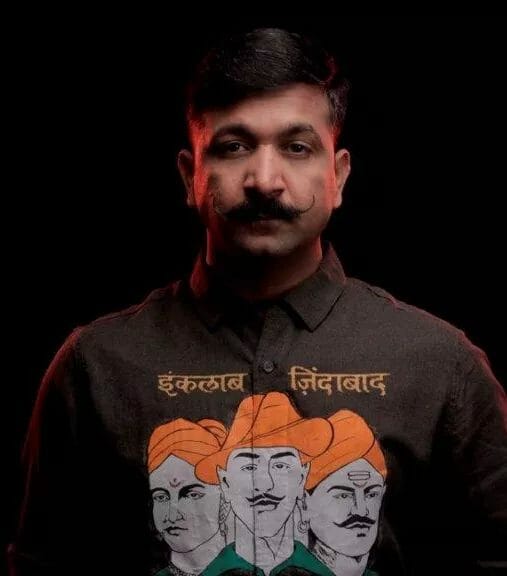 Shifuji was born in the town of Gurdaspur Punjab, spent most of his life in Madhya Pradesh, Haryana and Punjab. Born to a Pehalwan and Ustaad of the Kushti Akhara, who retired from the Gun Carriage Factory. His mother was a teacher and worked with the slum dwellers, providing free education to the underprivileged all her life. 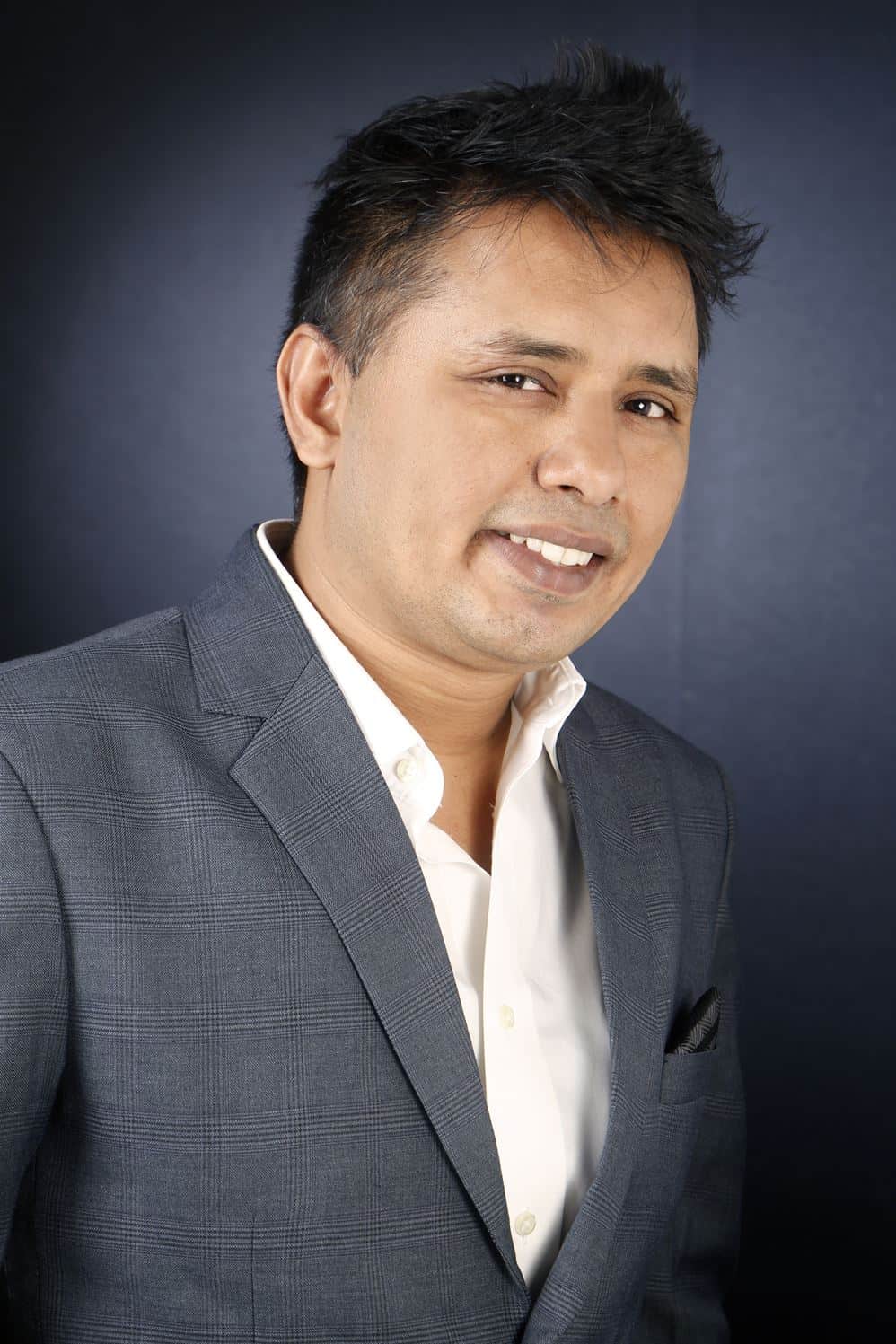 Bobby D’souza, Author of ‘Fallen to Rise‘ and an inspiring motivational speaker initially started off from a broken family, amidst acute poverty. With no father figure in his life, he made a commitment to never let his loved ones experience the pain that he went through. At the age of 16,...Read More 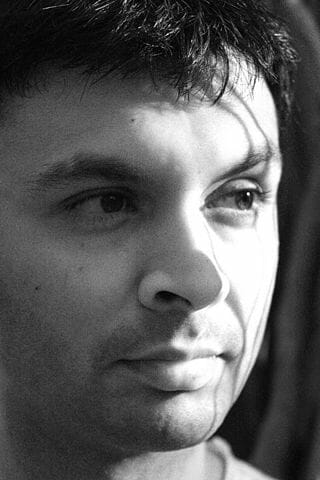 Harish Iyer, also known as “Aham”, hiyer and “Harrish Iyer” (born 16 April 1979) is an Indian equal rights activist. Iyer engages in advocacy for a number of causes, including promoting the rights of the lesbian, gay, bisexual, and transgender (LGBT) community, children, women, animals, and survivors of child sexual abuse. 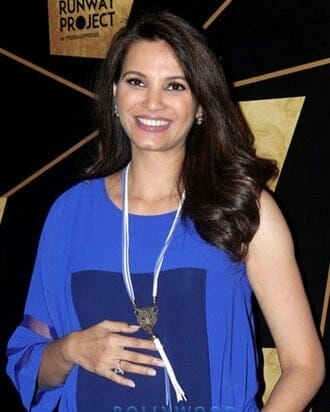 Diana Hayden (born 1 May 1973) is an Indian actress, television host, model and the winner of Miss World 1997 pageant. She is the third Indian woman to win the title of Miss World. She also won three subtitles during the pageant and is the only Miss World titleholder to do so. In 2008, she was a celebrity contestant in the reality show Bigg Boss. 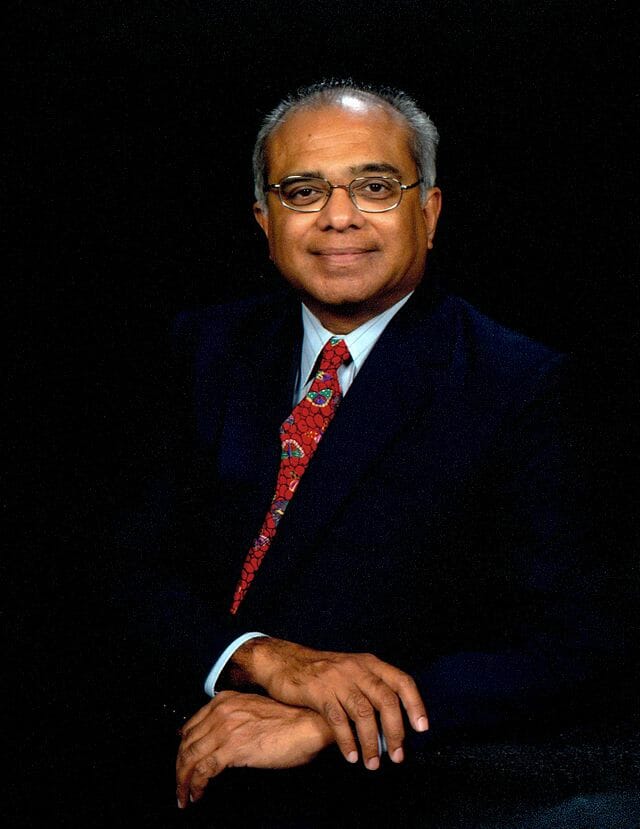 Srikumar S. Rao (born 11 April 1951) is a speaker, author, former business school professor and creator of Creativity and Personal Mastery (CPM), a course designed to effect personal transformation. He is a TED speaker, and has authored Are You Ready to Succeed: Unconventional Strategies for Achieving...Read More 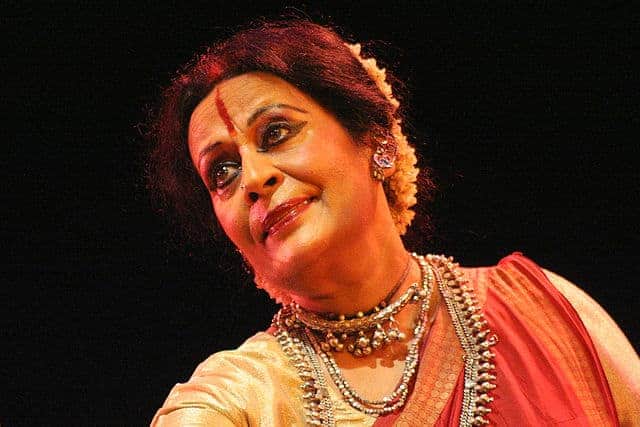 Sonal Mansingh (born 30 April 1944) is an Indian classical dancer and Guru Bharatanatyam and Odissi dancing style. She has been nominated by the President of India to become a Member of parliament, Rajya Sabha. Sonal Mansingh was born in Mumbai, second of three children to Arvind and Poornima Pakvasa, a noted social worker from Gujarat and Padma Bhushan winner in 2004. Her grandfather was Mangal Das Pakvasa, a freedom fighter, and one of the first five Governors of India. 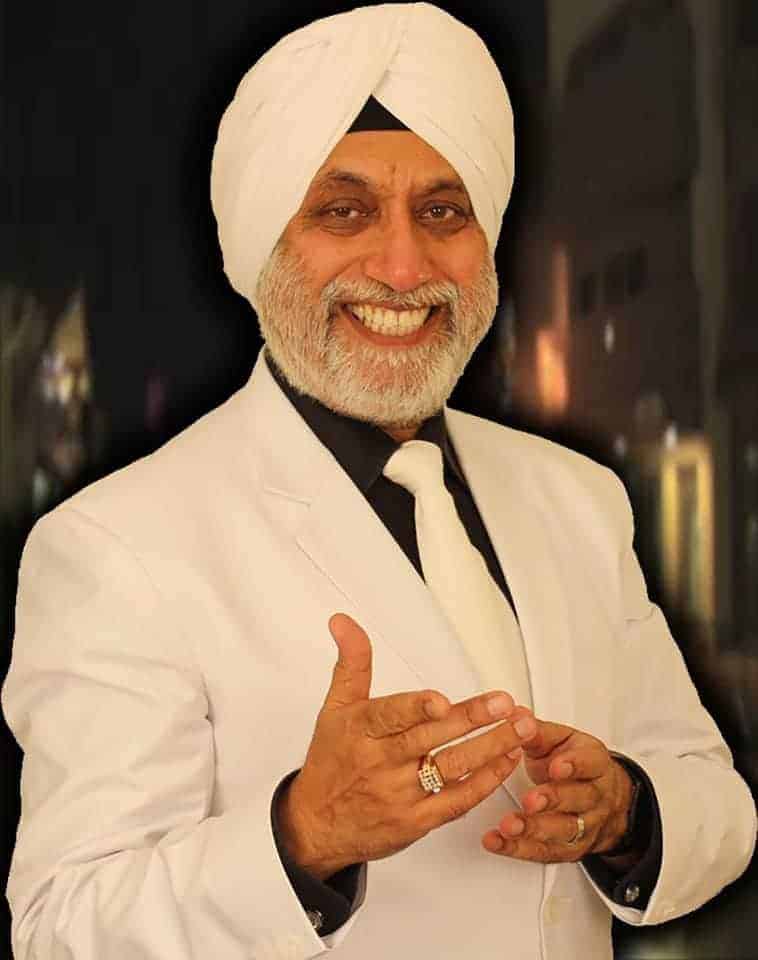 TsMadaan is one of top Motivational Speakers, Sales Trainers and Life Coaches in India, with an experience of over 40 years. Smart, Suave and Charismatic, TsMadaan is endowed with penetrative mind, amazing spontaneity and clarity of thoughts. 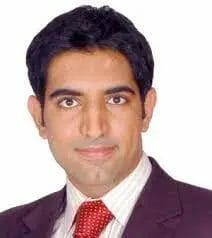 Yogesh Chabria is one of the world’s most loved and sought-after speakers, bestselling author, successful entrepreneur and founder of The Happionaire Way.

RamG, completed his B Tech in Electronics and Telecommunication from IIT Madras and went on to complete his post-graduation in business management from XLRI, one of India’s top business schools.

Simerjeet Singh is a dynamic motivational speaker and performance coach who has fuelled positive change for international audiences from students to business leaders. Simerjeet is known for creating interactive keynotes and workshops that engage his audience and invite them to be active participants...Read More 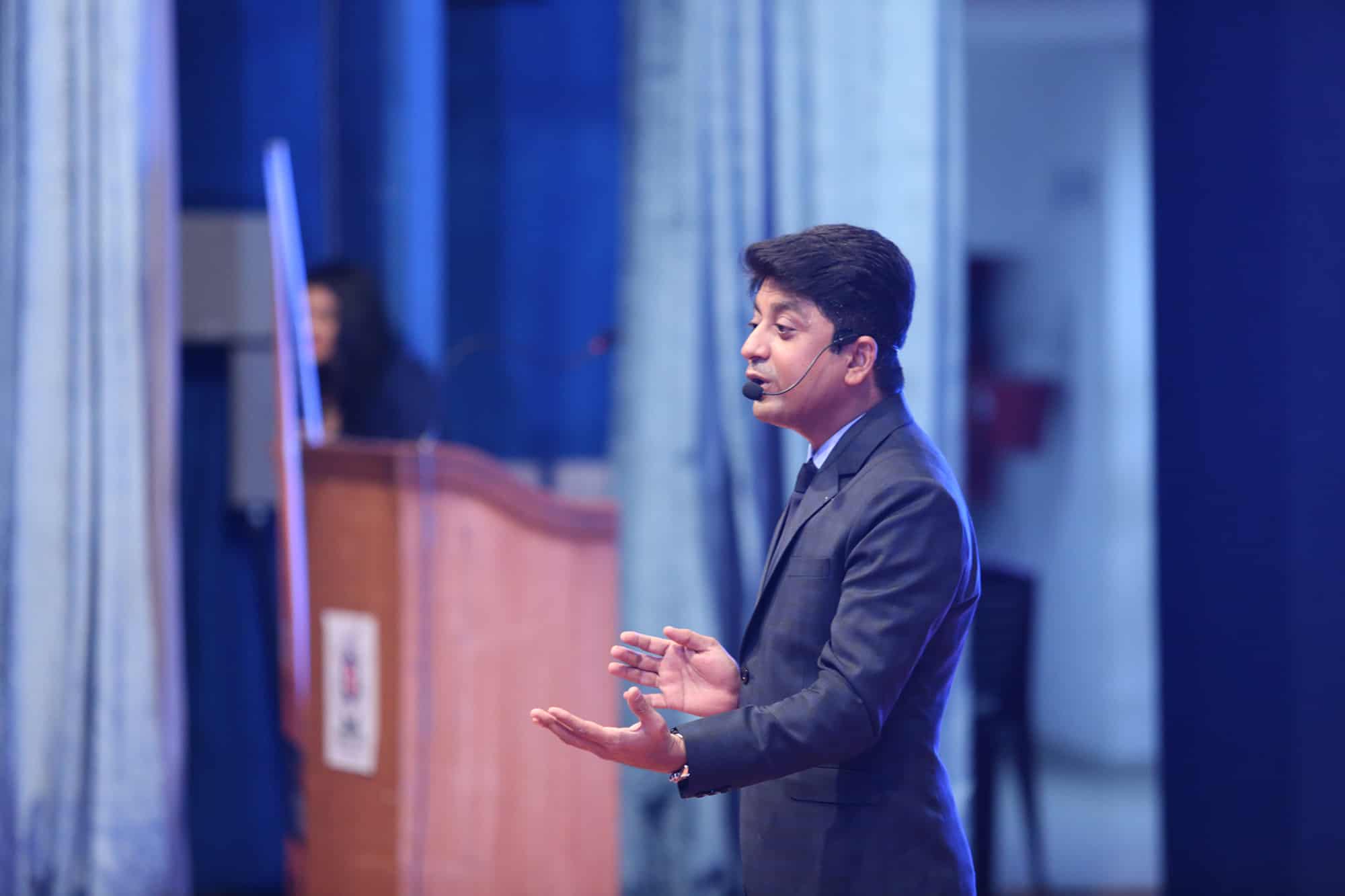