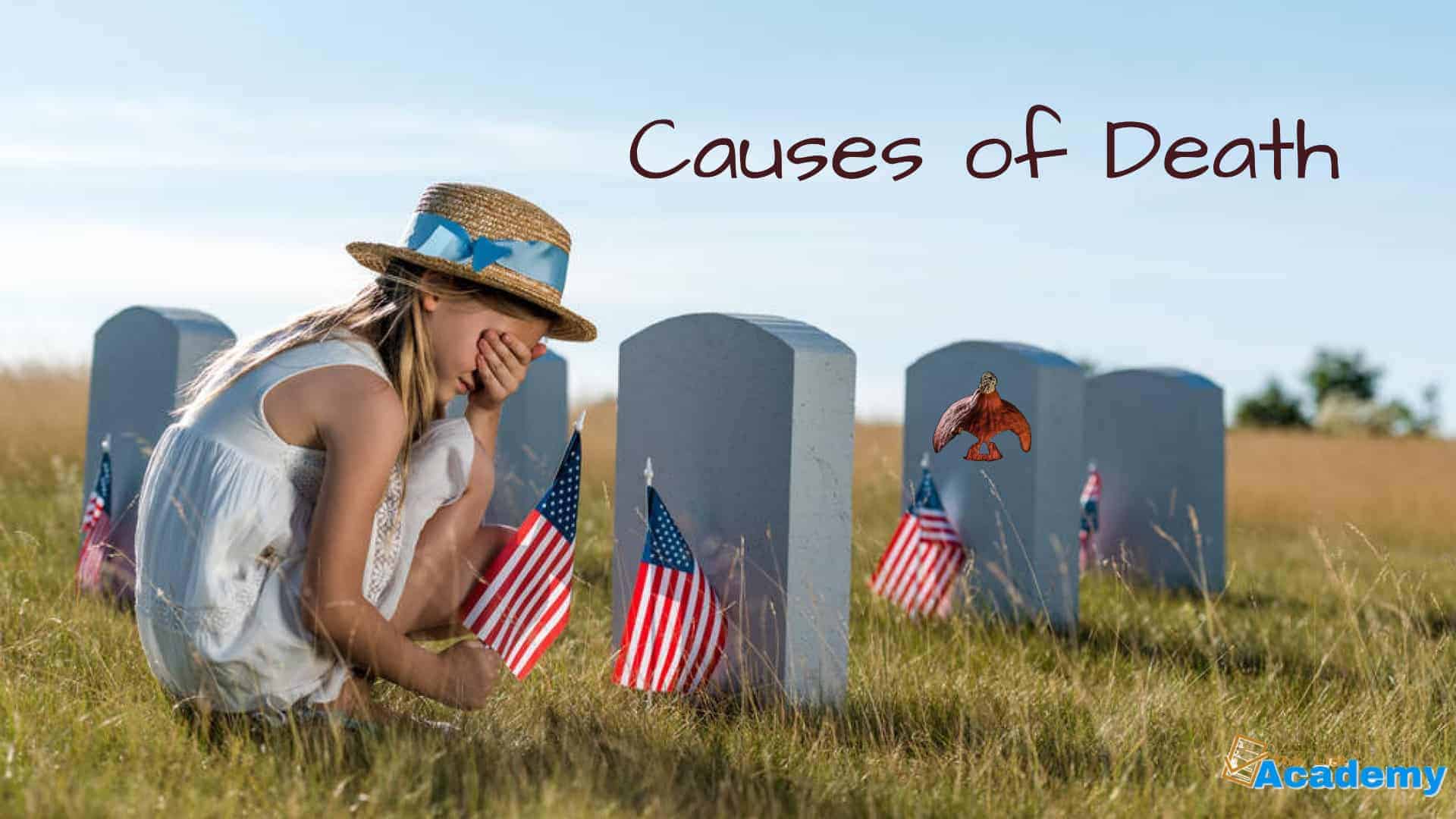 According to World Health Organization (WHO), in 2019, the top 10 causes of death accounted for 55% of the 55.4 million deaths worldwide. The top global causes of death are linked with three broad topics- cardiovascular (heart disease, stroke), respiratory (respiratory infections) and neonatal conditions (birth trauma, neonatal infections, and birth complications). Globally, 7 of the 10 leading causes of death in 2019 were non-communicable diseases. These seven causes accounted for 44% of all deaths. Yet, all non-communicable diseases together accounted for 74% of deaths all over the world in 2019. The world’s biggest killer is heart disease, responsible for 16% of the world’s total deaths. Since 2000, the largest increase in deaths has been for this disease. Stroke and chronic obstructive pulmonary disease are the 2nd and 3rd key causes of death and then comes lower respiratory infections- the 4th leading cause of death. 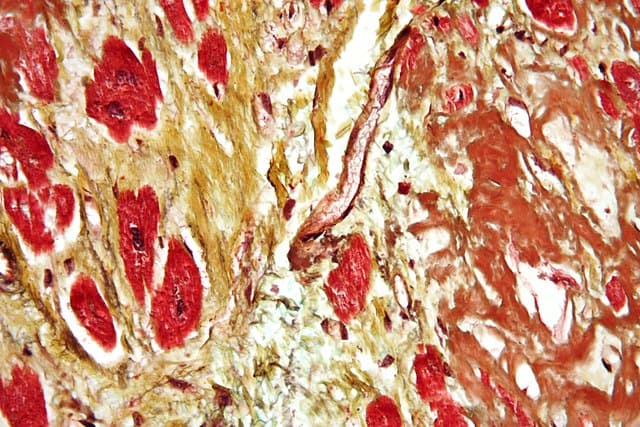 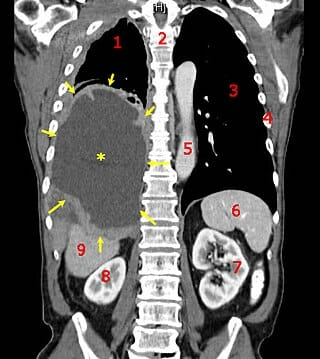 Cancer is a group of diseases involving abnormal cell growth with the potential to invade or spread to other parts of the body. These contrast with benign tumors, which do not spread. Possible signs and symptoms include a lump, abnormal bleeding, prolonged cough, unexplained weight loss, and a change in bowel movements. While these symptoms may indicate cancer, they can also have other causes. Over 100 types of cancers affect humans. 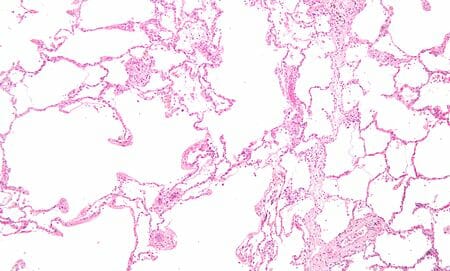 Respiratory diseases, or lung diseases, are pathological conditions affecting the organs and tissues that make gas exchange difficult in air-breathing animals. They include conditions of the respiratory tract including the trachea, bronchi, bronchioles, alveoli, pleurae, pleural cavity,...Read More 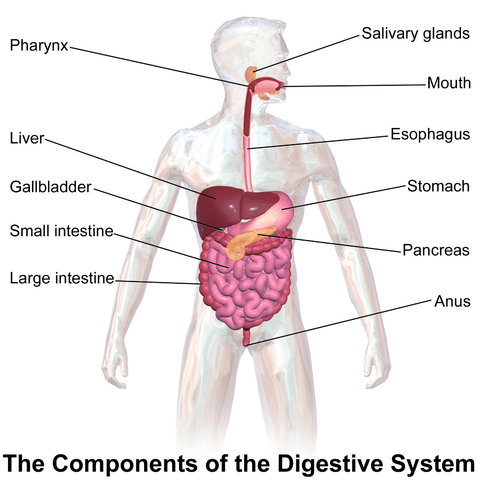 The digestive system made up of the gastrointestinal tract (GI), liver, pancreas, and gallbladder helps the body digest food. Digestion is important for breaking down food into nutrients, which your body uses for energy, growth, and cell repair. 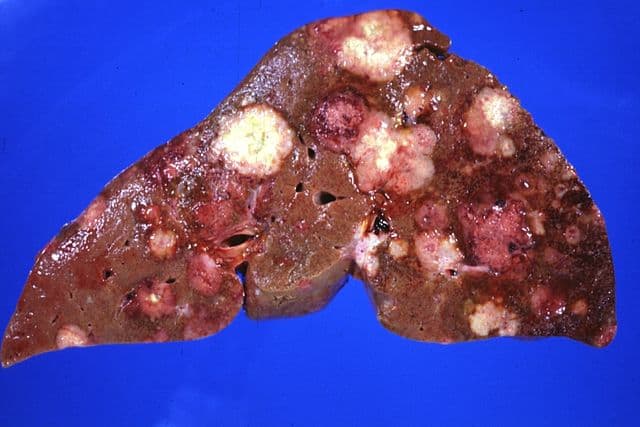 Liver disease (also called hepatic disease) is a type of damage to or disease of the liver. Whenever the course of the problem lasts long, chronic liver disease ensues. 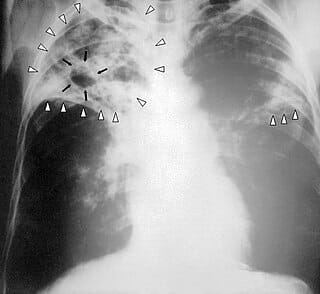 Tuberculosis (TB) is an infectious disease usually caused by Mycobacterium tuberculosis (MTB) bacteria. Tuberculosis generally affects the lungs, but can also affect other parts of the body. Most infections show no symptoms, in which case it is known as latent tuberculosis. About 10% of latent infections...Read More 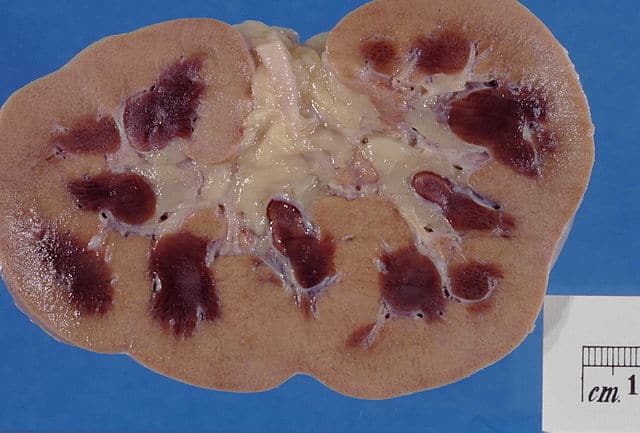 Kidney disease, or renal disease, also known as nephropathy, is damage to or disease of a kidney. Nephritis is an inflammatory kidney disease and has several types according to the location of the inflammation. Inflammation can be diagnosed by blood tests. Nephrosis is non-inflammatory...Read More 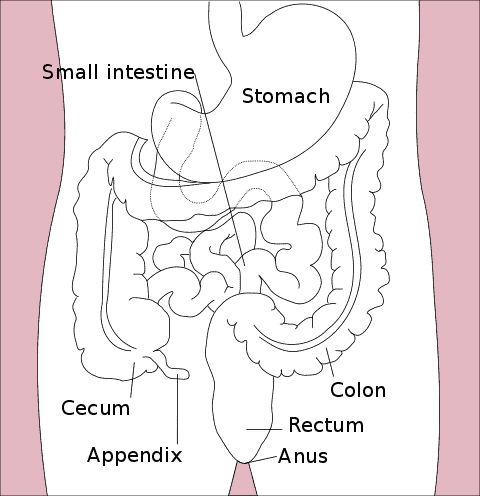 Diarrhea, also spelled diarrhoea, is the condition of having at least three loose, liquid, or watery bowel movements each day. It often lasts for a few days and can result in dehydration due to fluid loss. Signs of dehydration often begin with loss of the normal stretchiness of the skin and irritable...Read More

Dementia occurs as a set of related symptoms when the brain is damaged by disease. The symptoms involve progressive impairments to memory, thinking, and behavior, that affect the ability to perform everyday activities. Other common symptoms include emotional problems, difficulties with language, and...Read More

HIV/AIDS, or Human Immunodeficiency Virus, is considered by some authors a global pandemic. However, the WHO currently uses the term ‘global epidemic’ to describe HIV. As of 2018, approximately 37.9 million people are infected with HIV globally. There were about 770,000 deaths from AIDS...Read More

Malaria is a mosquito-borne infectious disease that affects humans and other animals. Malaria causes symptoms that typically include fever, tiredness, vomiting, and headaches. In severe cases, it can cause yellow skin, seizures, coma, or death. Symptoms usually begin ten to fifteen days after being...Read More 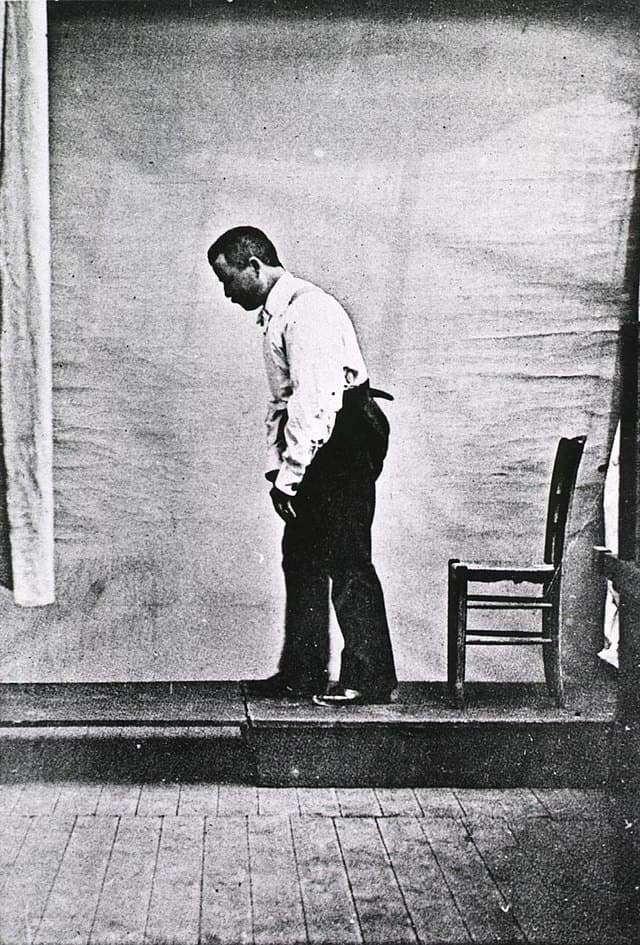 Parkinson’s disease (PD), or simply Parkinson’s is a long-term degenerative disorder of the central nervous system that mainly affects the motor system. The symptoms usually emerge slowly and, as the disease worsens, non-motor symptoms become more common. The most obvious early symptoms...Read More

Protein–energy malnutrition (PEM), sometimes called protein-energy undernutrition (PEU), is a form of malnutrition that is defined as a range of conditions arising from coincident lack of dietary protein and/or energy (calories) in varying proportions. The condition has mild, moderate, and severe degrees. 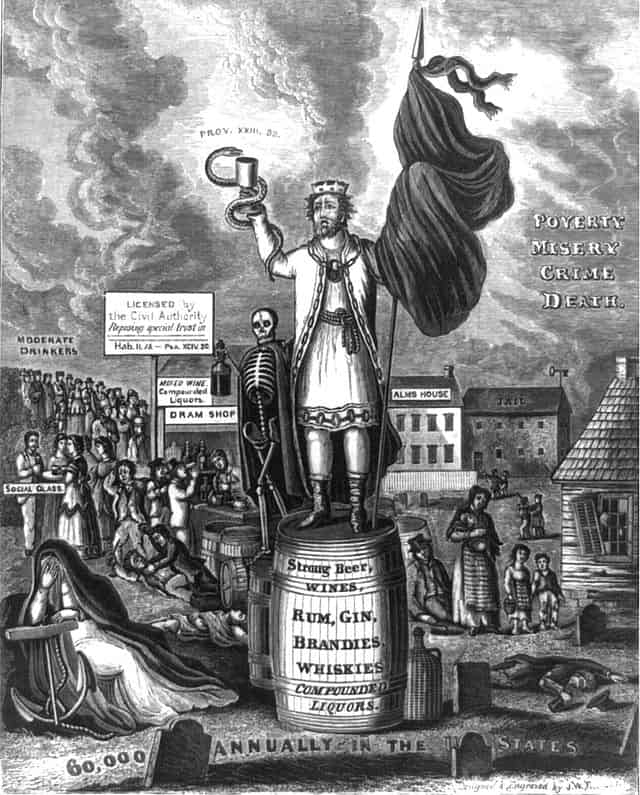 Alcoholism is, broadly, any drinking of alcohol that results in significant mental or physical health problems. Alcoholism is not a recognized diagnostic entity. Predominant diagnostic classifications are alcohol use disorder (DSM-5) or alcohol dependence (ICD-11). 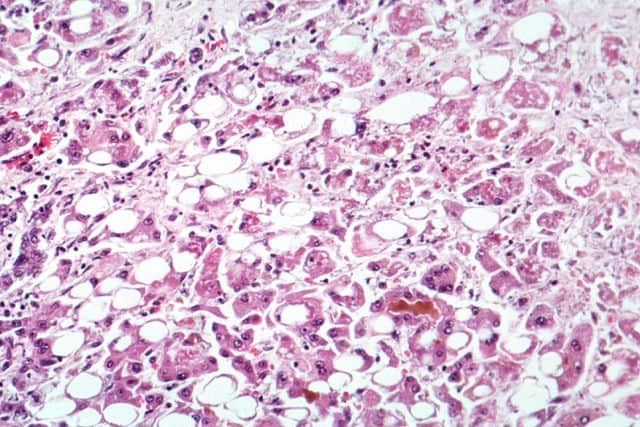 Hepatitis is inflammation of the liver tissue. Some people or animals with hepatitis have no symptoms, whereas others develop yellow discoloration of the skin and whites of the eyes (jaundice), poor appetite, vomiting, tiredness, abdominal pain, and diarrhea. Hepatitis is acute if it resolves within...Read More