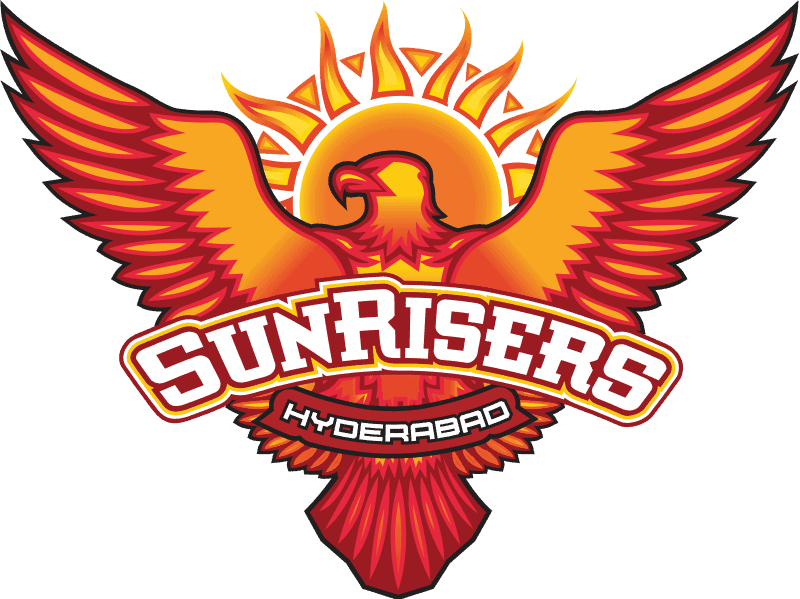 The Sunrisers Hyderabad (stylised as SunRisers Hyderabad, abbr. SRH) are a franchise cricket team based in Hyderabad, Telangana, India, that plays in the Indian Premier League (IPL). The franchise is owned by Kalanithi Maran of the Sun TV Network and was founded in 2012 after the Hyderabad-based Deccan Chargers were terminated by the IPL. The team is currently captained by David Warner and coached by Trevor Bayliss. Their primary home ground is the Rajiv Gandhi International Cricket Stadium, Hyderabad, which has capacity of 55,000.The team made their first IPL appearance in 2013, where they reached the playoffs, eventually finishing in fourth place. The Sunrisers won their maiden IPL title in the 2016 season, defeating the Royal Challengers Bangalore by 8 runs in the final. The team has qualified for the play-off stage of the tournament in every season since 2016. In 2018, the team reached the finals of the Indian Premier League, but lost to Chennai Super Kings. The team is considered one of the best bowling sides, often admired for its ability to defend low totals. It is popularly called orange army because of it’s orange uniform and has won the Indian Premier League 1 time till now. Rashid khan is often referred to as their best bowler. David Warner is the leading run scorer for the side, having won the Orange Cap 3 times, in 2015, 2017, and 2019. Bhuvneshwar Kumar is the leading wicket-taker. The brand value of the Sunrisers Hyderabad was estimated to be ₹483 crore (US$68 million) in 2019 as the overall brand of IPL was increased to ₹47,000 crore (US$6.6 billion), according to Duff & Phelps.