Google Drive is a file storage and synchronization service developed by Google. Launched on April 24, 2012, Google Drive allows users to store files in the cloud (on Google’s servers), synchronize files across devices, and share files. In addition to a web interface, Google Drive offers apps with offline capabilities for Windows and macOS computers, and Android and iOS smartphones and tablets. Google Drive encompasses Google Docs, Google Sheets, and Google Slides, which are a part of the Google Docs Editors office suite that permits collaborative editing of documents, spreadsheets, presentations, drawings, forms, and more. Files created and edited through the Google Docs suite are saved in Google Drive.
Google Drive offers users 15 GB of free storage through Google One. Google One also offers 100 GB, 200 GB, 2 TB, 10 TB, 20 TB, and 30 TB, offered through optional paid plans. Files uploaded can be up to 5 terabytes in size. Users can change privacy settings for individual files and folders, including enabling sharing with other users or making content public. On the website, users can search for an image by describing its visuals, and use natural language to find specific files, such as “find my budget spreadsheet from last December”.
The website and Android app offer a Backups section to see what Android devices have data backed up to the service, and a completely overhauled computer app released in July 2017 allows for backing up specific folders on the user’s computer. A Quick Access feature can intelligently predict the files users need.
Google Drive is a key component of Google Workspace, Google’s monthly subscription offering for businesses and organizations that operated as G Suite until October 2020. As part of select Google Workspace plans, Drive offers unlimited storage, advanced file audit reporting, enhanced administration controls, and greater collaboration tools for teams.
Following the launch of the service, Google Drive’s privacy policy was heavily criticized by some members of the media. Google has one set of Terms of Service and Privacy Policy agreements that cover all of its services, meaning that the language in the agreements grants the company broad rights to reproduce, use, and create derivative works from content stored on Google Drive. While the policies also confirm that users retain intellectual property rights, privacy advocates raised concerns that the licenses grant Google the right to use the information and data to customize the advertising and other services Google provides. In contrast, other members of the media noted that the agreements were no worse than those of competing cloud storage services, but that the competition uses “more artful language” in the agreements, and also stated that Google needs the rights in order to “move files around on its servers, cache your data, or make image thumbnails”.
As of July 2018, Google Drive had over one billion active users, and as of September 2015 it had over one million organizational paying users. As of May 2017, there were over two trillion files stored on the service. 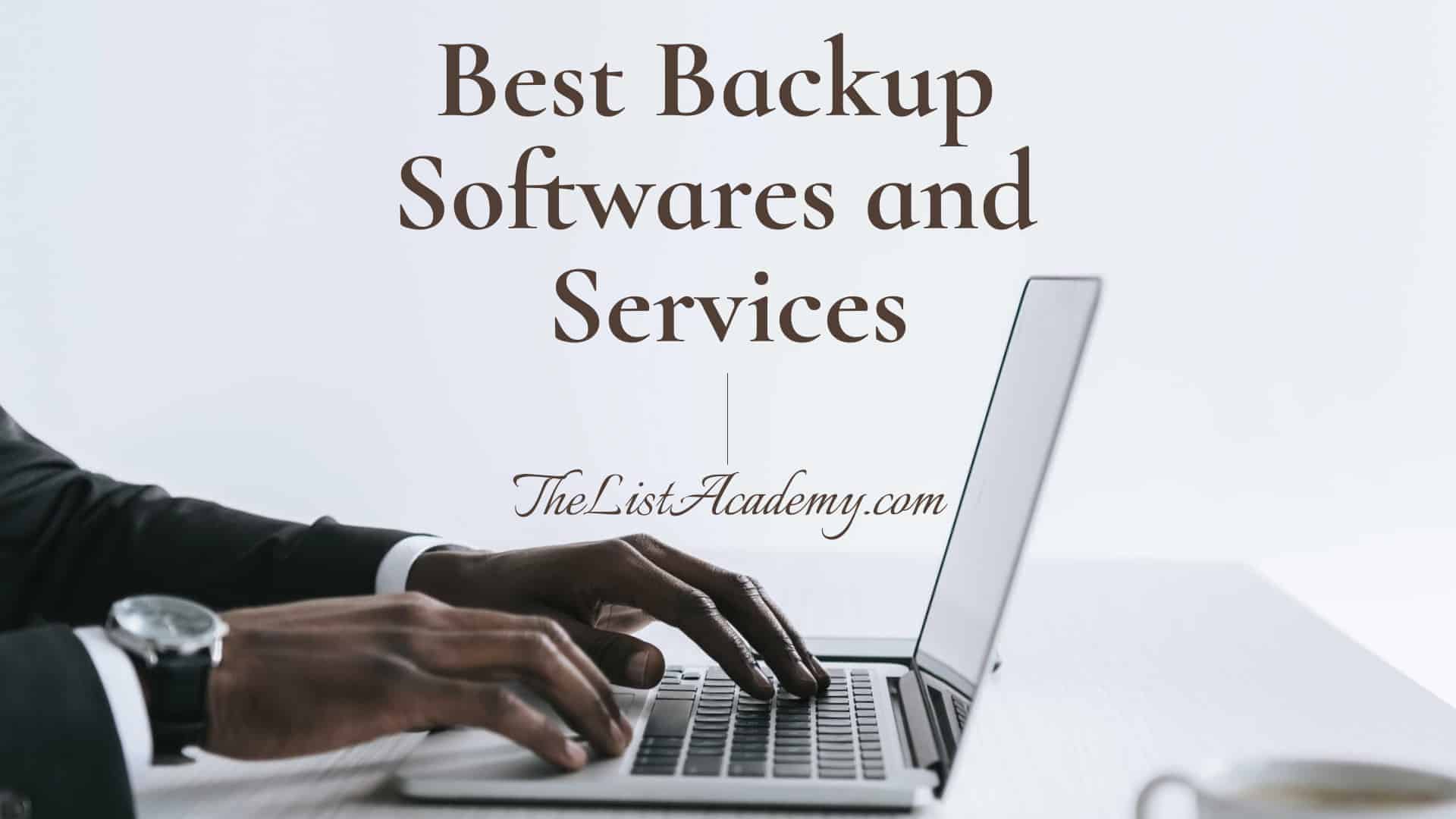 Best Backup Software and Services: Have you ever backed up anything? If you have ever done a backup then you will know about backup. If you are using a computer or a mobile device and if any of your important data is lost, then we are very concerned about it because this data is very… 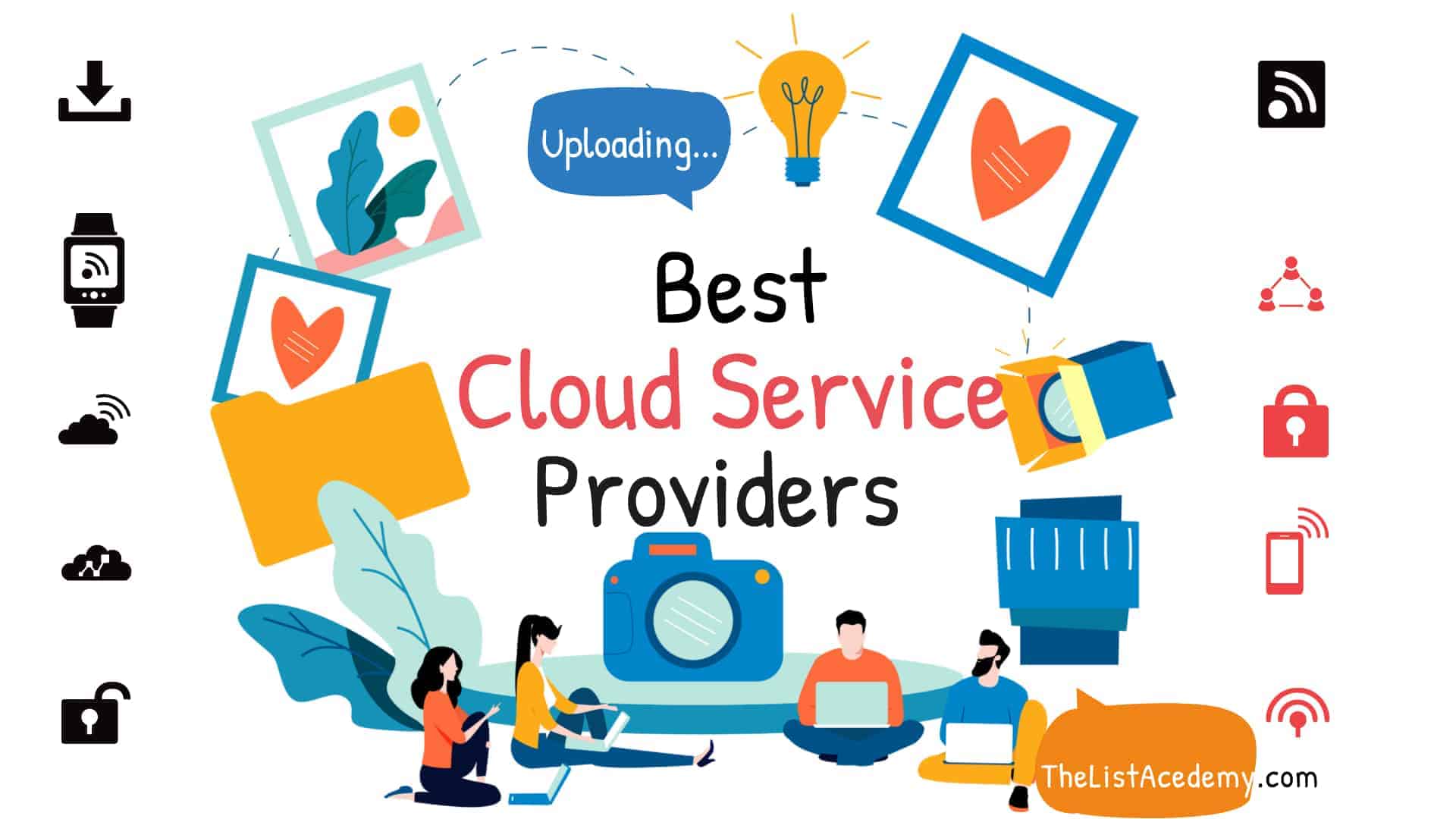