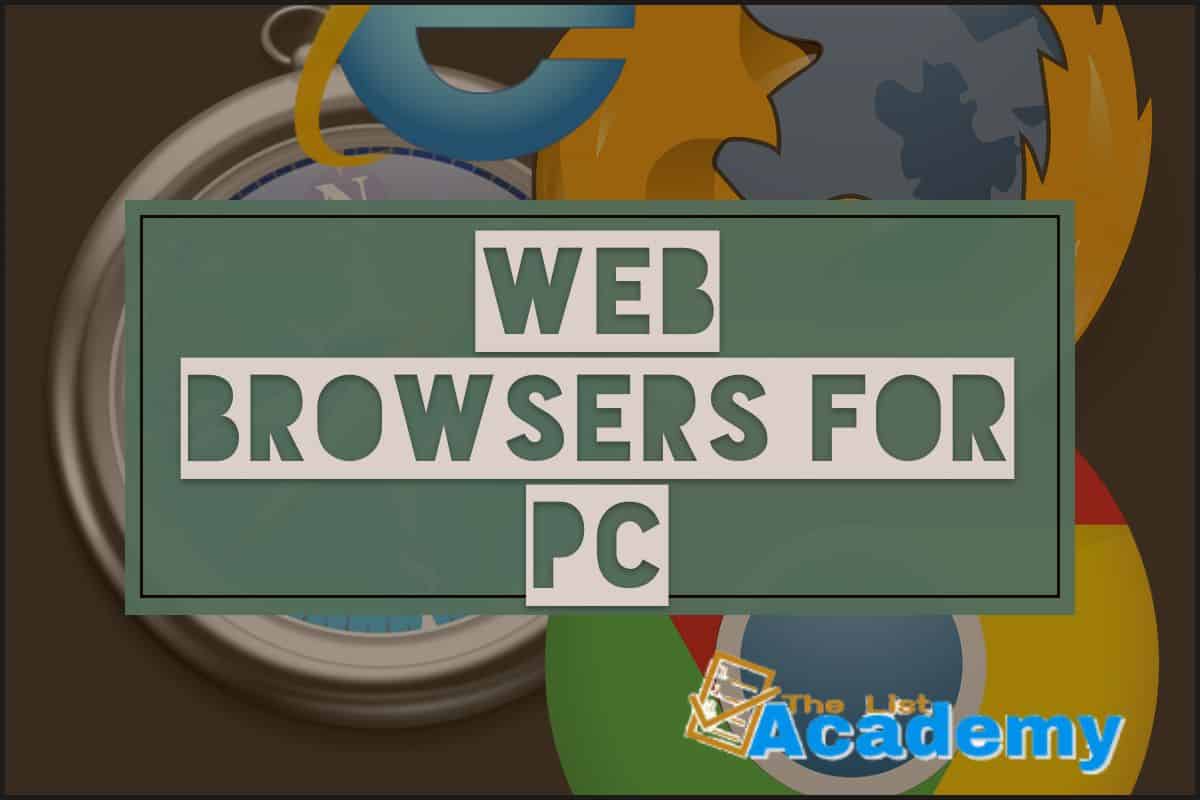 A web browser (commonly referred to as a browser) is software for accessing the information on the World Wide Web. When a user requests a web page from a particular website, the web browser retrieves the required content from a web server and then displays the page on the screen.

Web browsers are a door through which we can take entry into the vast world of the World Wide Web and the internet. Web browsers undertake a lot of functions to display the website that we want. You can use a web browser also to access information on some private server or, sometimes, play a video loaded on your device. With the required components and plugins, a web browser can act as your automatic form filler, password manager, and also download manager. A tech-savvy person always loves to use the fastest web browser. Find the list of web browsers for PC here. These are some proficient and powerful internet browsers for a PC. Most browsers support external plugins that are needed to display content like videos, flash ads, and audio content. Different browsers are packed with different features and are designed to support different operating systems. While choosing a browser, users generally take into account speed and privacy.

Google Chrome is a cross-platform web browser developed by Google. It was first released in 2008 for Microsoft Windows, and was later ported to Linux, macOS, iOS, and Android where it is the default browser built into the OS. The browser is also the main component of Chrome OS, where it serves as...Read More 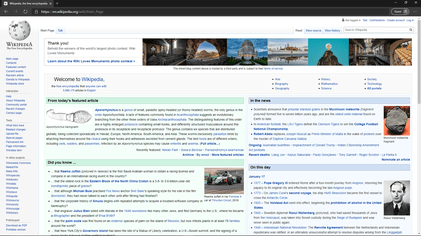 Microsoft Edge is a cross-platform web browser developed by Microsoft. It was first released for Windows 10 and Xbox One in 2015, then for Android and iOS in 2017, for macOS in 2019, and as a preview for Linux in October 2020.Edge includes integration with Cortana and has extensions hosted on the...Read More

Brave is a free and open-source web browser developed by Brave Software, Inc. based on the Chromium web browser. It blocks ads and website trackers, and provides a way for users to send cryptocurrency contributions in the form of Basic Attention Tokens to websites and content creators.
As of 2020, Brave has been released for Windows, macOS, Linux, Android, and iOS. As of 2017 Brave supported five search engines by default, including their partner, DuckDuckGo. 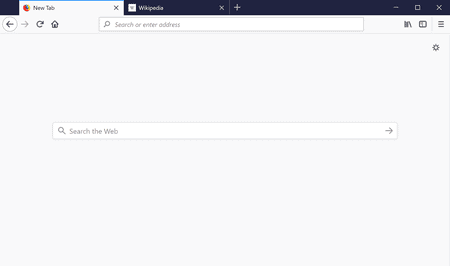 Mozilla Firefox, or simply Firefox, is a free and open-source web browser developed by the Mozilla Foundation and its subsidiary, the Mozilla Corporation. Firefox uses the Gecko layout engine to render web pages, which implements current and anticipated web standards. In 2017, Firefox began incorporating...Read More 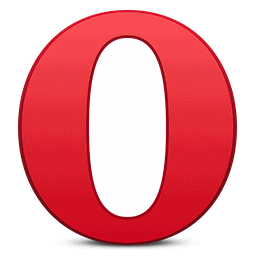 Opera is a multi-platform web browser developed by Opera Software. Opera is a Chromium-based browser. It distinguishes itself from other browsers through its user interface, functionality, and other features.
Opera was initially released in April 1995, making it one of the oldest desktop web...Read More 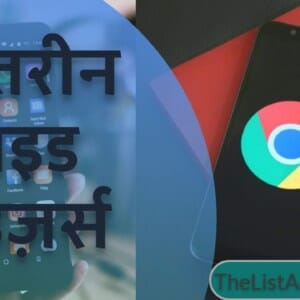 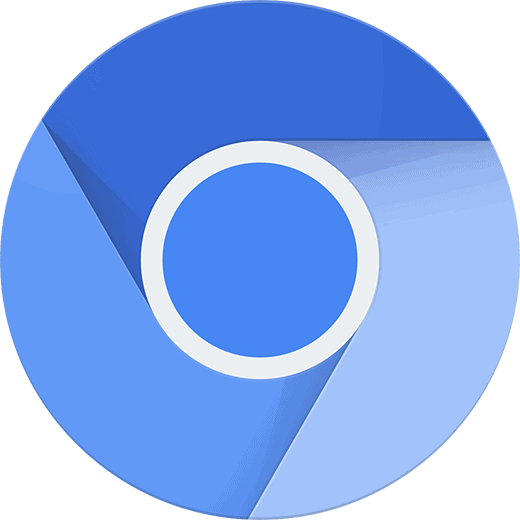 Chromium is a free and open-source software project developed by the Google-sponsored Chromium project. The source code can be compiled into a web browser. Google uses the code to make its Chrome browser, which has more features than Chromium. Many other browsers are also based on Chromium code, most...Read More 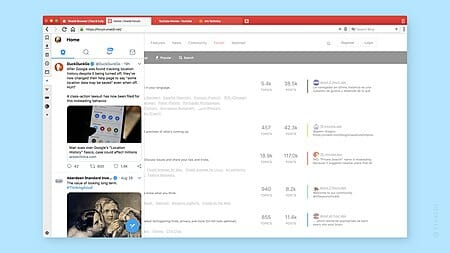 Vivaldi is a freeware, cross-platform web browser developed by Vivaldi Technologies, a company founded by Tatsuki Tomita and Jon Stephenson von Tetzchner, who was the co-founder and CEO of Opera Software. Vivaldi was officially launched on April 6, 2016.Although intended for general users, it is first...Read More 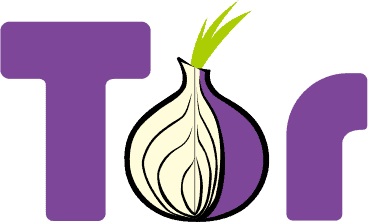 Tor is free and open-source software for enabling anonymous communication by directing Internet traffic through a free, worldwide, volunteer overlay network consisting of more than seven thousand relays in order to conceal a user’s location and usage from anyone conducting network surveillance...Read More 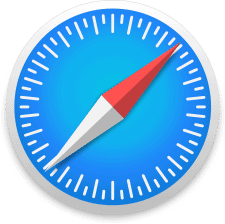 Safari is a graphical web browser developed by Apple, based on the WebKit engine. First released on desktop in 2003 with Mac OS X Panther, a mobile version has been bundled with iOS devices since the iPhone’s introduction in 2007. Safari is the default browser on Apple devices. A Windows version was available from 2007 to 2012.