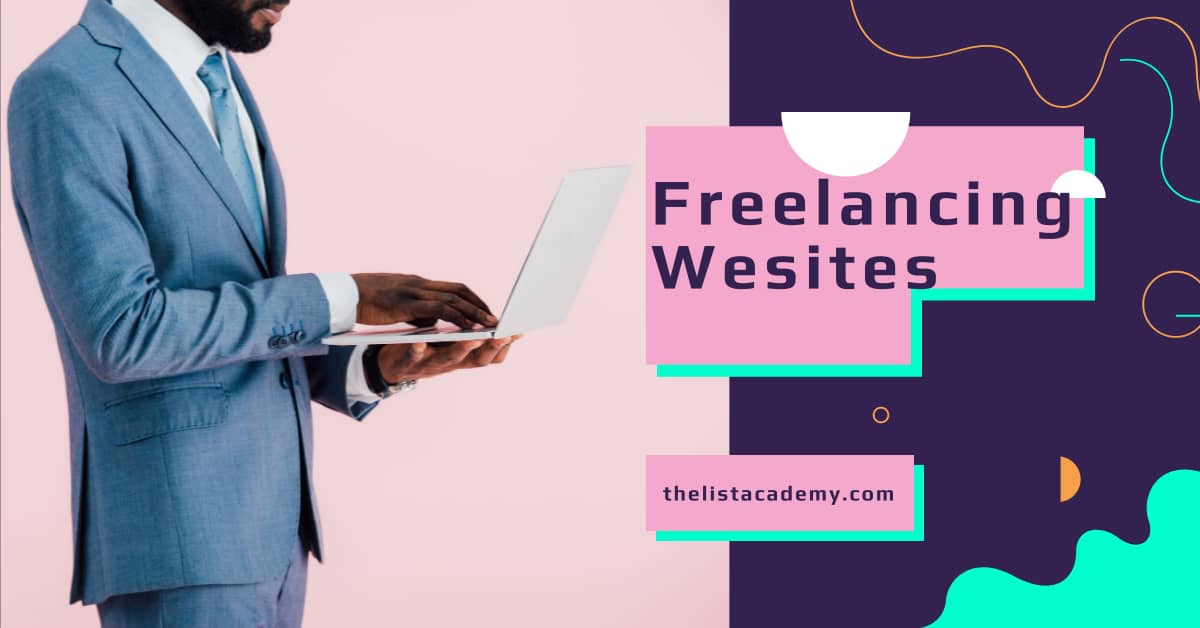 It is now common to earn money working from home. Thousands of people are working from their computers sitting at home and earning money. There are many ways to earn money online. One such method is Freelancing. Freelancer is called those who work for money. You can also make money in free time by freelancing. We brought you some reliable Freelancing website where you can earn money from your home.

How do these websites work? :

Although the way of working of each website is different, but it is a common method which is almost the same in the whole website.

When you sign up on any of these websites, you will get some tasks there, different people will bidding  on ​​these tasks. If you feel that you can do any of these things, then you will also bid on these Tasks that you can do this work for so much money. After that the person who has posted the task will assign the task to any one of the Bidders. If he has assigned you the task, then you will complete his task and he will give you the money, if he gives the task to someone else, you will have to bid somewhere else.

Are these websites reliable?:

What can be done on these websites?:

Can I have any problem working on these websites?:

There are two difficulties in working in this way. First: English and not getting work in the second beginning. All these websites are of international standard, obviously their main language is English. Apart from this, people often do not get work in the beginning, if you are facing the same problem then do not be worried, it takes some time to do anything.

Let’s have a look at the best freelancing website . 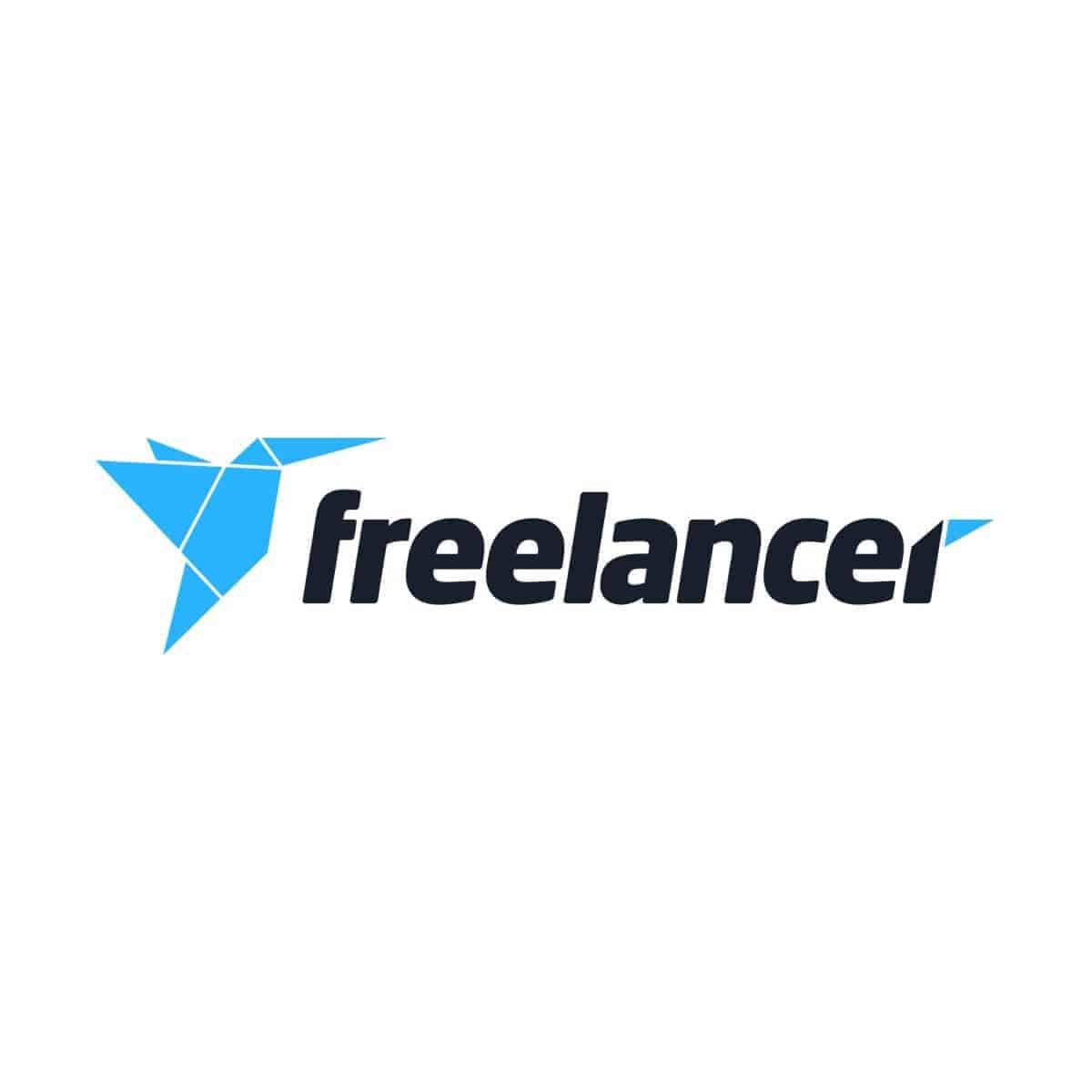 Freelancer is an Australian freelance marketplace website, which allows potential employers to post jobs that freelancers can then bid to complete. Founded in 2009, its headquarters is located in Sydney, Australia, though it also has offices in Vancouver, London, Buenos Aires, Manila, and Jakarta. 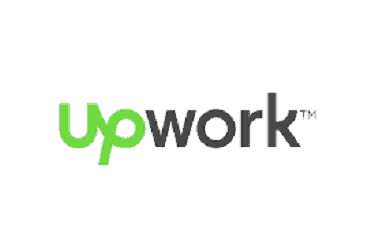 Upwork, formerly Elance-oDesk, is an American freelancing platform where enterprises and individuals connect in order to conduct business. In 2015, the Elance-oDesk merger was rebranded as Upwork and the company’s full name is now Upwork Global Inc. Upwork is currently based in Santa Clara and...Read More 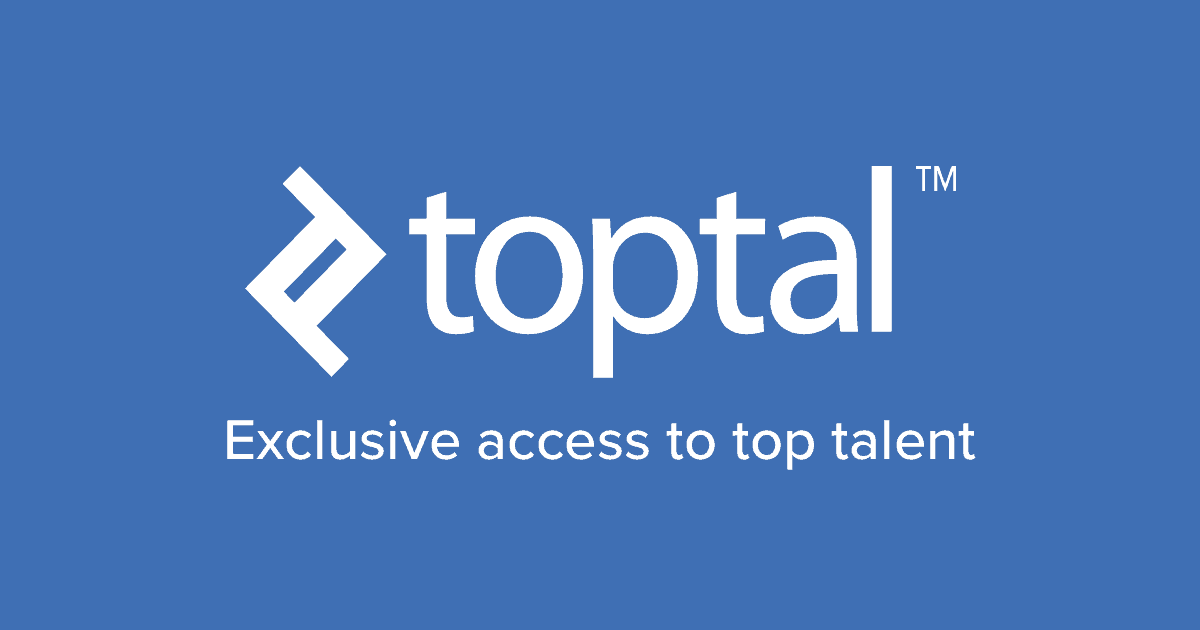 Toptal is a global remote company that provides a freelancing platform connecting businesses with software engineers, designers, and business consultants. The company has no headquarters.

Taso Du Val and Breanden Beneschott founded the company in 2010. Du Val was previously an engineer at Fotolog...Read More 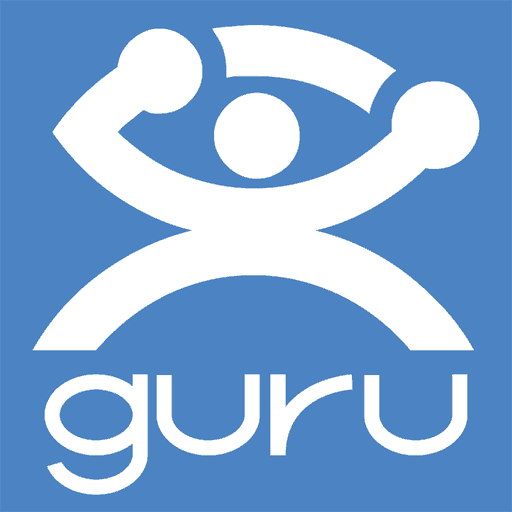 Guru.com is a freelance marketplace. It allows companies to find freelance workers for commissioned work. Founded in 1998 in Pittsburgh as eMoonlighter.com and still headquartered there.

Guru Inc. was founded in 1999 in San Francisco as an online clearing house for high tech workers seeking...Read More 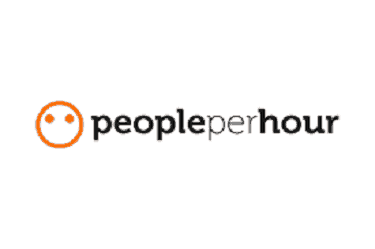 PeoplePerHour, legally People Per Hour Limited, is a UK-based company whose function is as an online platform giving businesses access to freelance workers.
Founded in 2007 by Xenios Thrasyvoulou and Simos Kitiris, the company has offices in London and Athens. Businesses opting to use the website...Read More 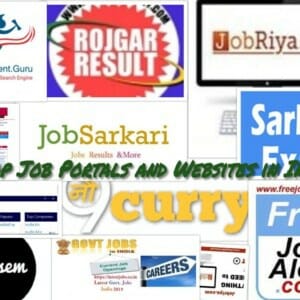 11 Most Popular Free Websites And Portals for Jobs In India

WordPress (WP, WordPress.org) is a free and open-source content management system (CMS) written in PHP and paired with a MySQL or MariaDB database. Features include a plugin architecture and a template system, referred to within WordPress as Themes. WordPress was originally created as a blog-publishing...Read More 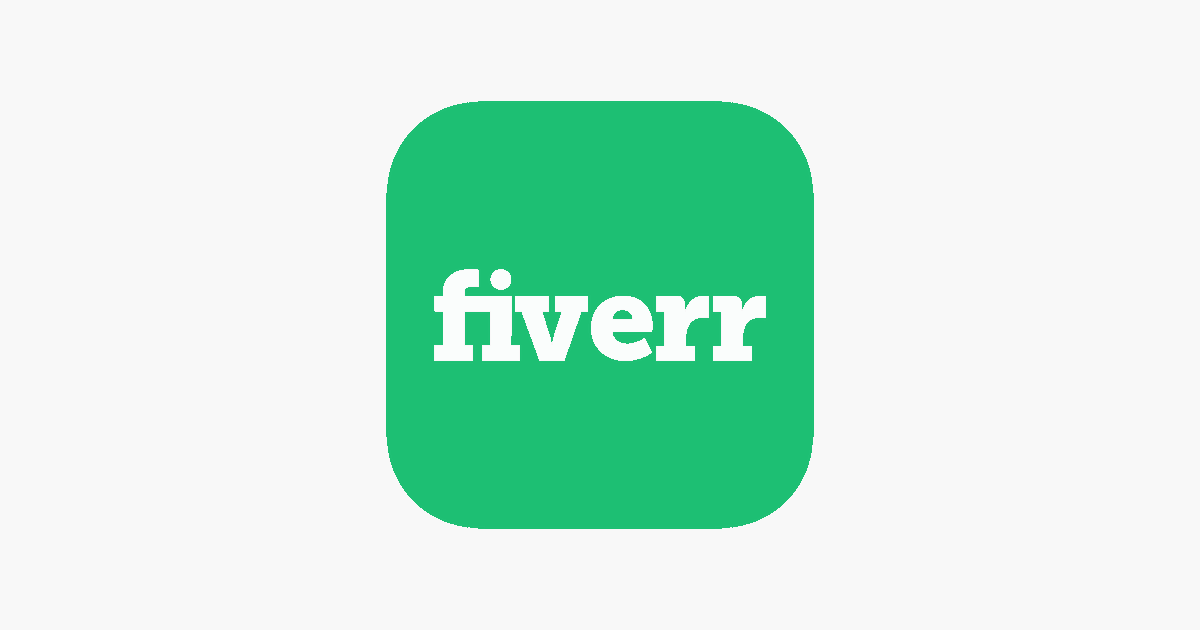 Fiverr is an Israeli online marketplace for freelance services. The company provides a platform for freelancers to offer services to customers worldwide.
Fiverr was founded by Micha Kaufman and Shai Wininger, and was launched in February 2010. The founders came up with the concept of a marketplace...Read More

99designs is a Melbourne, Australia, based company that operates a freelancer platform for connecting graphic designers and clients. The company was founded in 2008, and has a United States office in Oakland, California. In 2011, the company received US$35 million in financing from Accel Partners and other investors. It subsequently raised another $10 million in 2015.

The company became profitable in 2017, and in February 2018 reported $60 million a year in revenue. 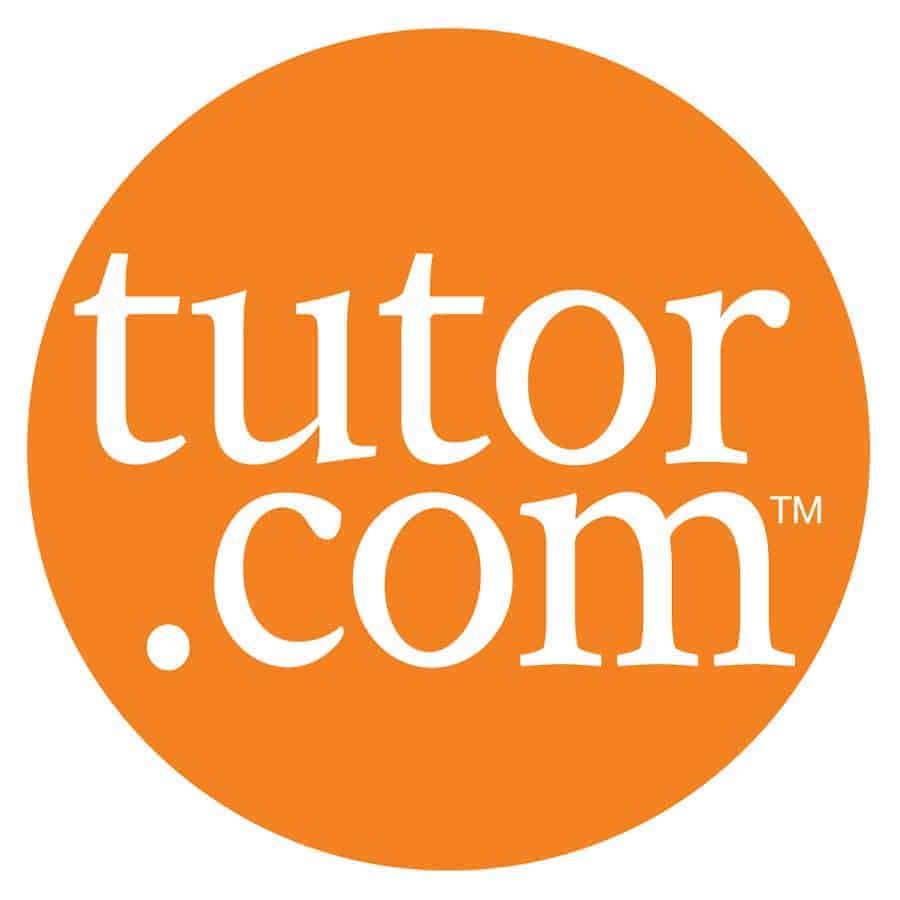 Tutor.com is an online tutoring company founded in 1998 that connects students to tutors in online classrooms. The service offers on-demand and scheduled tutoring to students, from fourth grade through college. Users can connect with live tutors of more than 40 subjects online, including math, science, essay writing, foreign language and test prep. As of 2020, the company has over 3,000 tutors.