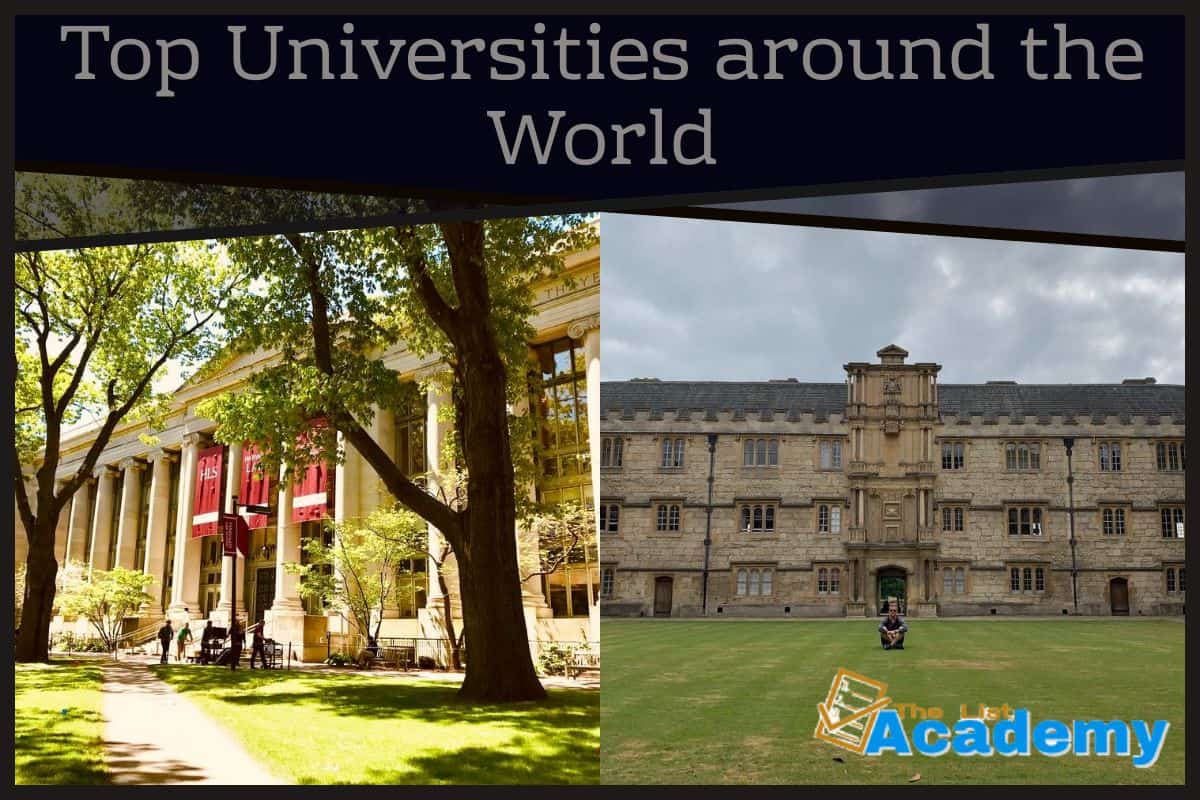 As you all know, we all teach our children in good schools for a bright future. Matters of fees, scholarship, educational level, etc. have to be kept in mind. Find the best institutes for good courses and degrees. But there are some universities where students and students come from different countries all over the world and from whom a person who has a degree in the field of information, technology, medicine, journalism, science, etc. is considered a scholar of that academic field.

Studying abroad is a popular choice these days because universities around the world are offering various facilities for international students. Some of these facilities are scholarships, internships, post-study work rights, part-time work opportunities, and also the best teaching facilities. Some of these universities in various countries the USA, the UK, Australia, Canada, Singapore, Dubai, New Zealand, Germany, etc. are quite popular among Indian students as well. Here, find the list of universities around the world. They have different rankings given by different rating agencies. Some of these universities offer four-year undergraduate degrees (Bachelor Degrees) and one-year Postgraduate Degrees (Master or Doctoral Degrees) in diverse subjects. These institutions are ranked based on various indicators that measure their academic performance, research offerings, graduate outcomes, and also global and regional reputations. Indian students choose these foreign universities based on-campus facilities, extracurricular activities, affordability, and expected Return on Investment. 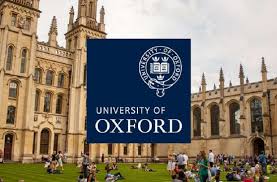 Stanford University, officially Leland Stanford Junior University, is a private research university located in Stanford, California. Stanford was founded in 1885 by Leland and Jane Stanford in memory of their only child, Leland Stanford Jr., who had died of typhoid fever at age 15 the previous year....Read More 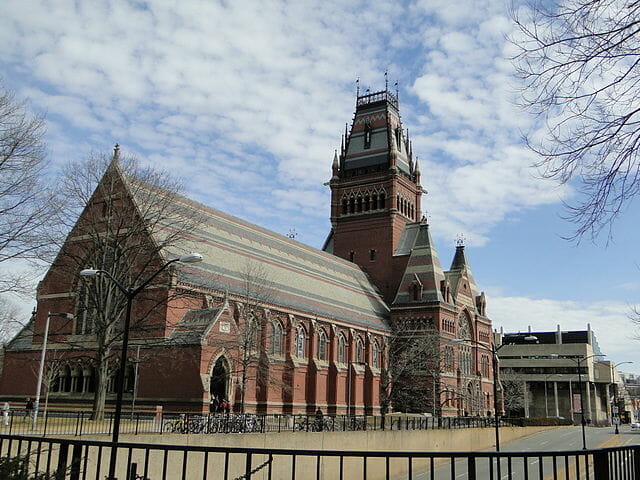 Harvard University is a private Ivy League research university in Cambridge, Massachusetts. Established in 1636 and named for its first benefactor, clergyman John Harvard, Harvard is the oldest institution of higher learning in the United States
and among the most prestigious in the world.The...Read More 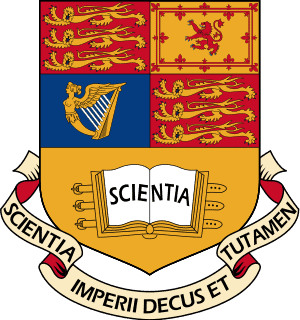 Imperial College London (legally Imperial College of Science, Technology and Medicine) is a public research university in London. Imperial grew out of Prince Albert’s vision of an area for culture, including the Royal Albert Hall, Imperial Institute, numerous museums, and the Royal Colleges...Read More 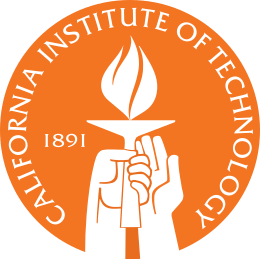 The California Institute of Technology (Caltech) is a private research university in Pasadena, California. The university is known for its strength in science and engineering, and is one among a small group of institutes of technology in the United States which is primarily devoted to the instruction...Read More

University College London, officially known as UCL since 2005, is a major public research university located in London, England. It is a member institution of the federal University of London, and is the largest university in the United Kingdom by total enrolment apart from the Open University, and...Read More 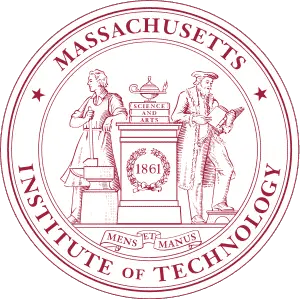 Massachusetts Institute of Technology (MIT) is a private land-grant research university in Cambridge, Massachusetts. The institute has an urban campus that extends more than a mile (1.6 km) alongside the Charles River. The institute also encompasses a number of major off-campus facilities such as...Read More

ETH Zurich is a public research university in the city of Zürich, Switzerland. Founded by the Swiss Federal Government in 1854 with the stated mission to educate engineers and scientists, the school focuses exclusively on science, technology, engineering and mathematics. Like its sister institution...Read More 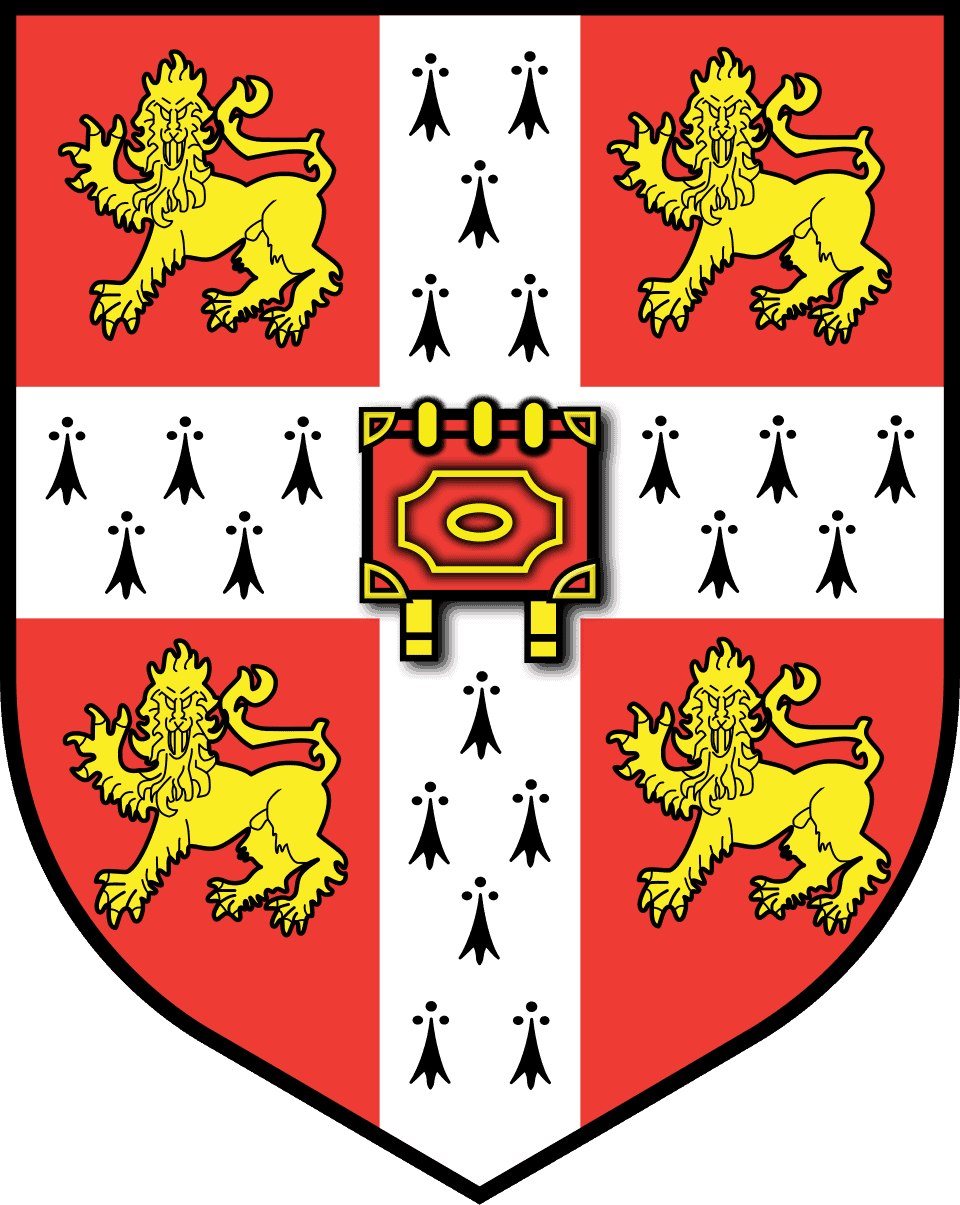 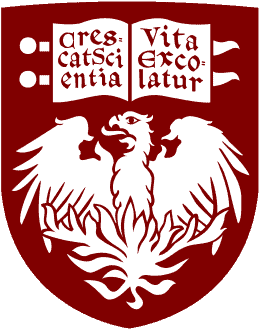 The University of Chicago (UChicago, U of C, or Chicago) is a private research university in Chicago, Illinois. Founded in 1890, its main campus is located in Chicago’s Hyde Park neighborhood. It enrolled 16,445 students in Fall 2019, including 6,286 undergraduates and 10,159 graduate students....Read More