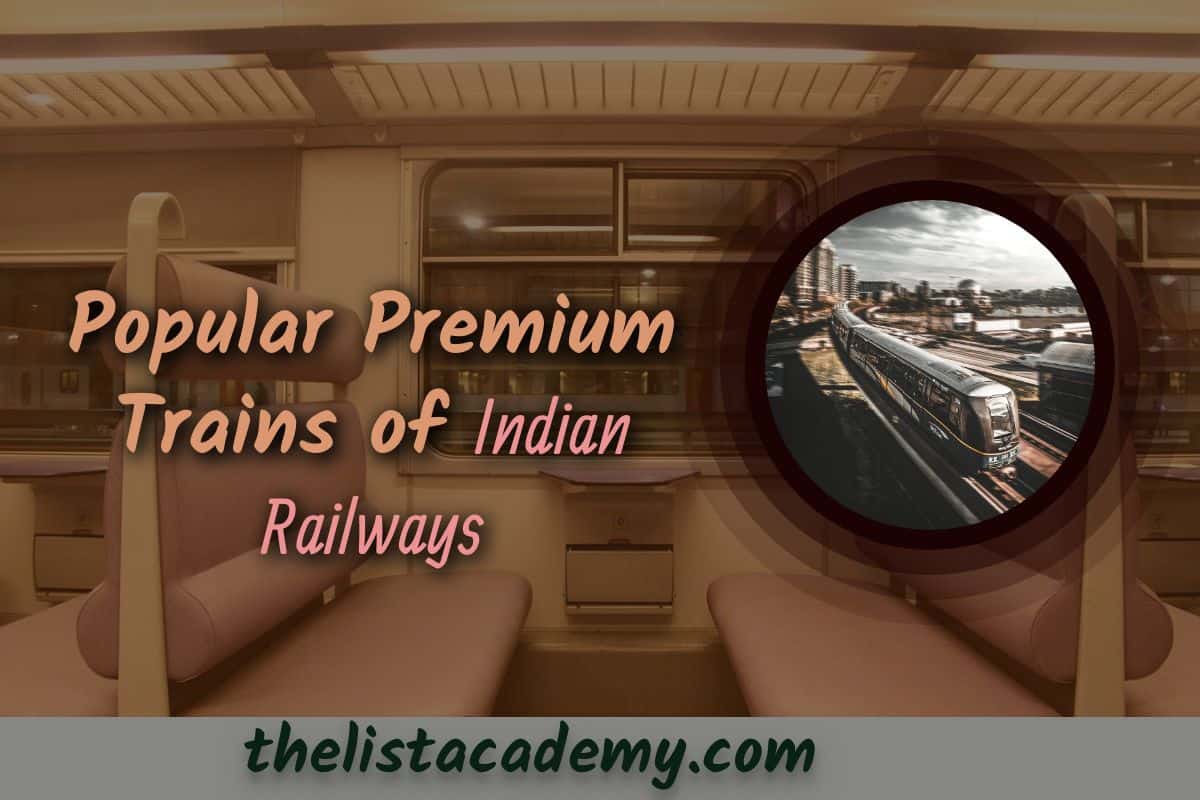 Indian Railways is the second largest rail network in Asia and the fourth largest government rail network in the world. Heavy congestion in trains and hassle of not getting tickets is common for Indian Railways passengers. To solve such problem, Indian Railways started running ‘premium trains’. The special thing about the ‘premium train’ run by the railways is that tickets for these trains can only be booked online and the fare of this type of train is much higher than the common trains.In this train there is a complete guarantee of seat confirmation, but as the seats become full, the fare will increase, that is, if you want a confirmed ticket, then the fare should be paid accordingly. Usually the airplane fare also increases on this basis. Catering facilities are also available in these trains. Such trains have both AC and non AC service and these trains are also faster than other trains as well as stops are also less.So let’s know about the best premium trains – 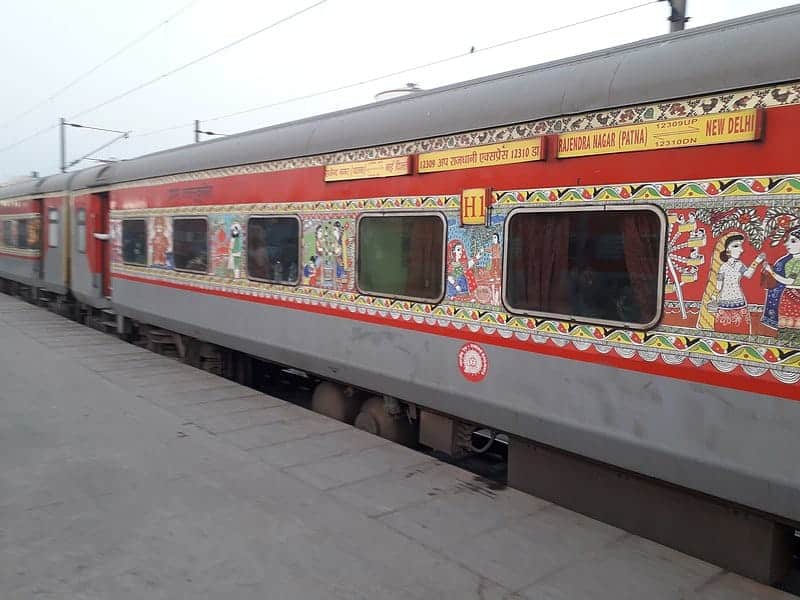 The Rajdhani Express is a series of passenger train service in India operated by Indian Railways connecting the national capital New Delhi with the capitals or largest city of various states. The word Rajdhani has been derived from the Devanagri script, which means Capital in English. Apart from that...Read More

Shatabdi Express trains are a series of fast (called superfast in India) passenger trains operated by Indian Railways to connect Metro cities with other cities important for tourism, pilgrimage or business. Shatabdi Express are day-trains and they return to the station of origin the same day.
The...Read More 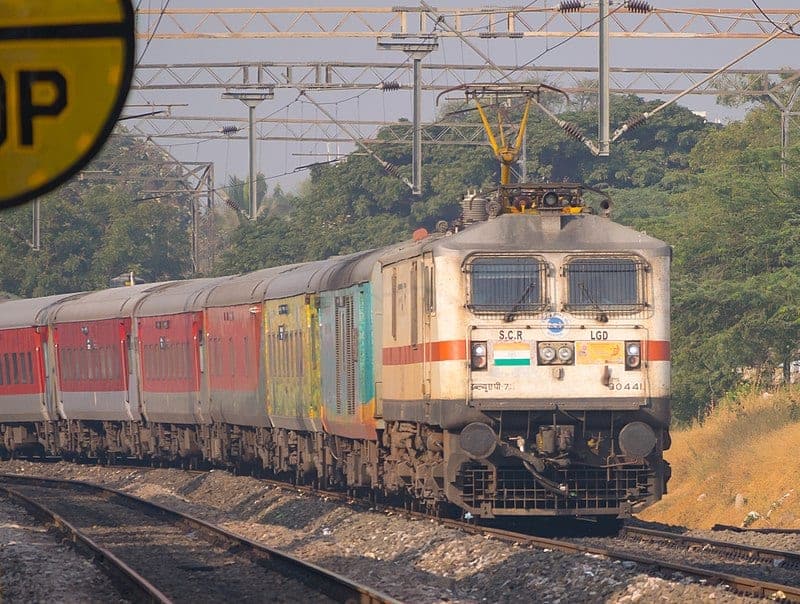 Duronto Express is a category of long-distance non-stop source to destination trains run by the Indian Railways. Initially these trains did not have any ticketing stops between the origin and the destination, but since January 2016 it is possible to book tickets from those technical stops. “Duronto”...Read More 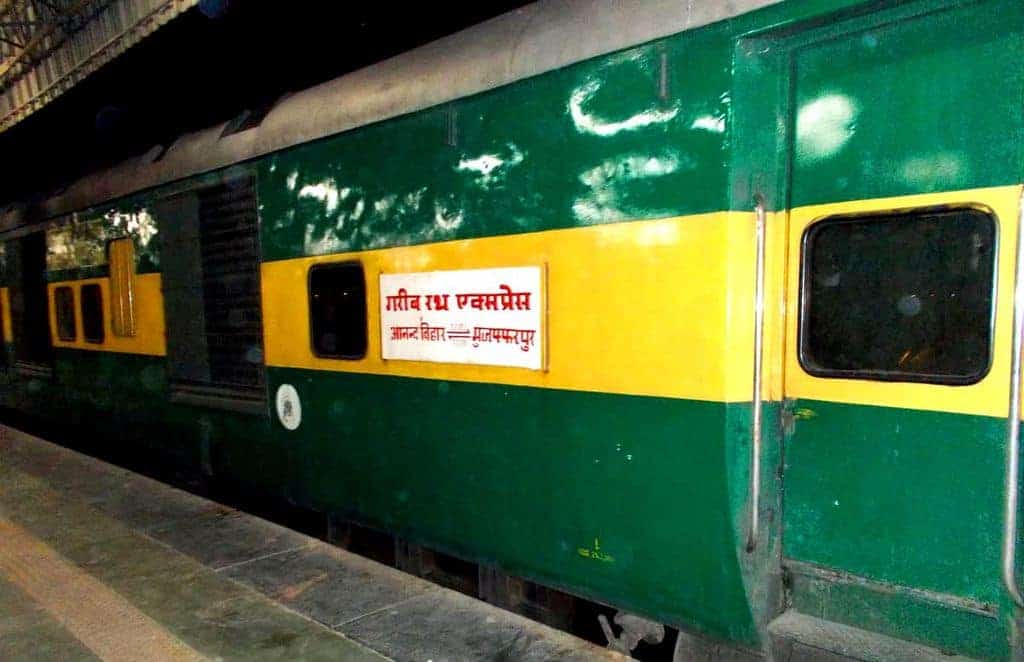 The Garib Rath (literally: poor chariot; implies: “Poor people’s chariot”) is a no-frills air-conditioned train started by the Indian Railways in 2005 to provide subsidized price air-conditioned long-distance travel to passengers who could not afford standard fares of air-conditioned...Read More 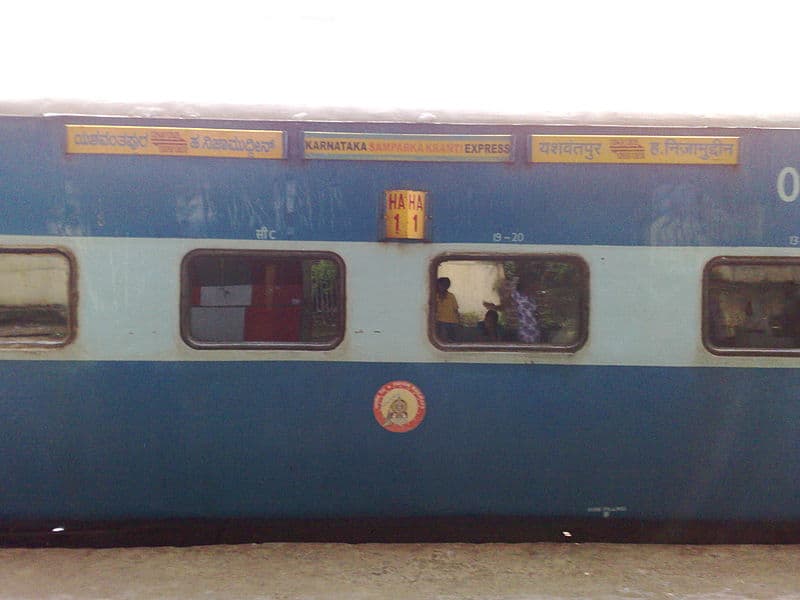 Sampark Kranti Express trains are a series of super-fast trains operated by the Indian Railways providing quick connectivity to the national capital, New Delhi.
The words Sampark and Kranti are borrowed from Sanskrit. Sampark (Devanagari:-सम्पर्क) means Contact and Kranti(Devanagari:-क्रान्ति...Read More 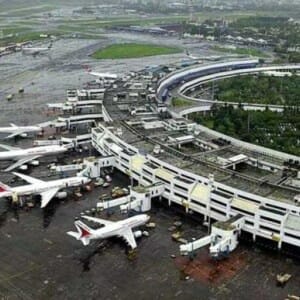 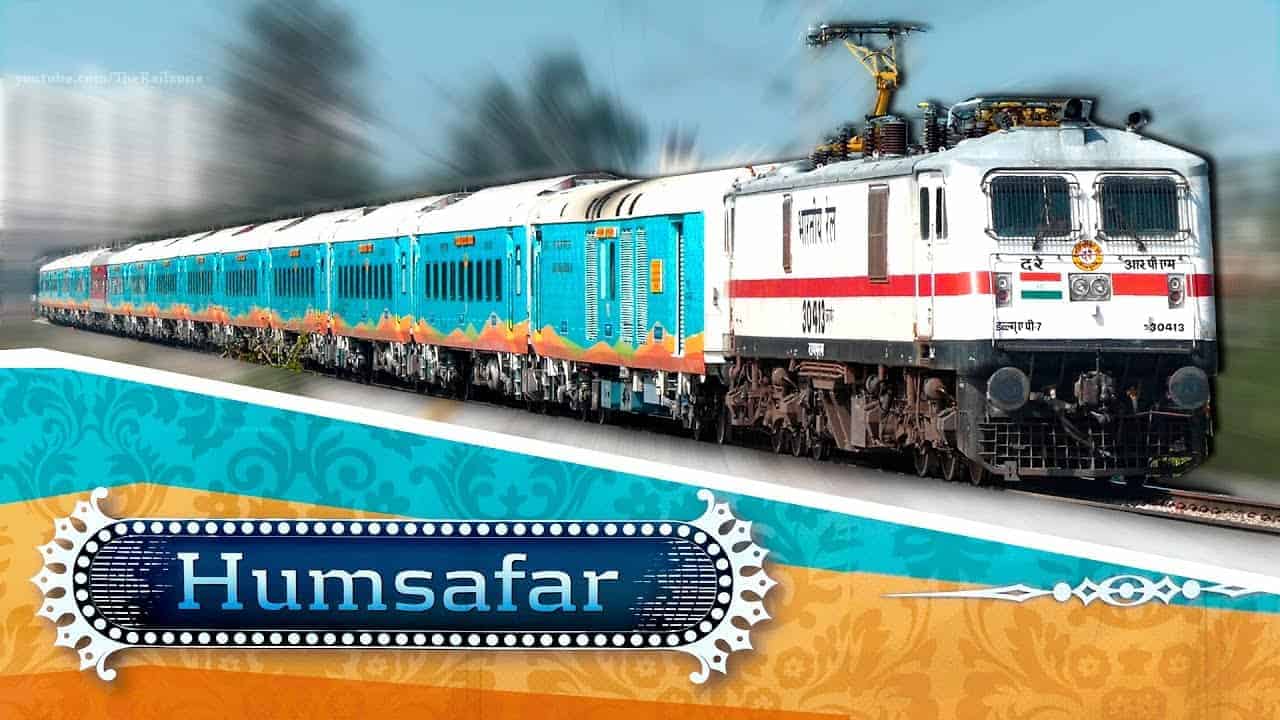 Humsafar Express is a fully premium service with AC-3 Tier and Sleeper Class accommodation having all the modern facilities designed and operated by Indian Railways. Its services include long haul routes. The first service was inaugurated on 16 December 2016 between Gorakhpur and Anand Vihar Terminal, New Delhi. The fares of Humsafar Express at the time of launch are around 15-20% higher compared to normal AC-3 tier and Sleeper Class fares. 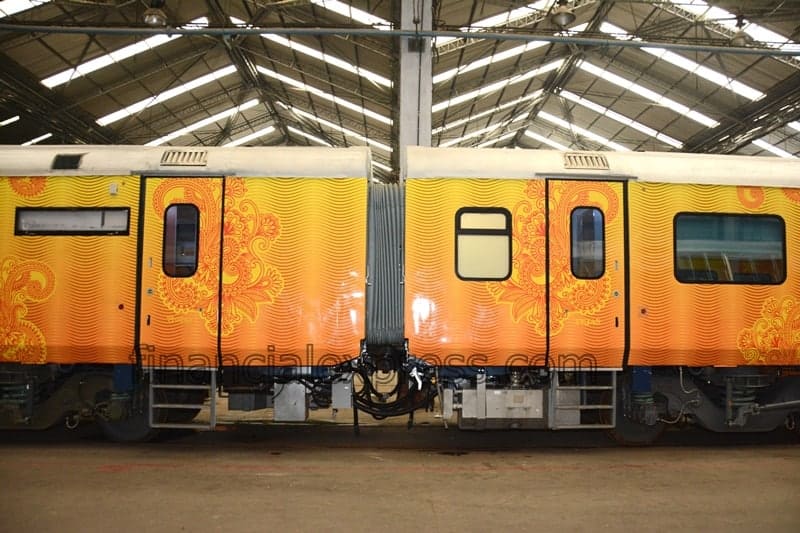 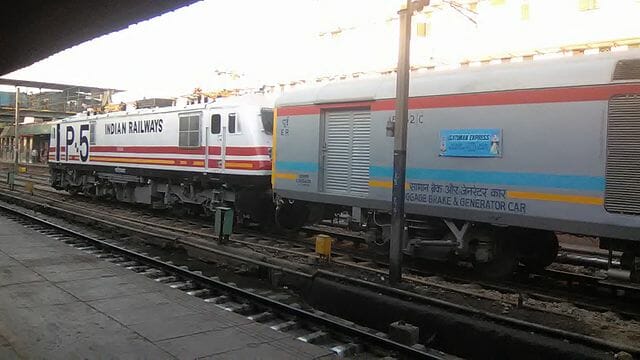 Gatimaan Express is India’s first semi-high speed train that runs between Delhi and Jhansi. The train takes 265 minutes to cover the 403 km (250 mi) journey from Hazrat Nizamuddin to Jhansi Junction railway stations with an average speed of 91 km/h (57 mph) from 1 April 2018.