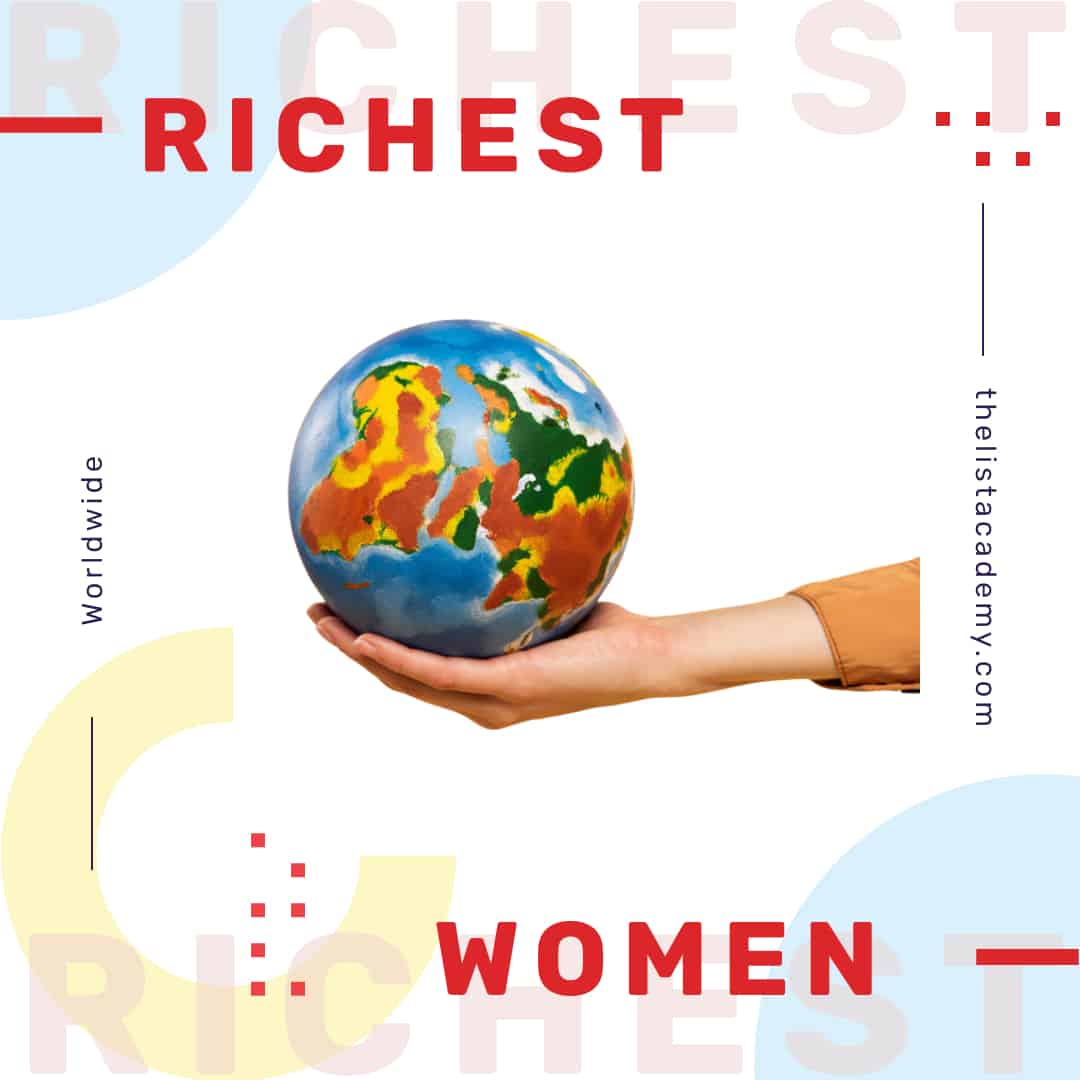 International Women’s Day is celebrated every year as Women’s Day. The theme of the year 2019 was ‘Balance for Better’. And on this theme, Women’s Day 2019 was celebrated. In many countries including India, programs were organized in honor of women as are done every year.Women along with men are advancing all over the world, they are deciding their own place. Be it art or business, women are moving forward in all fields. One such Indian woman is Savitri Jindal, who is the richest woman in India. He has achieved success in the business sector. But do you know who the wealthiest women in the world are and what they do?

Note: The order of the list can be back and forth.

Françoise Bettencourt Meyers is a French billionaire heiress and an author of Bible commentaries and works on Jewish-Christian relations. She is the only daughter and heiress of Liliane Bettencourt, and her family owns the company L’Oréal. She married Jean-Pierre Meyers, the grandson of a...Read More

Alice Louise Walton (born October 7, 1949) is an American heiress to the fortune of Walmart. In September 2016, she owned over US$11 billion in Walmart shares. As of 28th November 2020, Walton has a net worth of $70.4 billion, making her the 14th-richest person and the 2nd richest woman in the world. 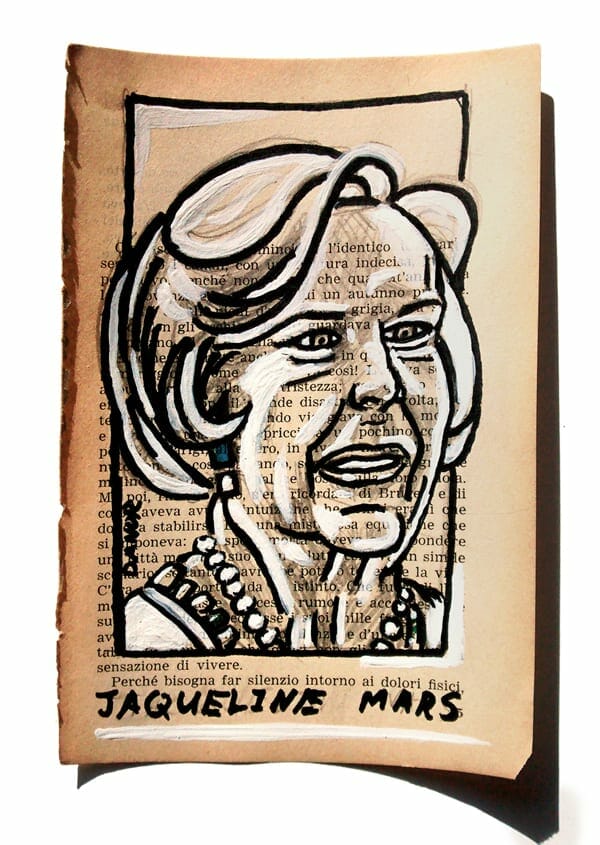 Jacqueline Mars (born October 10, 1939) is an American heiress and investor. She is the daughter of Audrey Ruth (Meyer) and Forrest Mars, Sr., and granddaughter of Frank C. Mars, founders of the American candy company Mars, Incorporated. As of July 2020, Mars was ranked by Forbes as the 29th richest person in the world, with a net worth of $30 billion and 19th in Forbes 400. 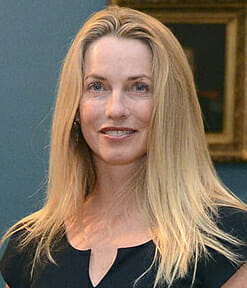 Laurene Powell Jobs (born November 6, 1963) is an American billionaire heiress, businesswoman, executive and the founder of Emerson Collective, an organization that, among other investing and philanthropic activities, advocates for policies concerning education reform, social redistribution and environmental...Read More 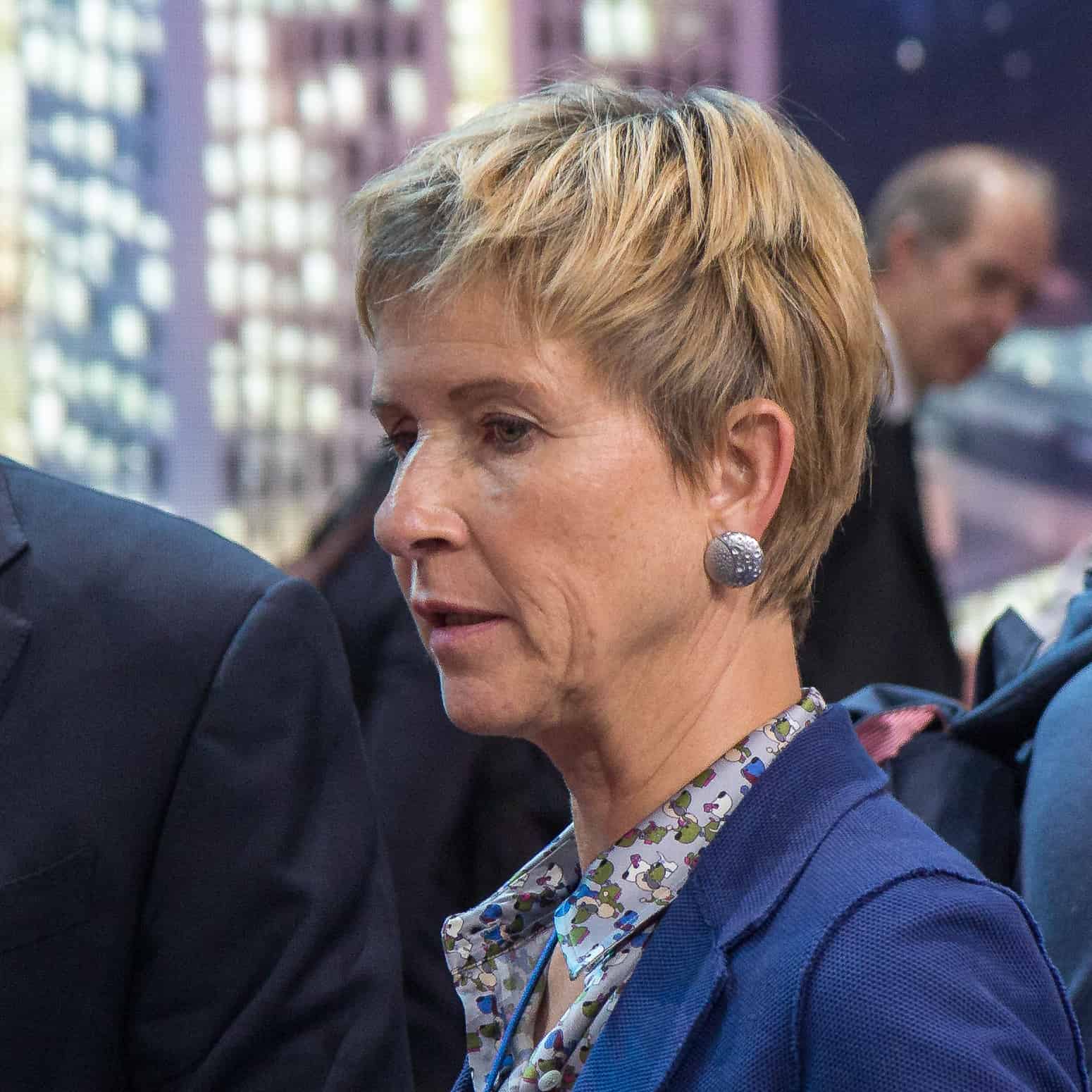 Susanne Hanna Ursula Klatten (née Quandt, born 28 April 1962) is a German billionaire heiress, the daughter of Herbert and Johanna Quandt. As of July 2020, her net worth was estimated at US$23.2 billion, ranking her the richest woman in Germany and the 50th richest person in the world according to Forbes. 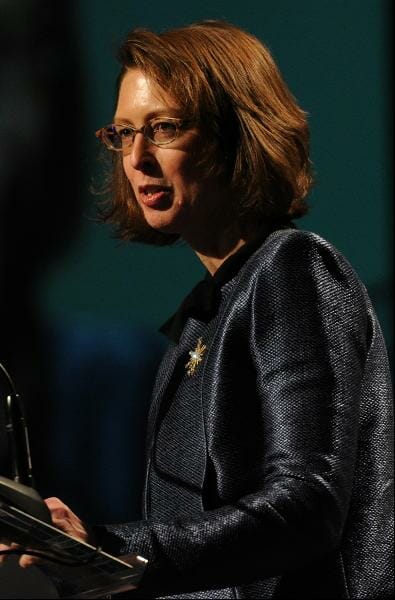 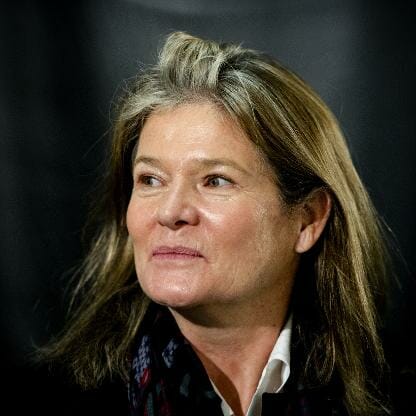 Charlene de Carvalho-Heineken (born 30 June 1954) is a Dutch-British billionaire businesswoman, and the owner of a 25% controlling interest in the world’s second-largest brewer, Heineken International. She is the richest person in the Netherlands, with a net worth of $16.3 billion as of October 2019, according to the Forbes billionaires list. 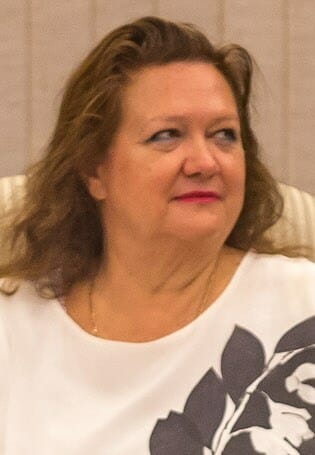 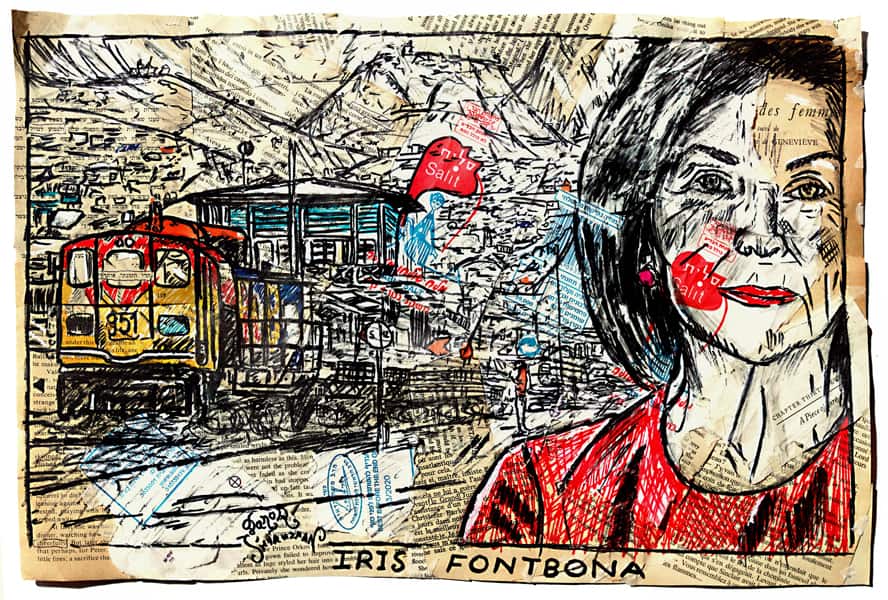 MacKenzie Scott (née Tuttle, formerly Bezos; April 7, 1970) is an American novelist, billionaire, and venture philanthropist. She has served as the executive director of Bystander Revolution, an anti-bullying organization she founded, since 2014.
Born and raised in San Francisco, California,...Read More 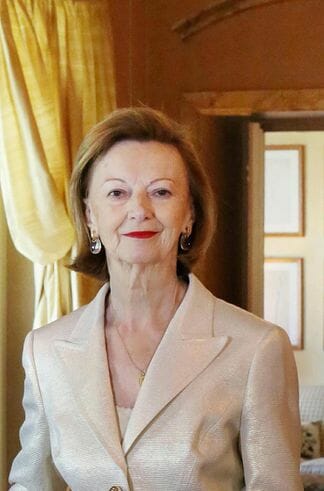 Maria Franca Fissolo (born 21 January 1939) is an Italian billionaire, the widow of Michele Ferrero, and the owner of Ferrero SpA, Europe’s second-largest confectionery company.
She married Michele Ferrero in 1962, and they had two sons together, Giovanni Ferrero and Pietro Ferrero Jr. She lives in Monaco. 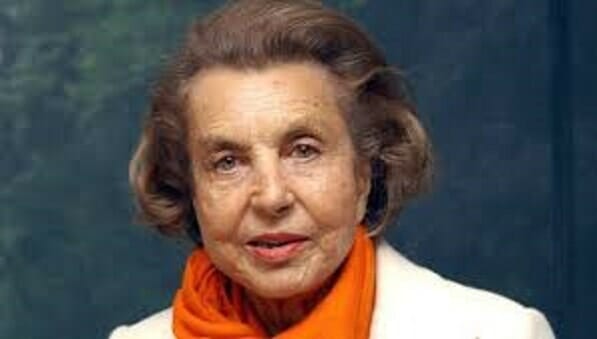 Blair Parry-Okeden (born 1950) is an American-born Australian billionaire heiress and philanthropist. According to Forbes Asia, she was Australia’s richest person by net worth in 2016. Parry-Okeden is an heiress to the Cox Enterprises. 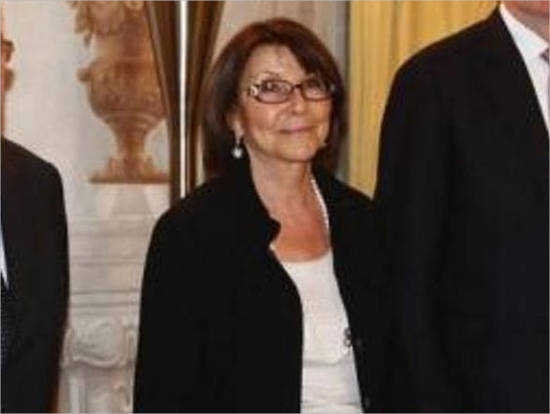 Massimiliana Landini Aleotti (born 1942/43) is an Italian billionaire heiress, the owner (with her two children) of the pharmaceutical company Menarini, and one of the world’s ten richest women.As of February 2016, Forbes estimated her net worth at US$11.6 billion.Her daughter Lucia, is chairman of Menarini, and son Alberto Giovanni is vice chairman. 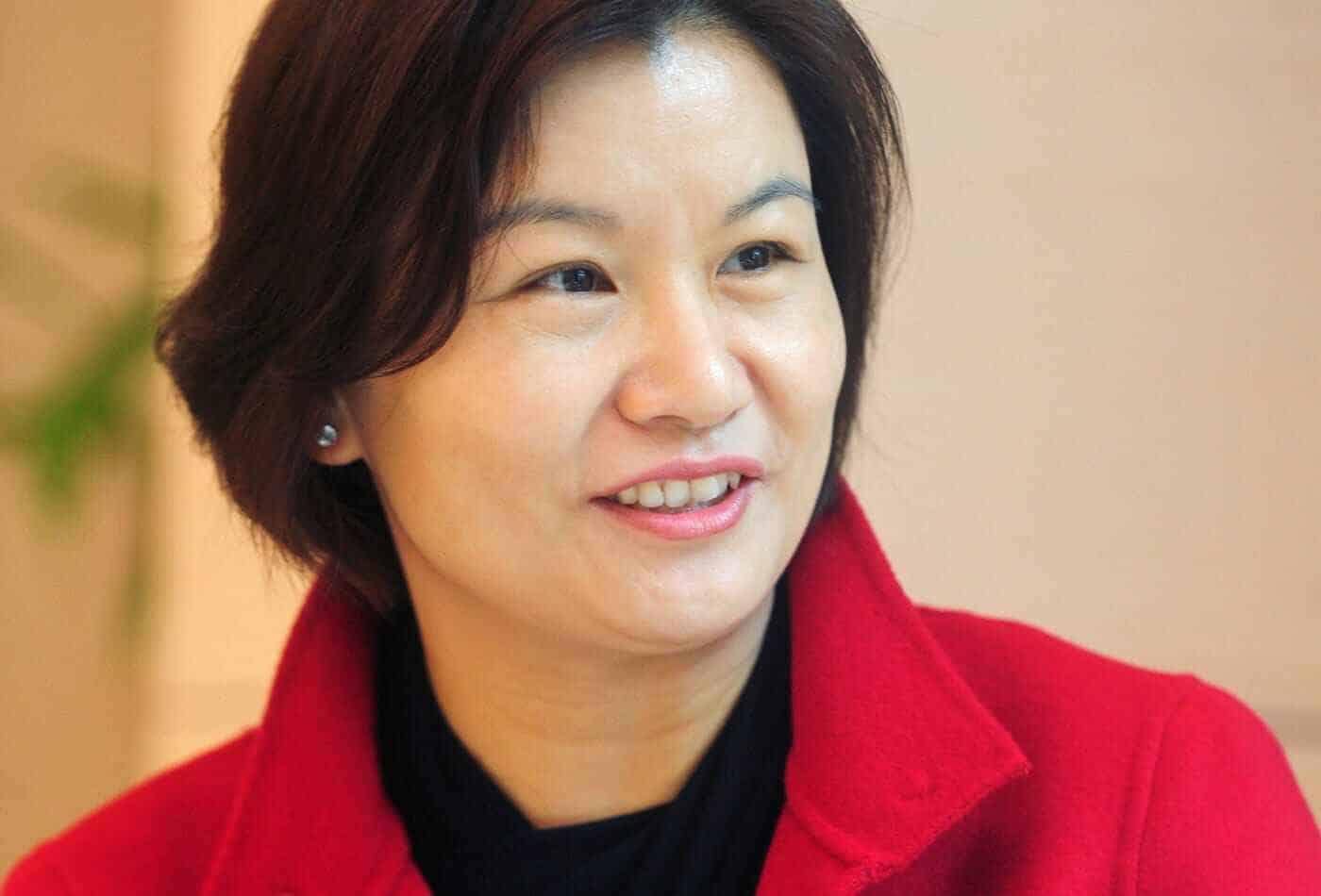 Zhou Qunfei (Chinese: 周群飞; born 1970) is a Chinese entrepreneur who founded the major touchscreen maker Lens Technology. After the public listing of her company on the Shenzhen ChiNext market in March 2015, her net worth reached US$10 billion, making her the richest woman in China. In 2018, she was named the world’s richest self-made woman, with a net worth of $9.8 billion. 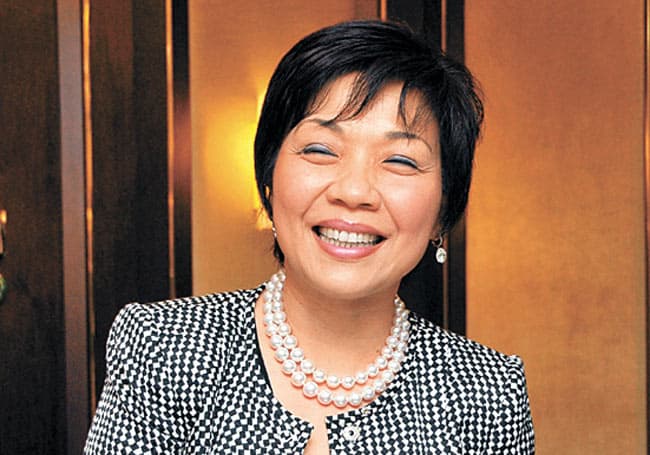 Pollyanna Chu (Chu Yuet Wah; Chinese: 朱李月華) is a billionaire businesswoman from Hong Kong. She is an executive of Kingston Financial Group, Golden Resorts Group, and Sincere Watch. As of 30 January 2018, Chu’s estimated worth was US$10.2 billion, making her the 14th richest person in Hong Kong. 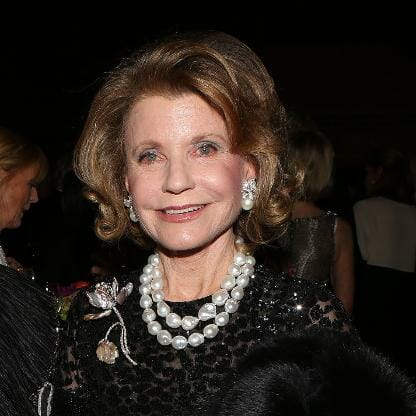 Katharine Ann Johnson “Kathy” Rayner (born 1944/1945) is an American billionaire heiress. In 2015, Rayner’s mother Anne Cox Chambers distributed her 49% share in Cox Enterprises equally between her three children. As of September 2020, her net worth is US$ 5.2 billion. 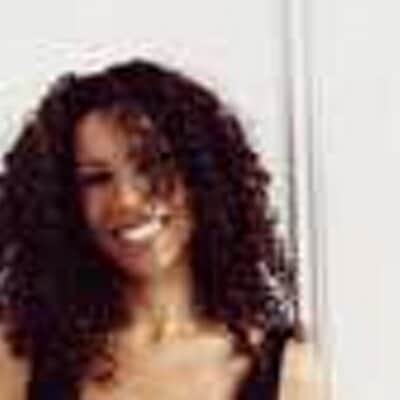 Margherita Taylor (born 26 April 1972) is an English TV and radio presenter. She is a freelancer with Global Group and currently presents on stations Smooth Radio and Classic FM. Taylor studied media and communications at the University of Central England (now Birmingham City University), majoring in video production for her degree. 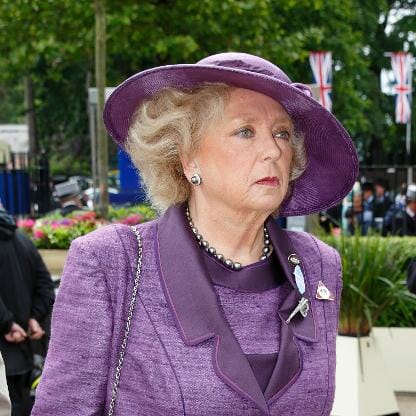 Kirsten Elisbet Rausing, DL (born 6 June 1952) owns a third of the holding company Tetra Laval and sits on the company board alongside other members of her family. She was listed as the 150th richest individual in the world in the Forbes 2020 list of The World’s Billionaires.Born in Lund, Sweden,...Read More 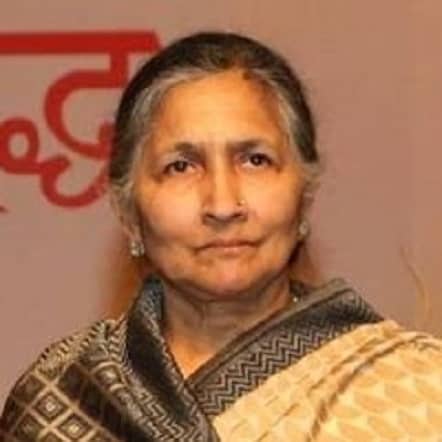