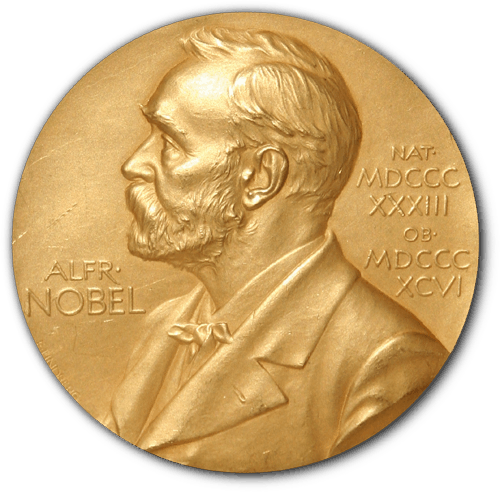 Launched in the year 1901 by the Nobel Foundation in memory of Sweden scientist Alfred Nobel, it is the world’s highest award in the fields of peace, literature, physics, chemistry, medical science and economics. An amount of $ 1.4 million is awarded with a citation as a prize. Alfred Nobel made a total of 355 inventions, including the invention of dynamite made in 18.Nobel had a great understanding of dynamite and the destructive power of many inventions of this kind of science. At the same time, there was also a strong realization of the need for continuous new research for development.Before his death in December 1897, he reserved a large part of his vast wealth for a trust. He wished that the interest of this money should be awarded every year to those whose work is found to be most welfare for mankind. This prize is given every year by the Nobel Foundation for outstanding contributions to peace, literature, physics, chemistry, medical science and economics, with the same amount of interest deposited in the Swedish bank.The Nobel Foundation was established on 29 June 1900 and from 1901 the Nobel Prize started being awarded.

Today in this list we are including those who are Indians, Indian citizens or originally Indians and they have been awarded the Nobel Prize – 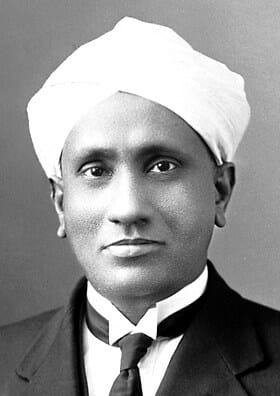 Chandrasekhara Venkata Raman (7 November 1888 – 21 November 1970) was an Indian physicist who made groundbreaking works in the field of light scattering. With his student K. S. Krishnan, he discovered that when light traverses a transparent material, some of the deflected light change wavelength...Read More 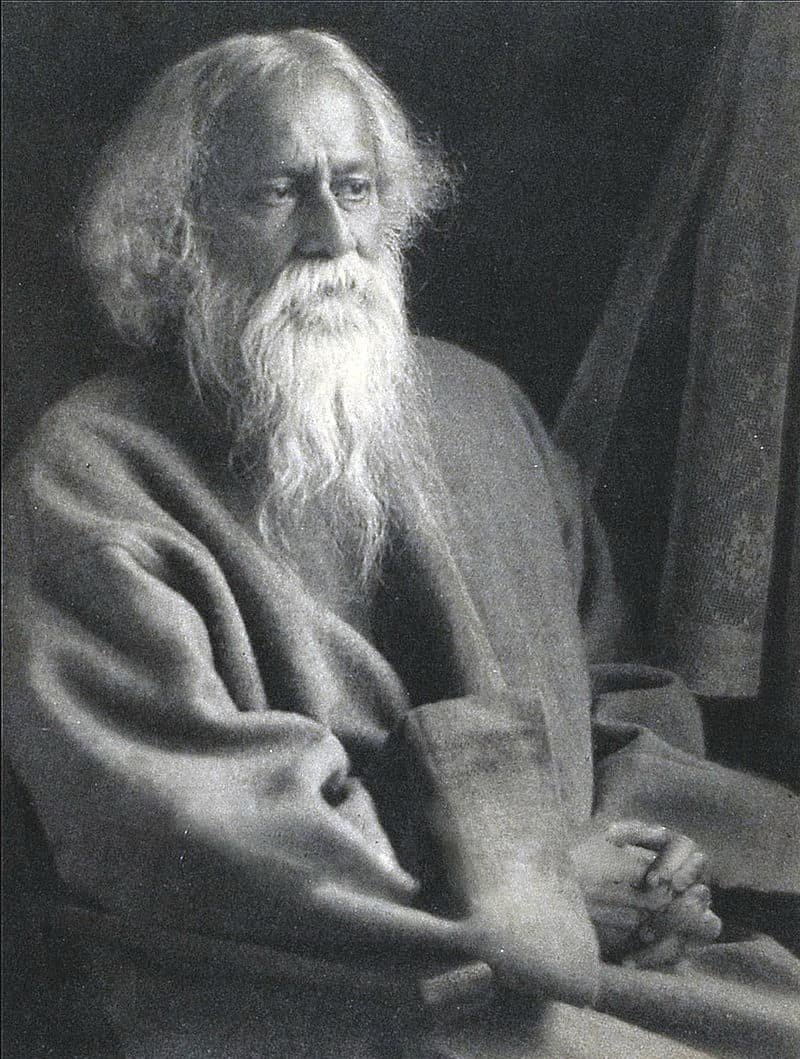 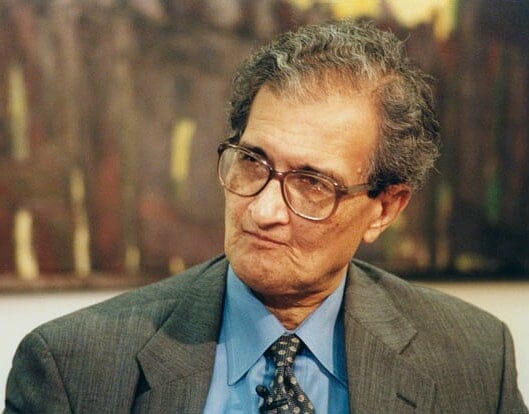 Amartya Kumar Sen (born 3 November 1933) is an Indian economist, who since 1972 has taught and worked in the United Kingdom and the United States. Sen has made contributions to welfare economics, social choice theory, economic and social justice, economic theories of famines, decision theory, development...Read More 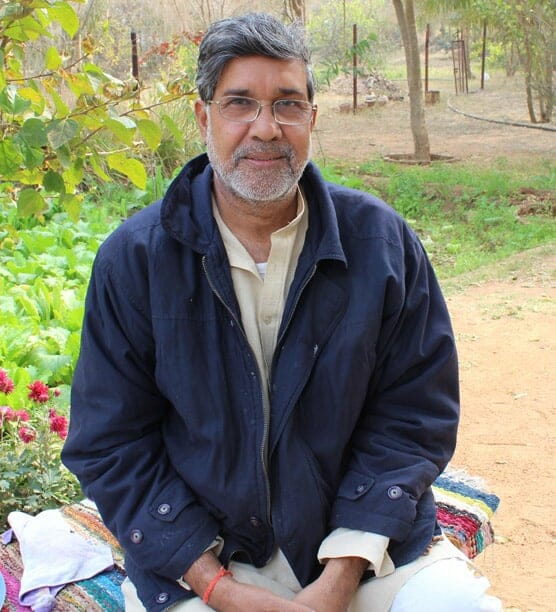 Kailash Satyarthi (born 11 January 1954) is an Indian social reformer who campaigned against child labour in India and advocated the universal right to education. In 2014, he was the co-recipient of the Nobel Peace Prize, along with Malala Yousafzai, “for their struggle against the suppression...Read More 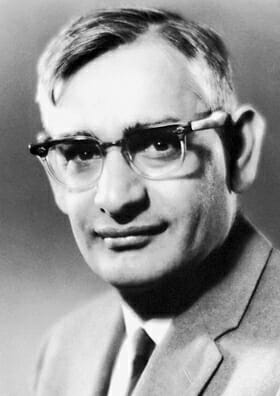 Har Gobind Khorana (9 January 1922 – 9 November 2011) was an Indian American biochemist. While on the faculty of the University of Wisconsin–Madison, he shared the 1968 Nobel Prize for Physiology or Medicine with Marshall W. Nirenberg and Robert W. Holley for research that showed the order of...Read More 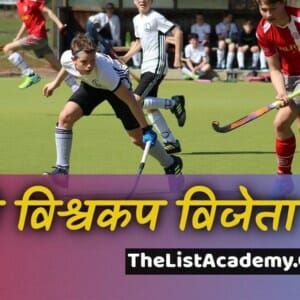 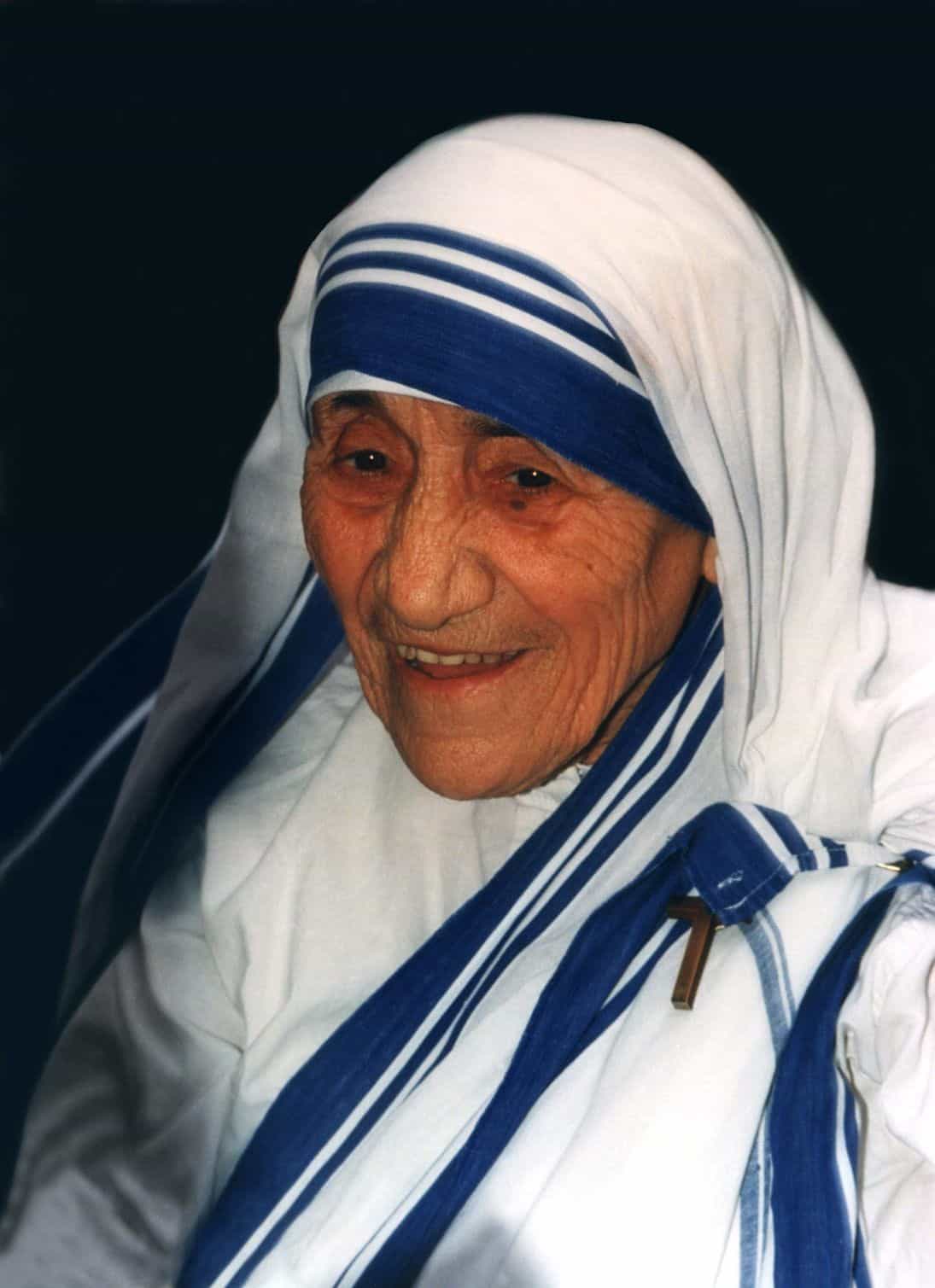 Mother Mary Teresa Bojaxhiu (26 August 1910 – 5 September 1997), honoured in the Catholic Church as Saint Teresa of Calcutta, was an Albanian-Indian Roman Catholic nun and missionary. She was born in Skopje (now the capital of North Macedonia), then part of the Kosovo Vilayet of the Ottoman Empire....Read More 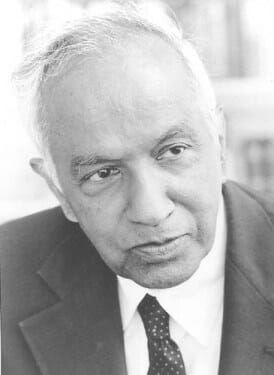 Subrahmanyan Chandrasekhar (19 October 1910 – 21 August 1995) was an Indian-American astrophysicist who spent his professional life in the United States. He was awarded the 1983 Nobel Prize for Physics with William A. Fowler for “…theoretical studies of the physical processes of importance...Read More 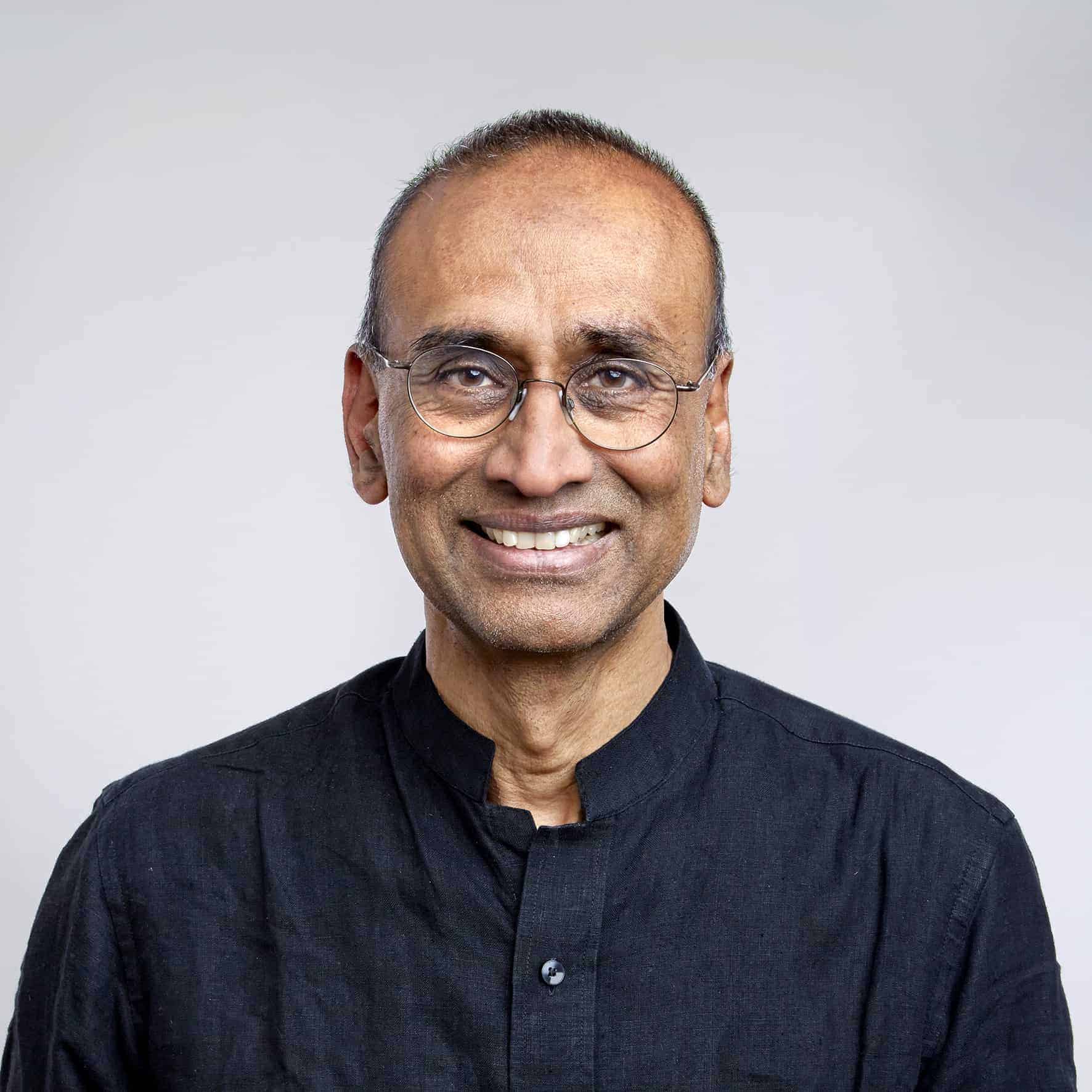 Venkatraman “Venki” Ramakrishnan (born 1952) is an Indian-born British-American structural biologist who shared the 2009 Nobel Prize in Chemistry with Thomas A. Steitz and Ada Yonath, “for studies of the structure and function of the ribosome”..
Since 1999, he has worked...Read More 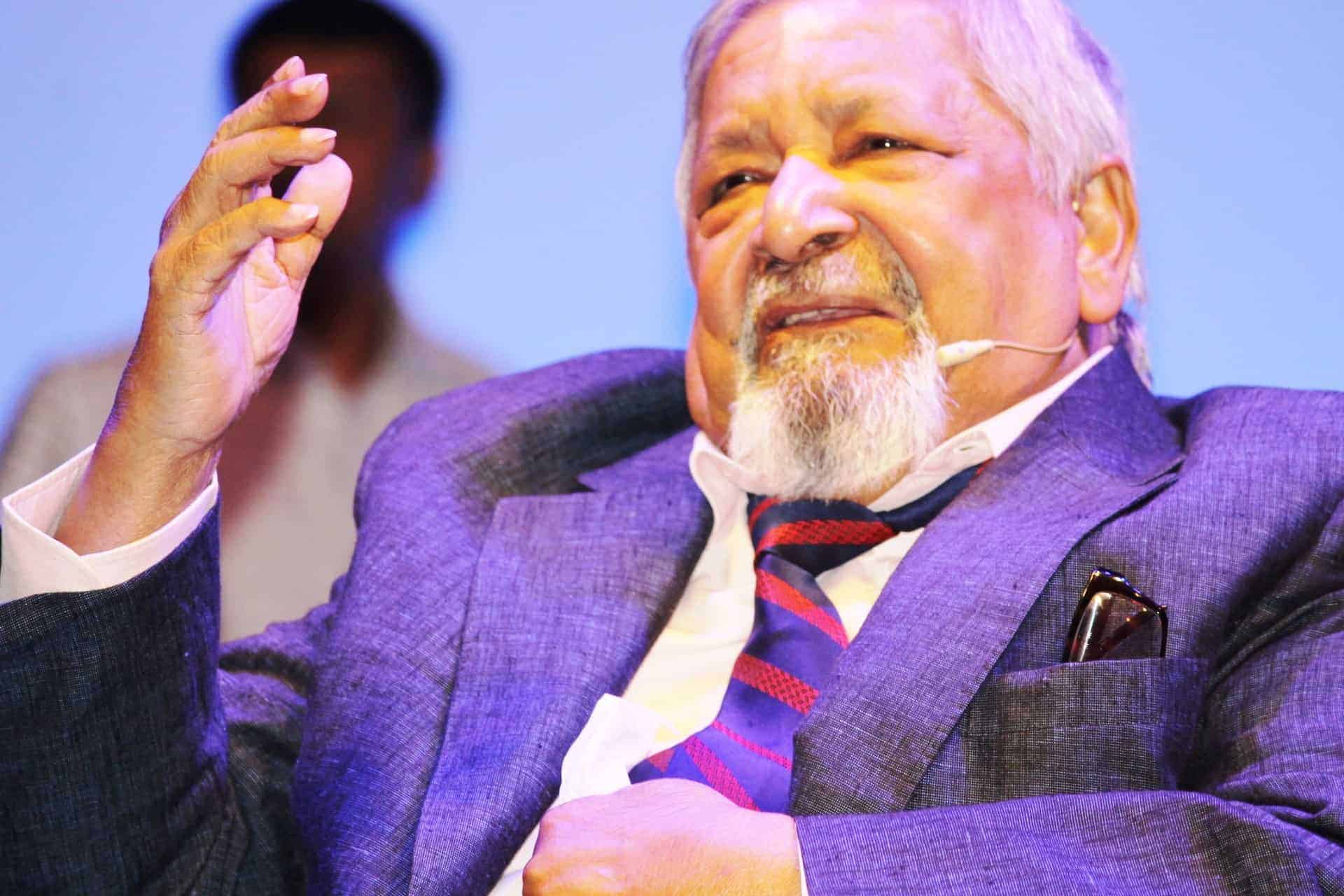 Sir Vidiadhar Surajprasad Naipaul (17 August 1932 – 11 August 2018), most commonly known as V. S. Naipaul, and informally, Vidia Naipaul, was a Trinidad and Tobago-born British writer of works of fiction and nonfiction in English. He is known for his comic early novels set in Trinidad, his bleaker...Read More