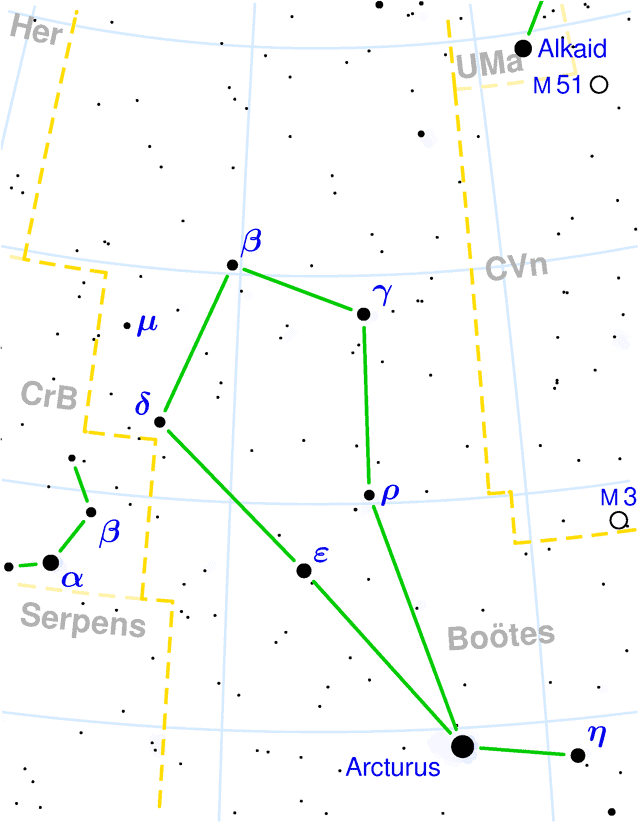 Swati  According to some is a feminine noun of unknown derivation or ′su′ + ′ati′ (″Great goer″, in reference to its remoteness) meaning very beneficent. Probably referring to its brightness call ″the real pearl″ in Bhartṛhari’s kāvyas. It was the name of one of the wives of the Moon in Hindu Epics and the Sanskrit name of Arcturus as well as of the nakshatra (lunar mansion) associated with Arcturus in Hindu astrology. 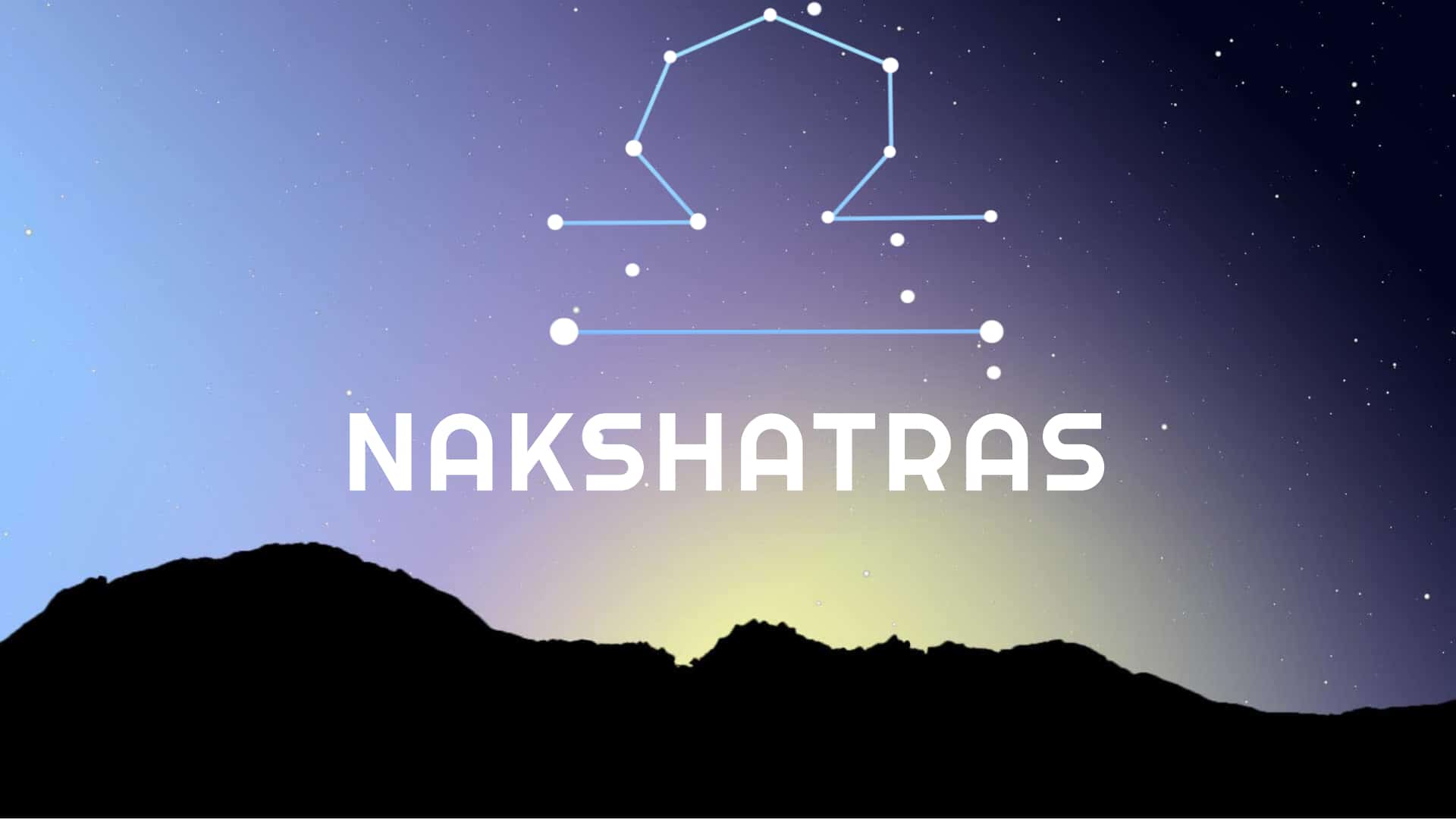