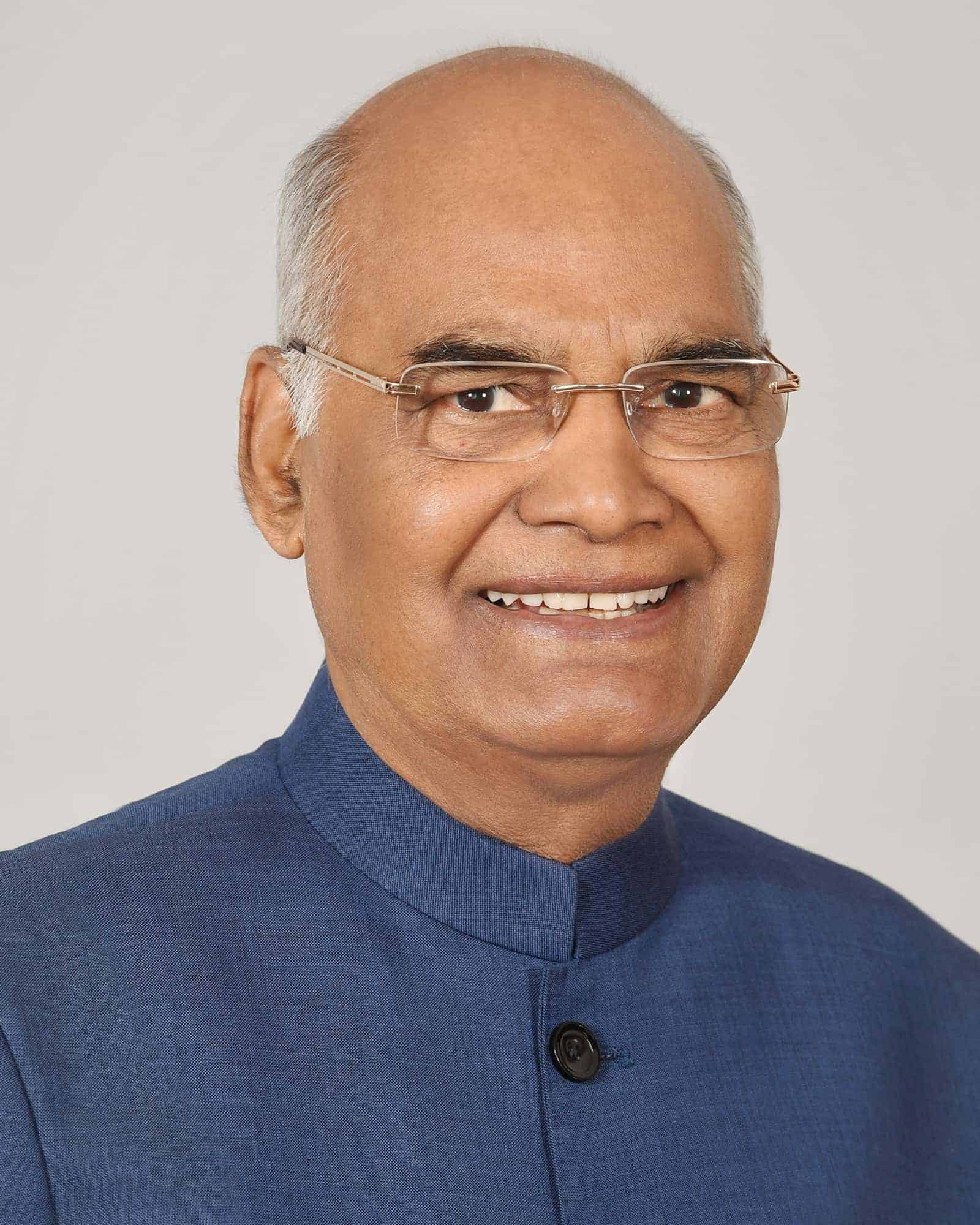 Ram Nath Kovind (born 1 October 1945) is an Indian politician serving as the 14th and current President of India. Prior to his nomination, he served as the 26th Governor of Bihar from 2015 to 2017 and as a Member of Parliament, Rajya Sabha from 1994 to 2006. Kovind was nominated as a presidential candidate by the ruling NDA coalition and won the 2017 presidential election.Before entering politics, he was a lawyer for 16 years and practised in the Delhi High Court and the Supreme Court until 1993. 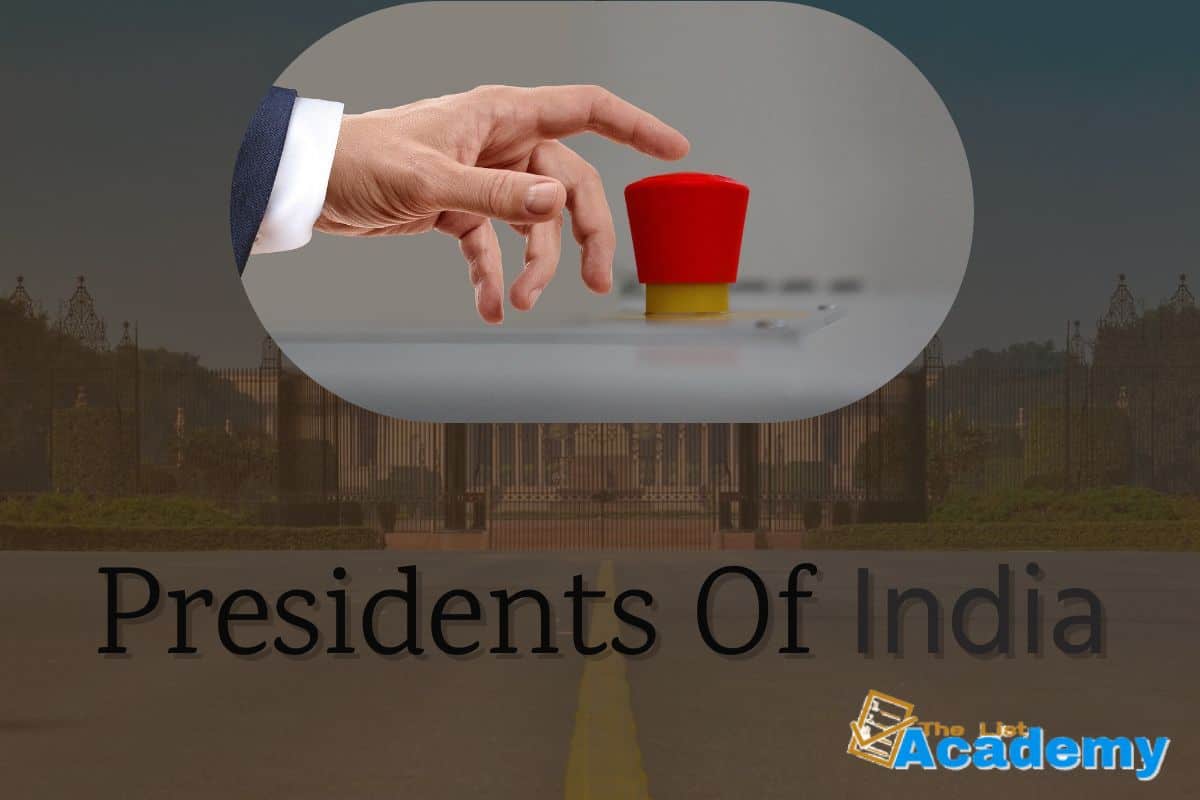