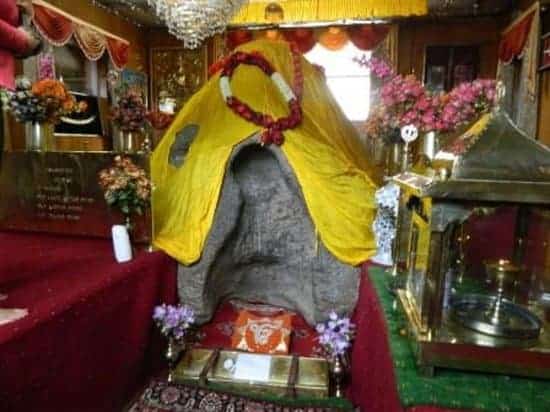 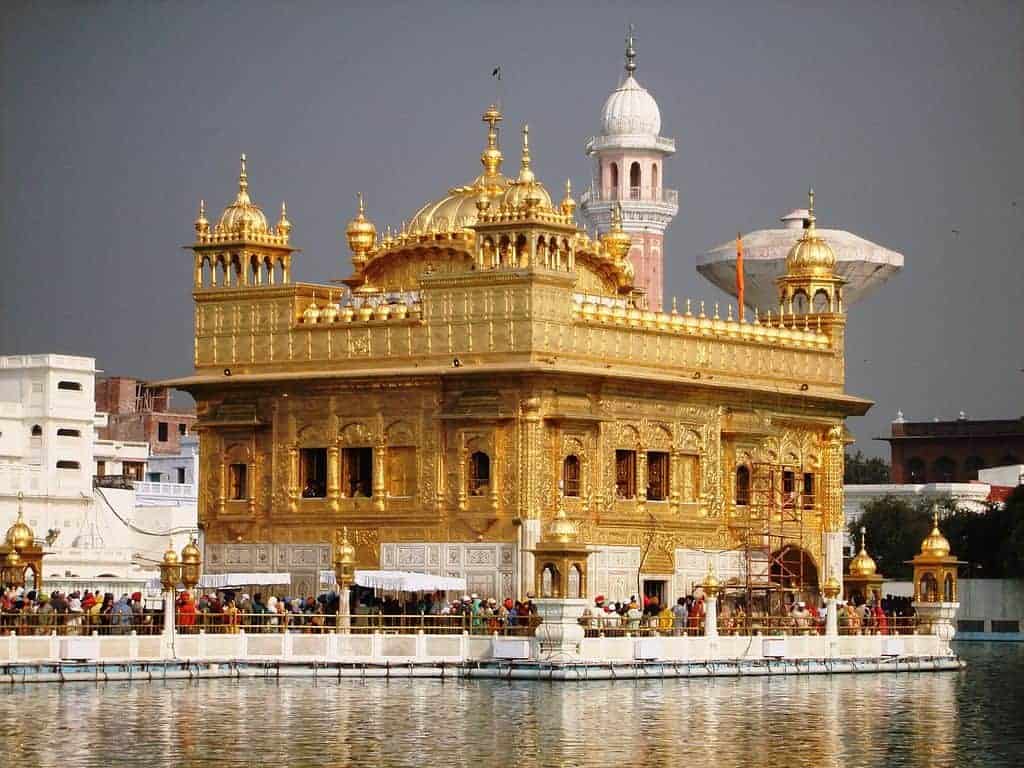 Hindus, Muslims, Sikhs in India are in the country of religiously diverse assembly. People have come to pay obeisance to the holy site of the Sikh religion, the Gurudwara, and ask their wishes from the Guru. Another special thing of Gurudwaras is that there is a system of langar (prasad-meal) 24 hours a day, so…