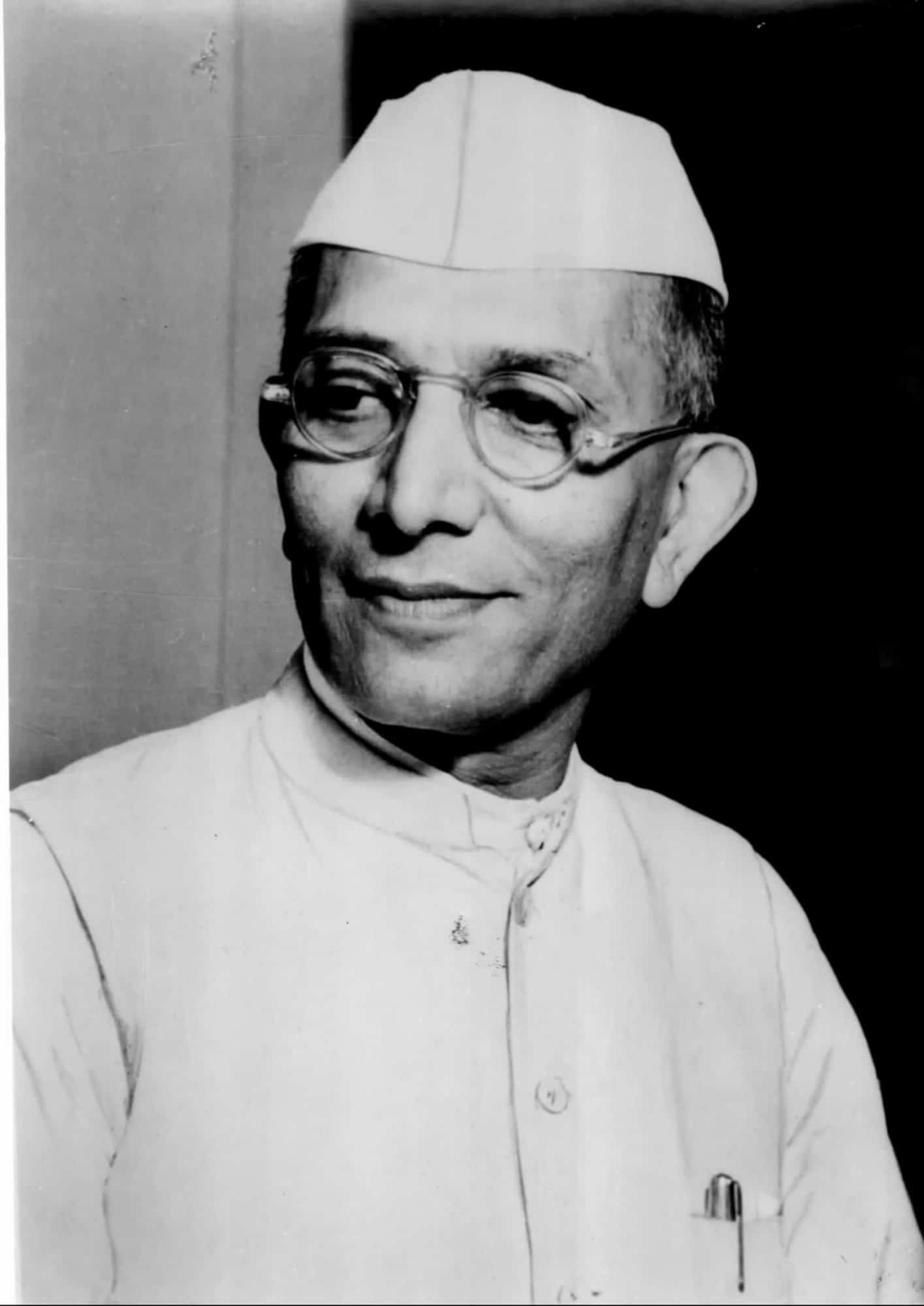 Morarji Ranchhodji Desai (29 February 1896 – 10 April 1995) was an Indian independence activist and served between 1977 and 1979 as the 4th Prime Minister of India and led the government formed by the Janata Party. During his long career in politics, he held many important posts in government such as Chief Minister of Bombay State, Home Minister, Finance Minister and 2nd Deputy Prime Minister of India.
Following the passing of Prime Minister Lal Bahadur Shastri, Desai was a strong contender for the position of Prime Minister, only to be defeated by Indira Gandhi in 1966. He was appointed as Deputy Prime Minister and Minister of Finance in Indira Gandhi’s cabinet, until 1969. He resigned from the Congress during the split of 1969, and joined the INC (O). After the controversial emergency was lifted in 1977, the political parties of the opposition fought together against the Congress, under the umbrella of the Janata Party, and won the 1977 election. Desai was elected Prime Minister, and became the first non-Congress Prime Minister of India.
On the international scene, Desai holds international fame for his peace activism and created efforts to initiate peace between two rival South Asian states, Pakistan and India. After India’s first nuclear test in 1974, Desai helped restore friendly relations with China and Pakistan, and vowed to avoid armed conflict such as Indo-Pakistani war of 1971. He was honoured with the highest civilian award of Pakistan, the Nishan-e-Pakistan on 19 May 1990.
He is the oldest person to hold the office of prime minister, at the age of 81, in the history of Indian politics. He subsequently retired from all political posts, but continued to campaign for the Janata Party in 1980. He was conferred with India’s highest civilian honour, the Bharat Ratna. He died at the age of 99 in 1995.