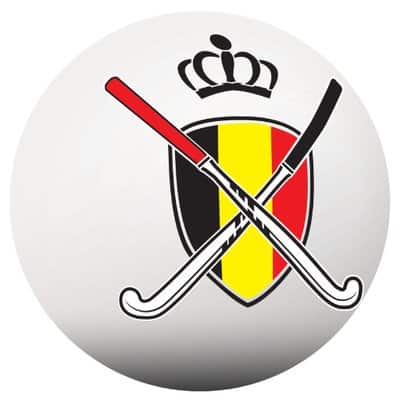 The Belgian national men’s field hockey team represents Belgium in international men’s field hockey and is controlled by the Royal Belgian Hockey Association, the governing body for field hockey in Belgium.
Belgium won the Men’s Hockey World Cup in 2018, the European Championship in 2019, and won a silver and a bronze medal at the 2016 Rio de Janeiro and 1920 Antwerp Summer Olympics respectively. They reached eight semi-finals at the European Championship since 1995, including a third place in 2007 and runners-up in 2013 and 2017. 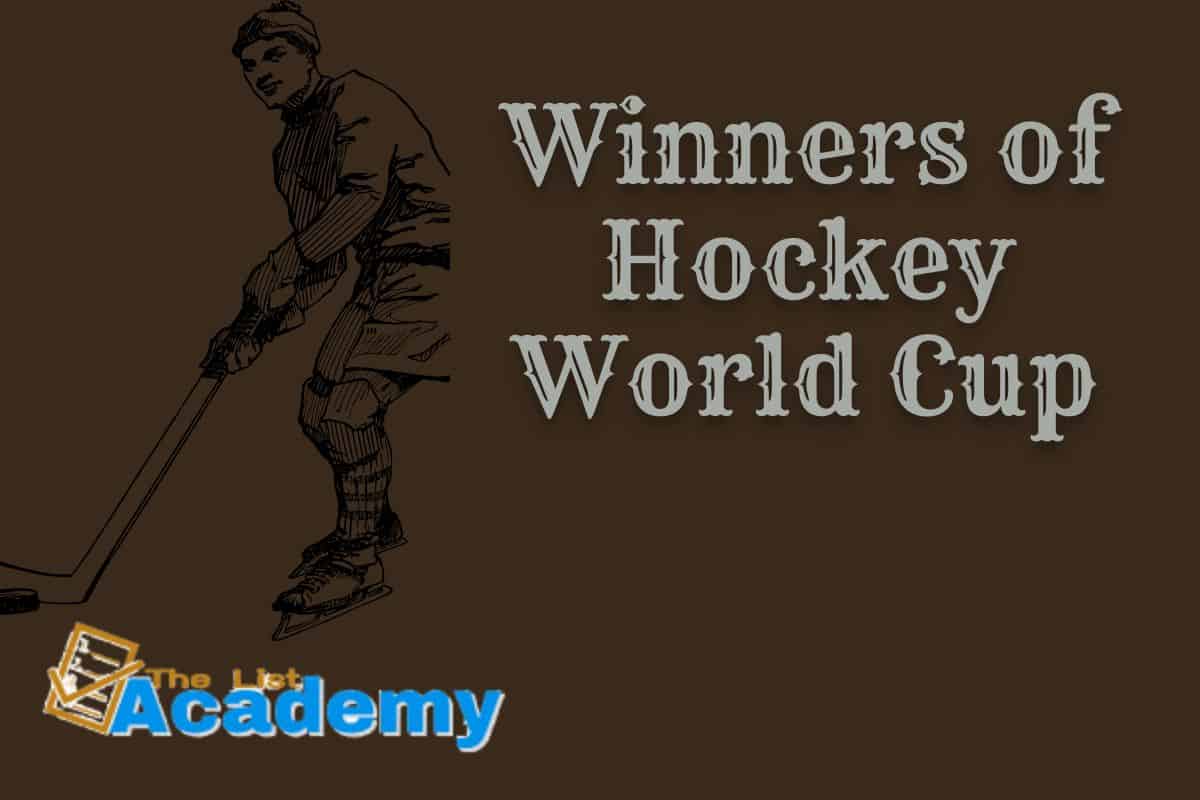