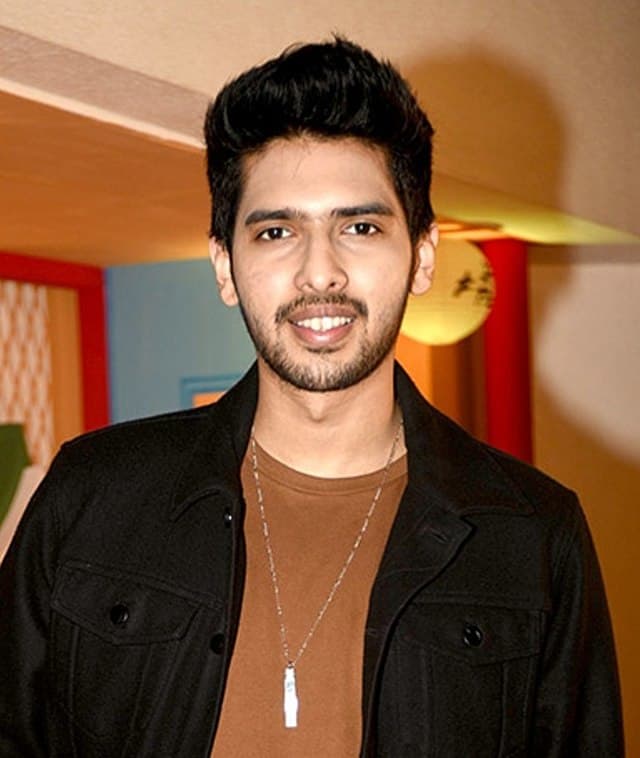 Armaan Malik (born 22 July 1995) is an Indian singer, songwriter, record producer, voice-over, performer and actor. He is known for his singing in multiple languages, including Hindi, Kannada, Telugu, Tamil, Bengali, Marathi, Gujarati, Malayalam, Assamese, Punjabi, English and Urdu. He also sung in many Indian languages. In 2006, he took part in Sa Re Ga Ma Pa L’il Champs but got eliminated in the 8th position. He is the brother of composer Amaal Mallik. Previously represented by Universal Music India, he is now signed on by T-Series. He has also signed with Arista Records. His first on-screen appearance was in the film Kaccha Limboo in the year 2011.He is the youngest singer to win two debut awards at Global Indian Music Awards (GiMA) and best playback singer award at BIG Star Entertainment Award in 2015.