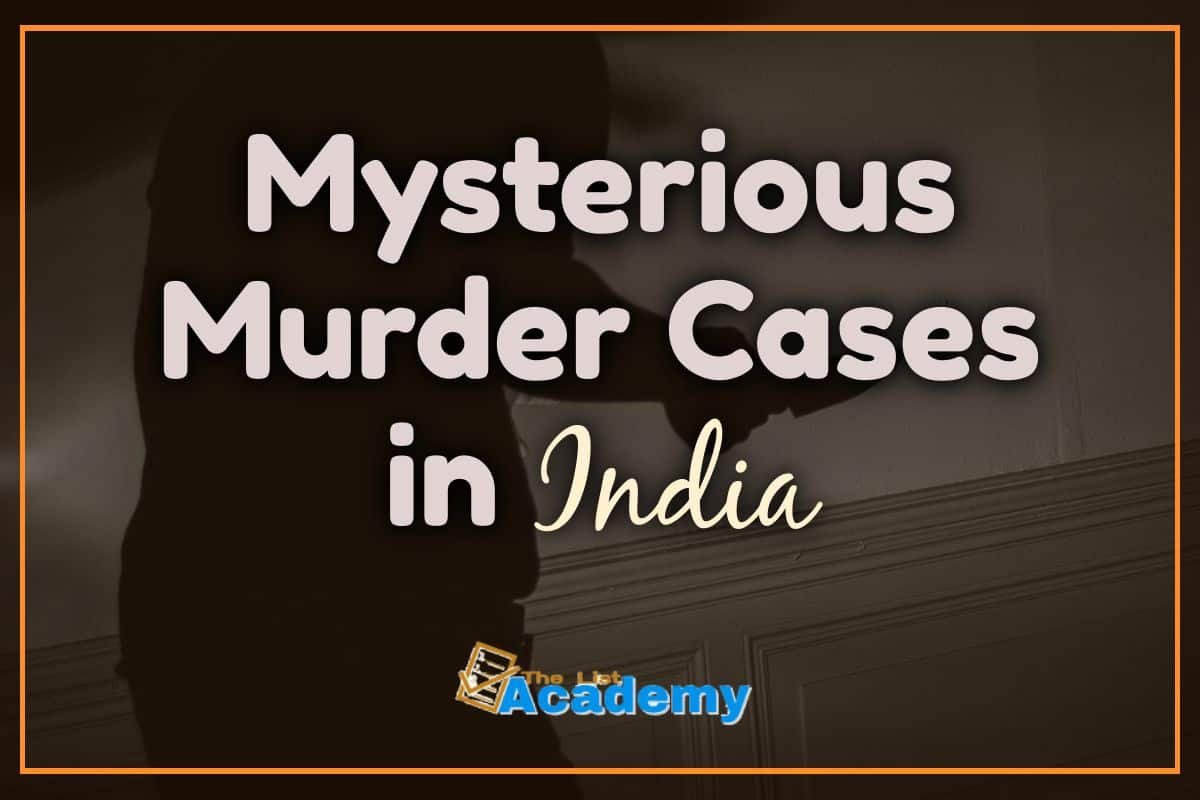 It is said that the killer is the biggest criminal and the person who commits the crime is left with some evidence, but sometimes people execute their intentions so cleverly that it becomes impossible to identify them. Not many times in our country, there have been many such massacres that have shaken everyone and despite a lot of efforts, no final conclusion has been reached. These massacres remain a mystery to date.

They say, ‘commit a crime, and the earth is made of glass.’ But some criminals defy this statement by never getting caught. Well, dealing with a heinous crime is one of the toughest things for anybody. And when anyone dies after facing brutality, everyone waits for the closure of the case. However, when such cases remain unsolved, they put the general public in a dilemma. In the past, many such murders have happened that shook the nation and till now, their culprits have not been caught. No one forgets such cases; they keep thinking- who would do that! Indeed, there’s nothing more disturbing than an unsolved murder mystery. Here, the top 10 unsolved murder mysteries of India are listed. Though in some cases, the judiciary has pronounced the verdict but deep down it is difficult for the general public to trust it. A few questions still remain unanswered. 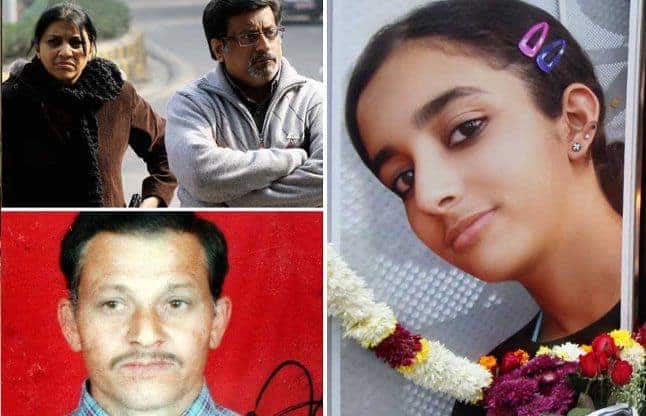 The Noida double murder case refers to the unsolved murders of 13-year-old girl Aarushi Talwar and 45-year-old Hemraj Banjade, a male live-in domestic worker employed by her family. The two were killed on the night of 15–16 May 2008 at Aarushi’s home in Noida, India. The case aroused public...Read More 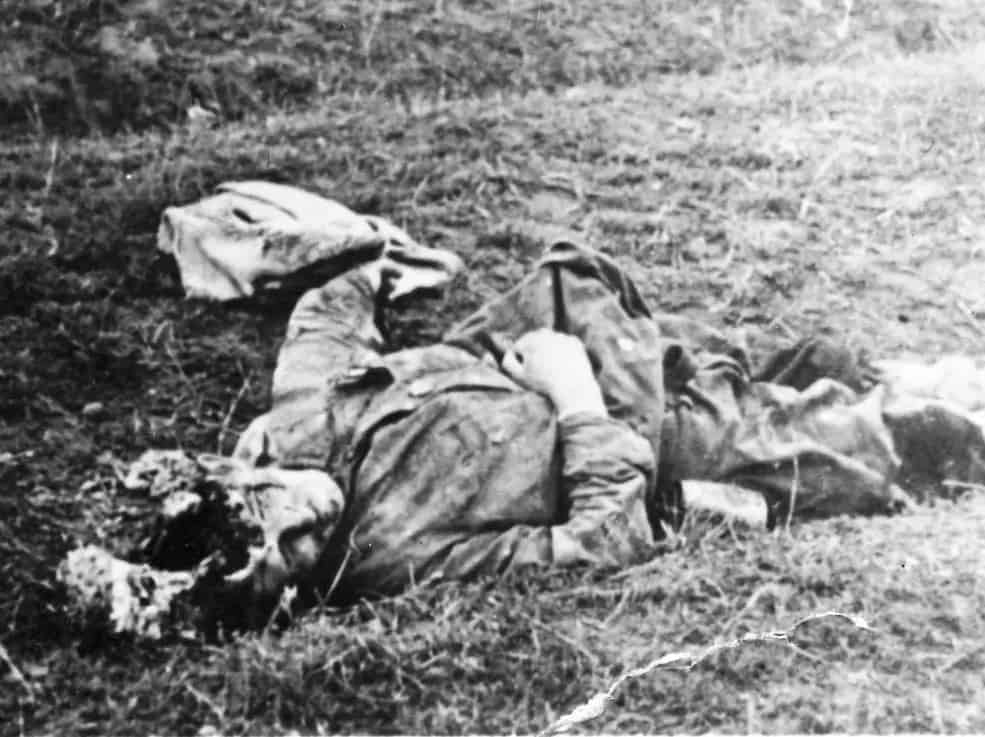 The Stoneman is a name given by the popular English-language print media of Calcutta, India to an unidentified serial killer who murdered at least 13 homeless people of that city during their sleep in 1989. The name is also given to the perpetrator of a similar series of murders in Bombay from 1985...Read More

Chandrashekar Prasad (20 September 1964 – 31 March 1997) popularly known as Chandu was a student leader and later an activist affiliated to the Communist Party of India (Marxist-Leninist) Liberation. He gratudated from the Jawaharlal Nehru University, and served as the president of the Jawaharlal...Read More

Lalit Narayan Mishra (2 February 1923 – 3 January 1975) was Minister of Railways in the government of India from 1973 to 1975. He was brought into politics by the first Chief Minister of Bihar, Krishna Sinha, when he was made parliamentary secretary at his insistence to the First Prime Minister of India, Jawaharlal Nehru. In 1975, he died in a bomb blast at Samastipur railway station. The court case was delayed for years and was finally completed in December 2014. 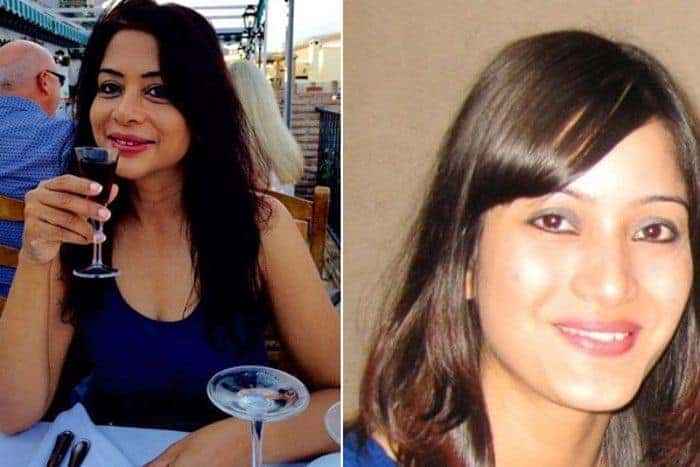 Sheena Bora, an executive working for Mumbai Metro One based in Mumbai, went missing on 24 April 2012. In August 2015 Mumbai Police arrested her mother Indrani Mukerjea, her stepfather Sanjeev Khanna, and her mother’s driver, Shyamvar Pinturam Rai, for allegedly abducting and killing her and subsequently burning her corpse. Khanna and Rai confessed to the crime, and Mukerjea has said that Sheena Bora is living in the United States. 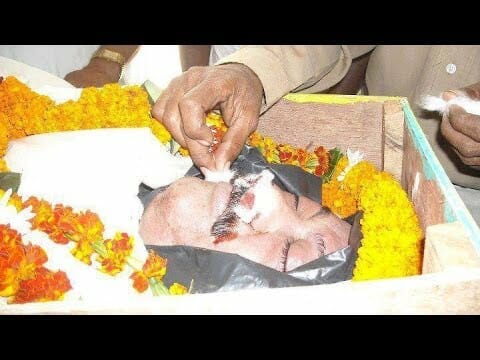 He was an ardent promoter of Swadeshi activism and was the national secretary of Bharat Swabhiman Trust. He received his primary and secondary education in Firozabad. 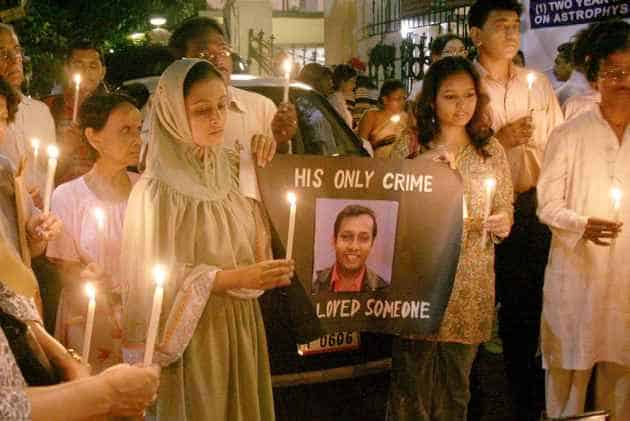 Rizwanur Rahman (1977 – 21 September 2007) was a 30 year-old computer graphics trainer who was driven into committing suicide according to the Central Bureau of Investigation.
On 16 October 2007, the High Court ruled that the Rizwanur death investigation carried out by the State Government...Read More 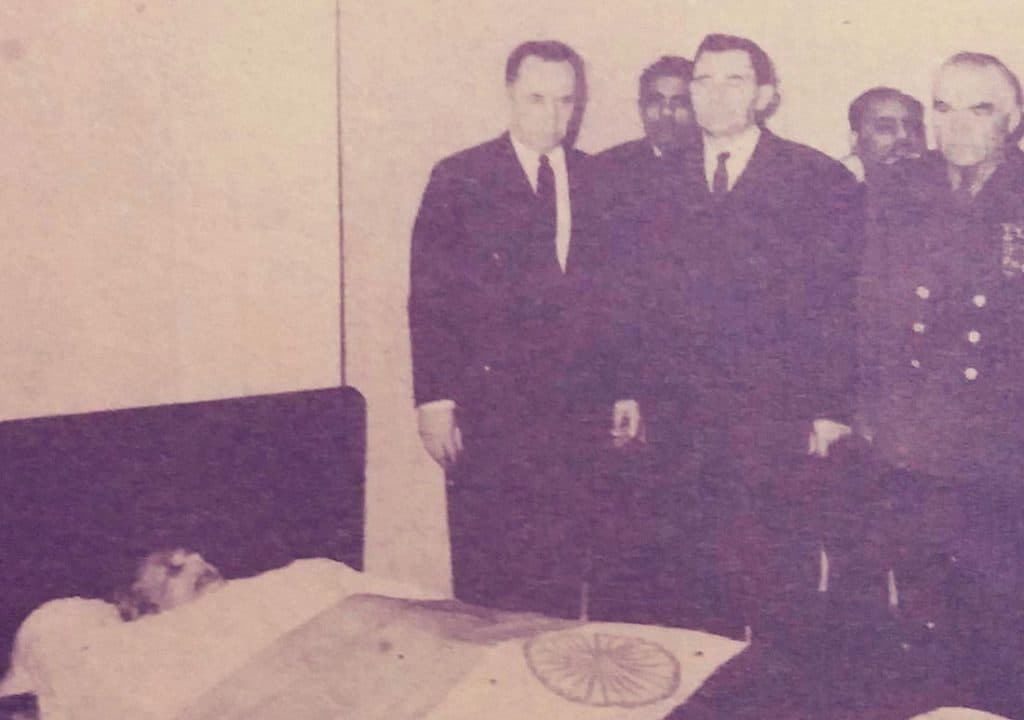 Lal Bahadur Shastri(2 October 1904 – 11 January 1966) was an Indian politician who served as the second Prime Minister of India. He promoted the White Revolution – a national campaign to increase the production and supply of milk – by supporting the Amul milk co-operative of Anand, Gujarat and...Read More 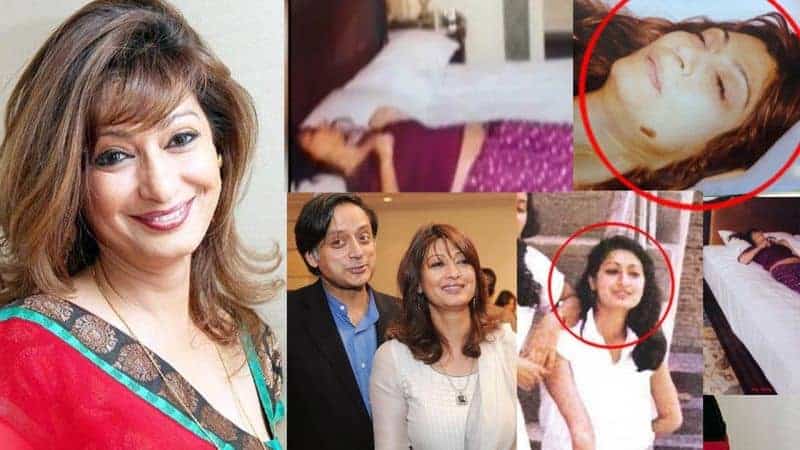 Sunanda Pushkar Nath Dass (27 June 1962 – 17 January 2014) was an Indian businesswoman and the wife of Indian former diplomat and politician Shashi Tharoor. She was a sales director in the Dubai-based TECOM Investments, and a co-owner of the India-based Rendezvous Sports World (RSW), a cricket franchise in the Indian Premier League. 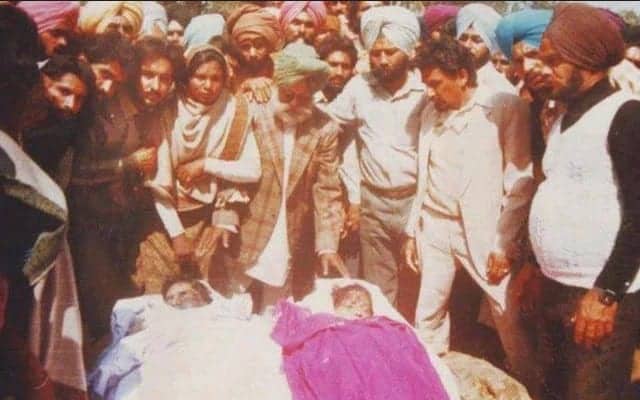 Amar Singh Chamkila was a popular Punjabi singer, songwriter, musician, and composer.
Amar Singh Chamkila is regarded as one of the best live stage performers that Punjab has ever produced.
Having arrived to perform in Mehsampur, Punjab, both Chamkila and Amarjot were gunned down as they...Read More