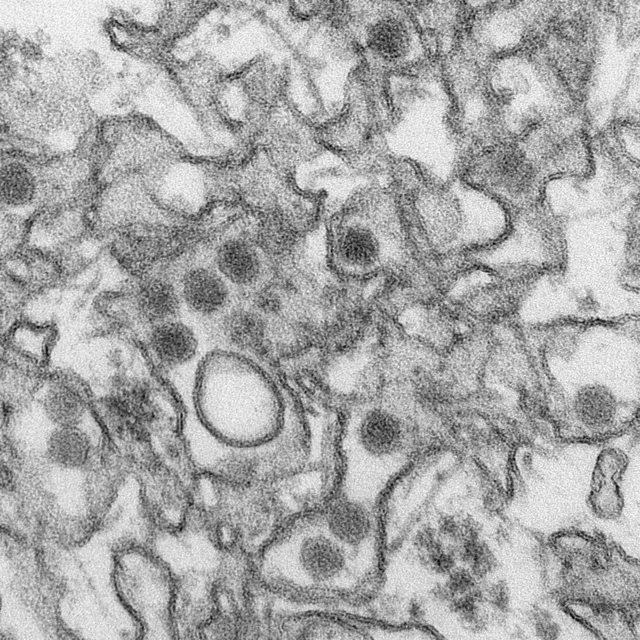 Zika virus (ZIKV) is a member of the virus family Flaviviridae. It is spread by daytime-active Aedes mosquitoes, such as A. aegypti and A. albopictus. Its name comes from the Ziika Forest of Uganda, where the virus was first isolated in 1947. Zika virus shares a genus with the dengue, yellow fever, Japanese encephalitis, and West Nile viruses. Since the 1950s, it has been known to occur within a narrow equatorial belt from Africa to Asia. From 2007 to 2016, the virus spread eastward, across the Pacific Ocean to the Americas, leading to the 2015–2016 Zika virus epidemic.