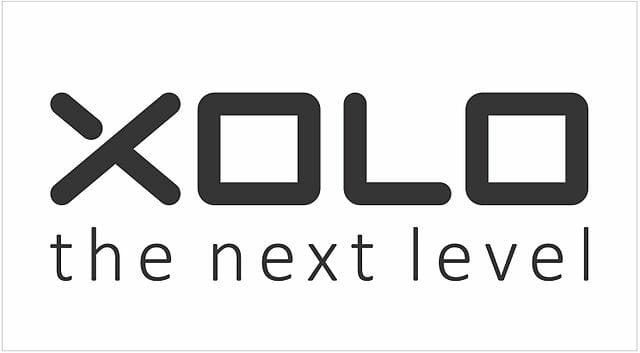 Xolo, stylised as XOLO is an Indian mobile brand by Lava International, headquartered in Noida. It manufactures personal electronics devices such as smartphones, tablets and laptops, and accessories such as powerbanks.
In April 2012, Xolo launched India’s first smartphone with an Intel processor, the Xolo X900.Xolo was the first Indian manufacturer to partner with AMD to launch a tablet, the Xolo Win tablet. This was followed by the first 4G-enabled smartphone in India, the LT900, in December 2013. On 6 January 2014, Liverpool FC announced Xolo as its first regional partner in India. Xolo launched one of the first dual camera phones in India, Xolo Black, in July 2015 in an exclusive partnership with India’s largest online marketplace, Flipkart. Xolo Era series was launched in July 2015 in an exclusive partnership with Snapdeal.
Xolo uses various series of MediaTek processors in its smartphones. Xolo focuses on online retail through Amazon and Flipkart. In 2013 it launched a phone named Xolo Q2000 with fingerprint sensor and lock. It worked on Android 4.2 Jellybean. At that it had a good price of Rs.13,999. In Xolo A500 Club it had a rough system of face unlock. Xolo has features like Dual 3G which now turned to Dual 4G mostly seen in the Era series. Which helps using two 4G sims at a time.