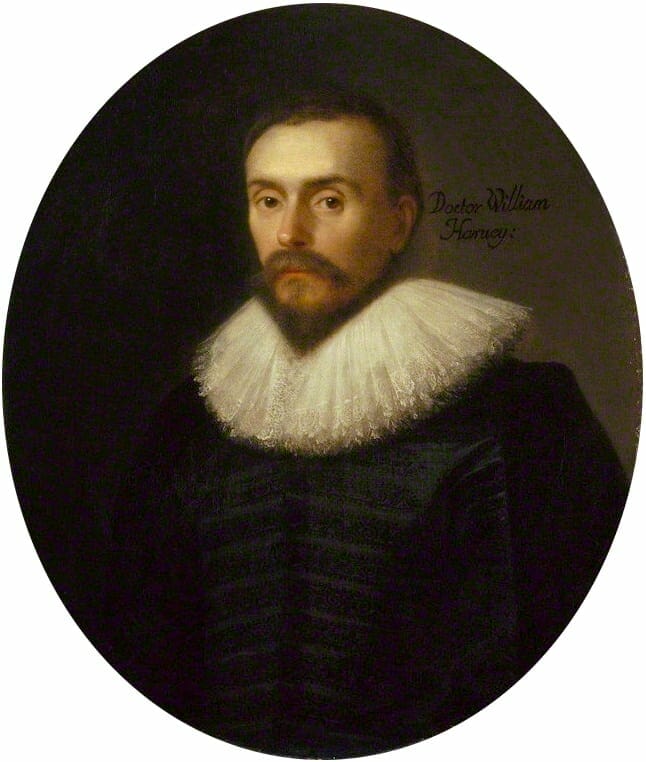 William Harvey (1 April 1578 – 3 June 1657) was an English physician who made influential contributions in anatomy and physiology. He was the first known physician to describe completely, and in detail, the systemic circulation and properties of blood being pumped to the brain and the rest of the body by the heart, though earlier writers, such as Realdo Colombo, Michael Servetus, and Jacques Dubois, had provided precursors of the theory.