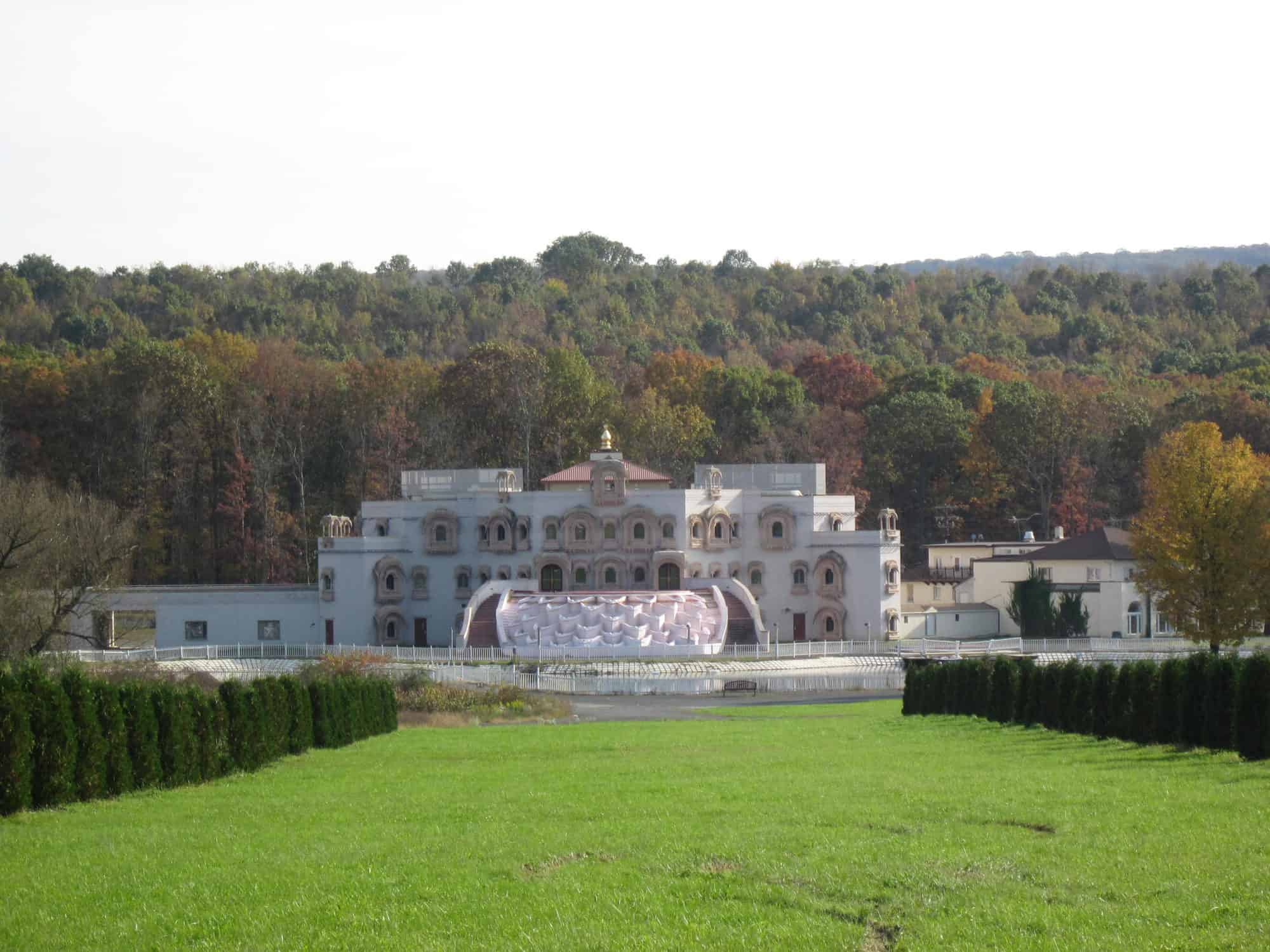 The Vraj Hindu Temple is located in Schuylkill County, in Eastern Pennsylvania, United States, two miles west of the intersection of Routes 183 and 895. It is a multimillion-dollar temple or haveli covering 300 acres (1.2 km2) of the land. Vraj is also known as Noontan Nadalaya, and abode for God Shrinathji (a manifestation of Krishna). It is visited by an average of 100,000 Hindu pilgrims per year. Vraj offers daily prayers (Darshans), annual events and volunteer opportunities for young people.