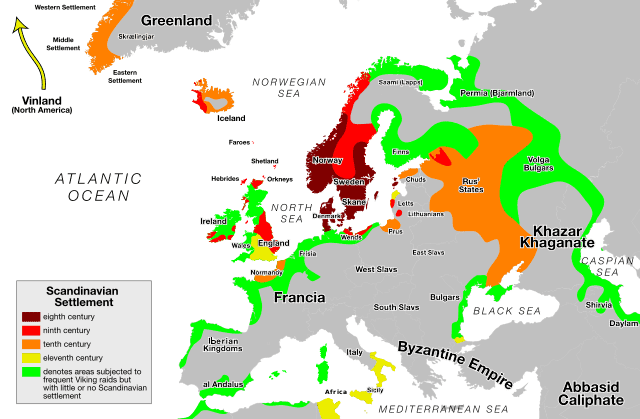 Vikings were the seafaring Norse people from southern Scandinavia (present-day Denmark, Norway and Sweden) who from the late 8th to late 11th centuries raided, pirated, traded and settled throughout parts of Europe. They explored both westward to England, Iceland, Greenland, and Vinland as well as eastward and southward through Russia to Constantinople, Iran, and Arabia. In the countries they raided and settled, the period is known as the Viking Age, and the term ‘Viking’ also commonly includes the inhabitants of the Norse homelands. The Vikings had a profound impact on the early medieval history of Scandinavia, the British Isles, France, Estonia, and Kievan Rus’.

119 Oldest and Most Significant Cultures and Civilizations 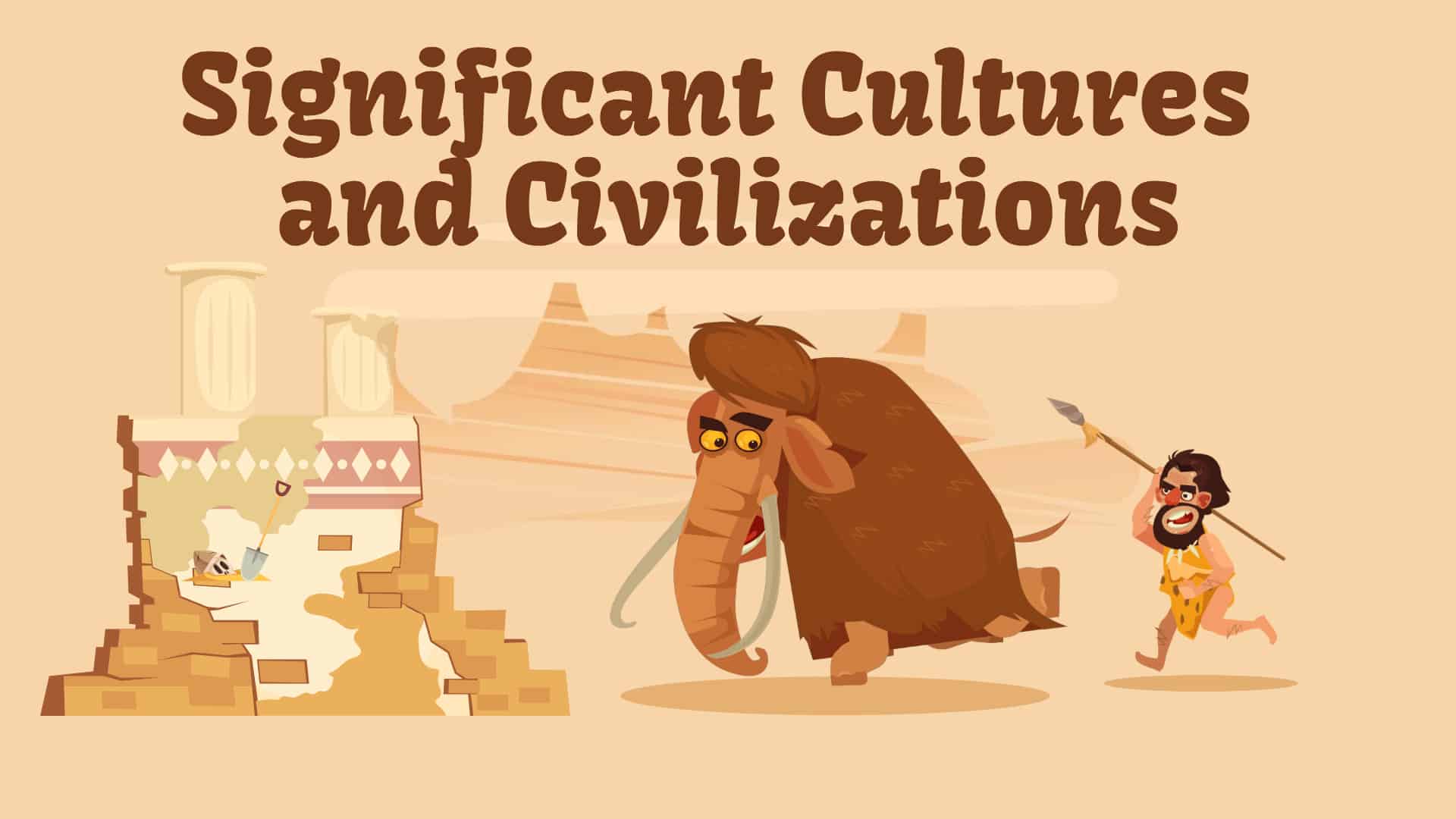 This is a fact that the earliest human-like species first appeared around 2 million years ago. However, early Homo Sapiens, which were modern humans, are relatively new to earth. They first appeared in Africa around 200,00 years ago. For thousands of years, after modern humans appeared for the first time, early man laid the foundations…