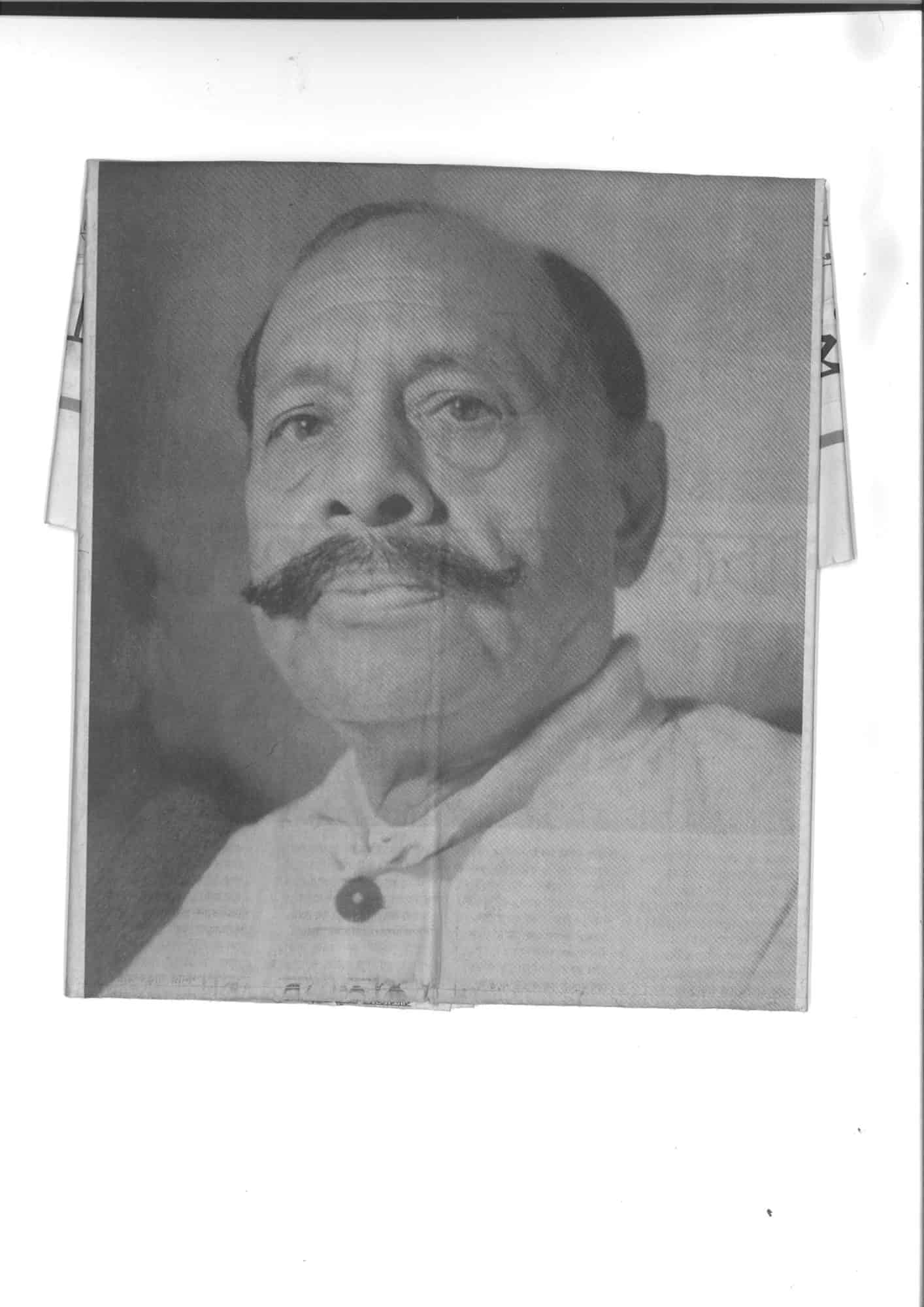 Ustad Faiyaz Khan (8 February 1886 – 5 November 1950) was an Indian classical vocalist, an exponent of the Agra Gharana of Hindustani classical music. According to SwarGanga Music Foundation website, “By the time he died at Baroda, he had earned the reputation of being one of the greatest and most influential vocalists of the century.”