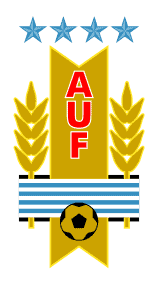 The Uruguay national football team (Spanish: Selección de fútbol de Uruguay) represents Uruguay in international football, and is controlled by the Uruguayan Football Association, the governing body for football in Uruguay. The current head coach is Óscar Tabárez. The Uruguayan team is commonly referred to as La Celeste (The Sky Blue).
They have won the Copa América 15 times, the most successful national team in the tournament, the most recent title being the 2011 edition. The team has won the FIFA World Cup twice, including the first World Cup in 1930 as hosts, defeating Argentina 4–2 in the final. They won their second title in 1950, upsetting host Brazil 2–1 in the final match, which received an attendance higher than any football match ever.
They have won Gold medals at the Olympic football tournament twice, in 1924 and 1928, which are regarded as equivalent to World Cups, including by FIFA. Uruguay also won the 1980 Mundialito, a tournament among former World Cup champions. In total, Uruguay have won 20 official titles, a world record for the most international titles held by any country.
Their success is amplified by the fact that the nation has a very small population of around 3.4 million inhabitants (2011 est.). Uruguay is by far the smallest country in the world to have won a World Cup in terms of population, 1.75 million inhabitants in 1930. The second-smallest country, by population, to have won the World Cup is Argentina with a population of nearly 28 million people in 1978. Uruguay is also the smallest country ever to win any World Cup medals; only six FIFA member nations with a currently smaller population than Uruguay’s have ever qualified to any World Cup: Northern Ireland (three times), Slovenia (twice), Wales, Jamaica, Trinidad and Tobago and Iceland. 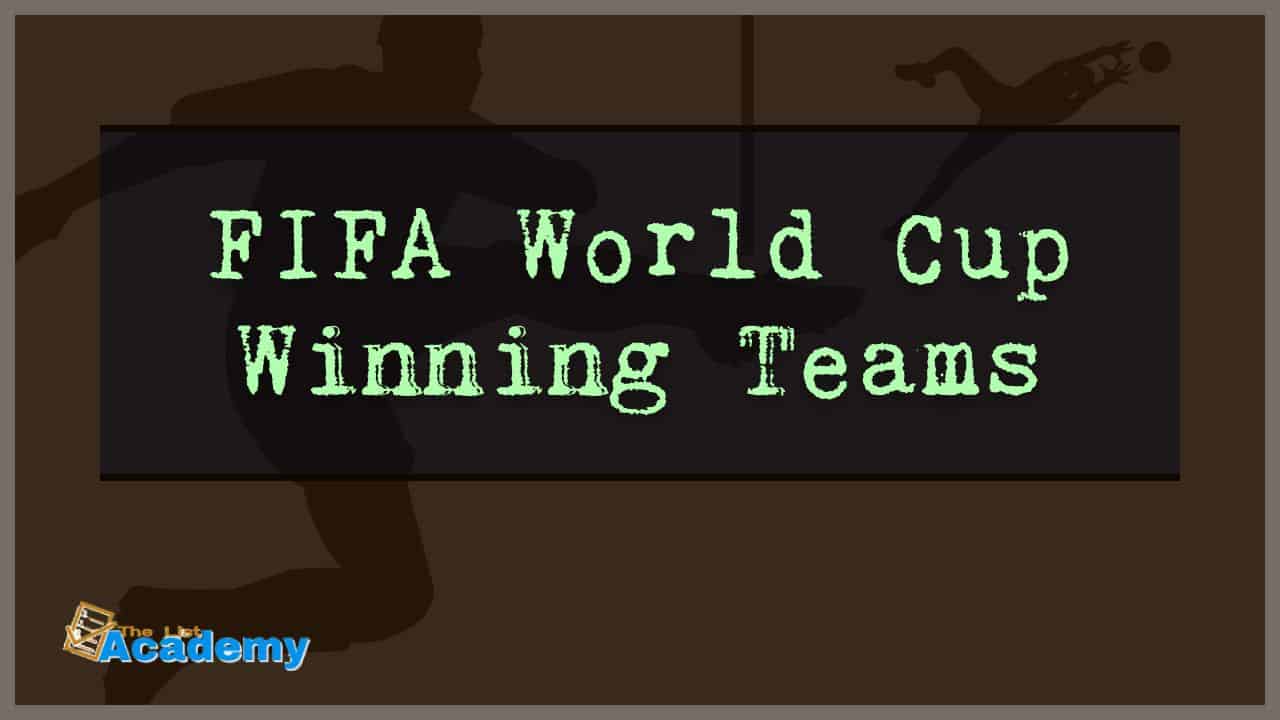