Udaan is a 2010 Indian Hindi-language coming-of-age drama film directed by Vikramaditya Motwane in his directorial debut. It was produced by Sanjay Singh, Anurag Kashyap and Ronnie Screwvala under their production companies Anurag Kashyap Films and UTV Spotboy respectively. Written by Motwane and Kashyap, the film starred newcomer Rajat Barmecha, Ronit Roy, Aayan Boradia, Ram Kapoor, Manjot Singh and Anand Tiwari. It follows the story of Rohan, who is forced to live with his oppressive father in Jamshedpur after he is expelled from boarding school.
Motwane wrote the script in 2003, but could not find a producer. He co-wrote Kashyap’s Dev.D (2009), and Kashyap produced and co-wrote Udaan. The film was set and shot in the industrial town of Jamshedpur. Mahendra J. Shetty was its director of photography, and Dipika Kalra was the editor; Aditya Kanwar was the production designer. 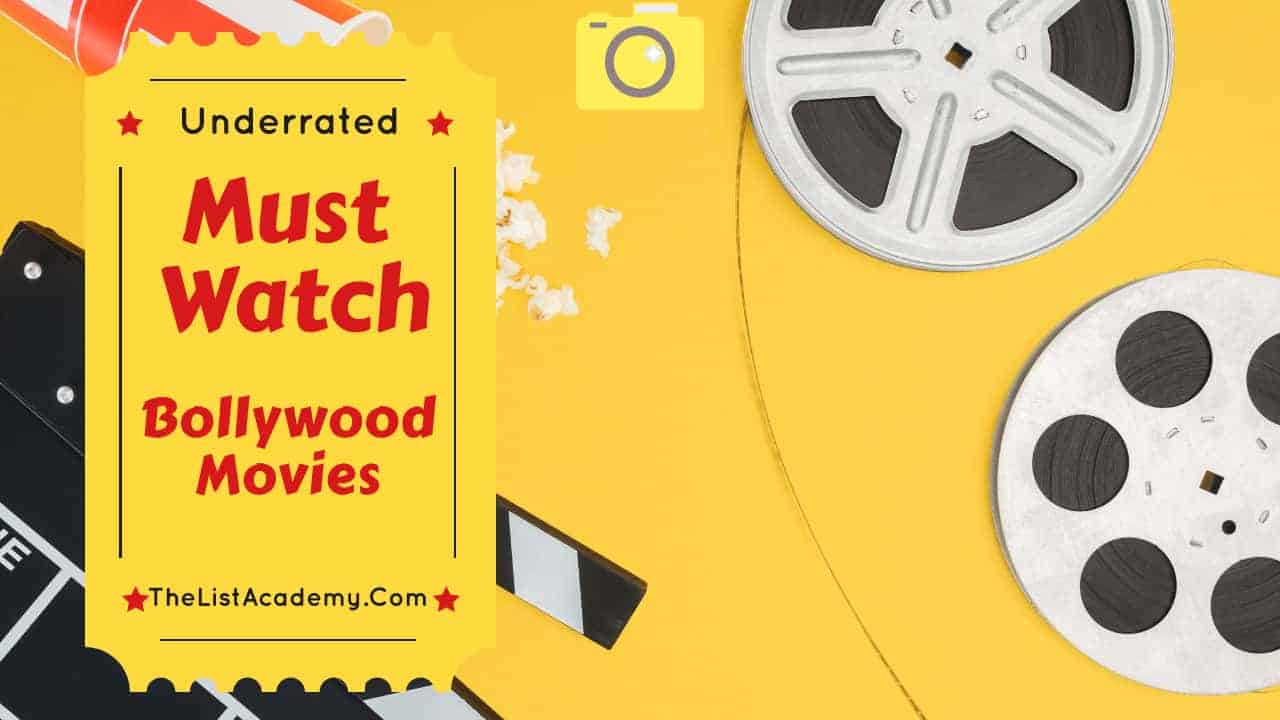