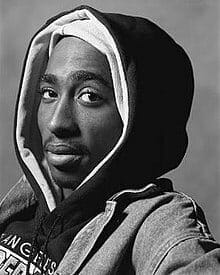 Tupac Amaru Shakur ( TOO-pahk shə-KOOR; born Lesane Parish Crooks, June 16, 1971 – September 13, 1996), better known by his stage name 2Pac and later by his alias Makaveli, was an American rapper and actor. Considered one of the most influential rappers of all time, Shakur is among the best-selling music artists, having sold more than 75 million records worldwide. Much of Shakur’s music has been noted for addressing contemporary social issues that plagued inner cities, and he is considered a symbol of activism against inequality.
Shakur was born in New York City to parents who were both political activists and Black Panther Party members. Raised by his mother, he relocated to Baltimore in 1984 and to the San Francisco Bay Area in 1988. With the release of his debut album 2Pacalypse Now in 1991, he became a central figure in West Coast hip hop for his conscious rap lyrics. Shakur achieved further critical and commercial success with his follow-up albums Strictly 4 My N.I.G.G.A.Z… (1993) and Me Against the World (1995). His Diamond certified album All Eyez on Me (1996), the first double-length album in hip-hop history, abandoned his introspective lyrics for volatile gangsta rap. In addition to his music career, Shakur also found considerable success as an actor, with his starring roles in Juice (1992), Poetic Justice (1993), Above the Rim (1994), Bullet (1996), Gridlock’d (1997), and Gang Related (1997).
In 1995, Shakur served eight months in prison on sexual abuse charges, but was released pending an appeal of his conviction. Following his release, he signed to Marion “Suge” Knight’s label Death Row Records and became heavily involved in the growing East Coast–West Coast hip hop rivalry. On September 7, 1996, Shakur was shot four times by an unidentified assailant in a drive-by shooting in Las Vegas; he died six days later. Following his murder, Shakur’s friend-turned-rival, the Notorious B.I.G., was at first considered a suspect due to their public feud, but was also murdered in another drive-by shooting six months later in March 1997 while visiting Los Angeles.Five more albums have been released since Shakur’s death, all of which have been certified Platinum in the United States. In 2002, Shakur was inducted into the Hip-Hop Hall of Fame. In 2017, he was inducted into the Rock and Roll Hall of Fame in his first year of eligibility. Rolling Stone magazine ranked Shakur among the 100 Greatest Artists of All Time.

List of 56 Rappers and Hip-Hop Artists who were Murdered. 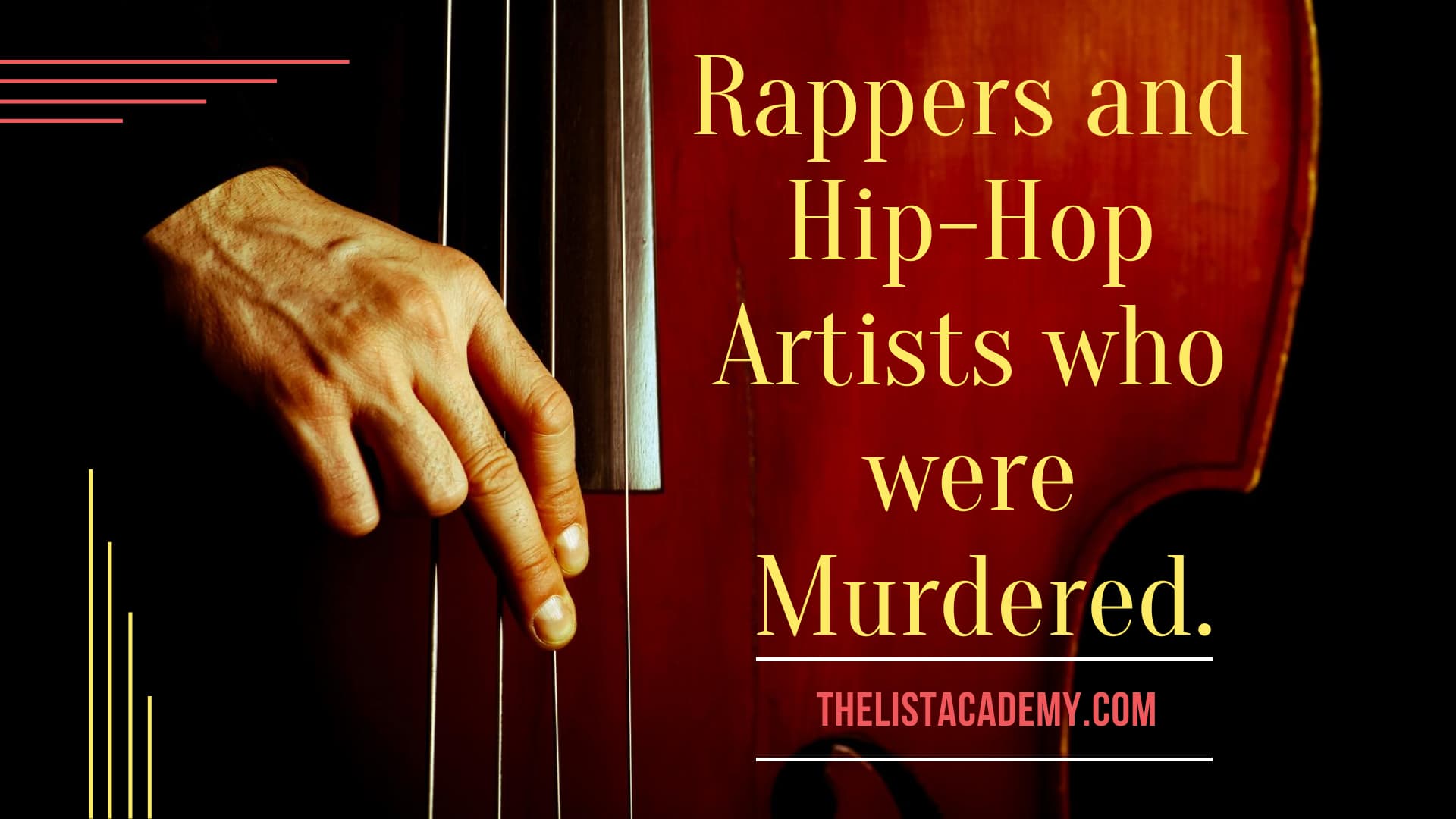 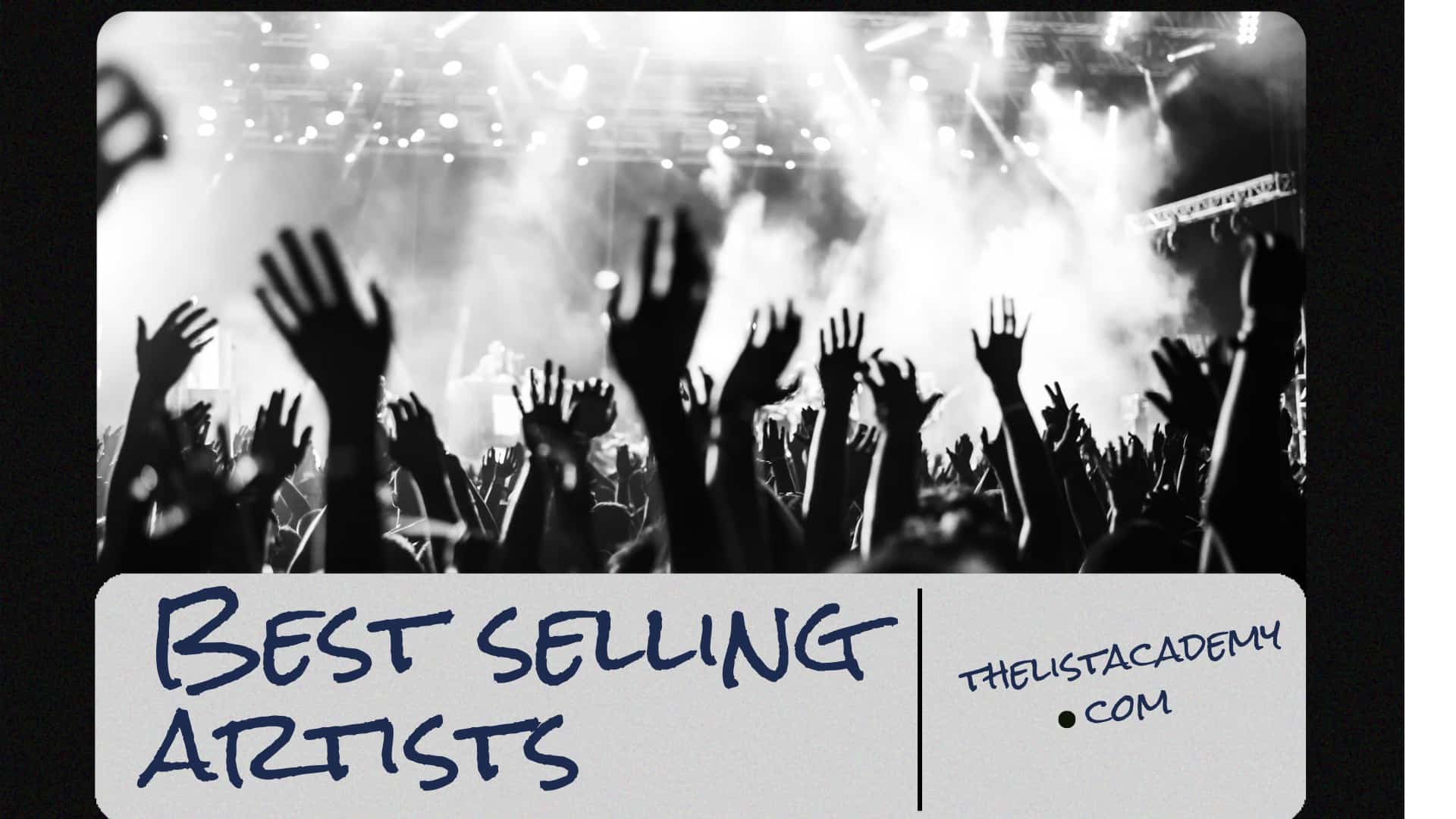