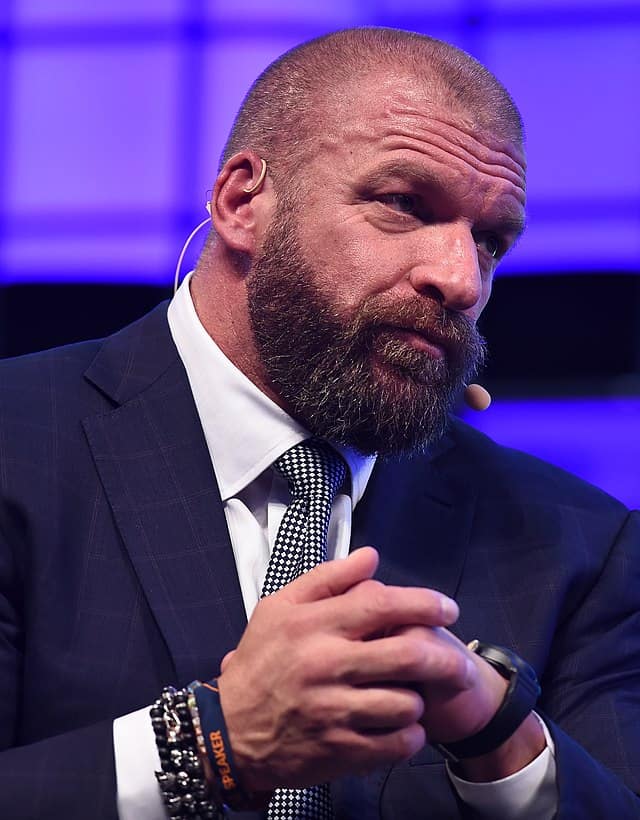 Paul Michael Levesque (born July 27, 1969), better known by the ring name Triple H, is an American business executive, semi-retired professional wrestler, and actor. Widely regarded as one of the greatest professional wrestlers of all time, he is the Executive Vice President of Global Talent Strategy & Development for WWE. He is also the founder and executive producer of NXT, and an occasional in-ring performer.