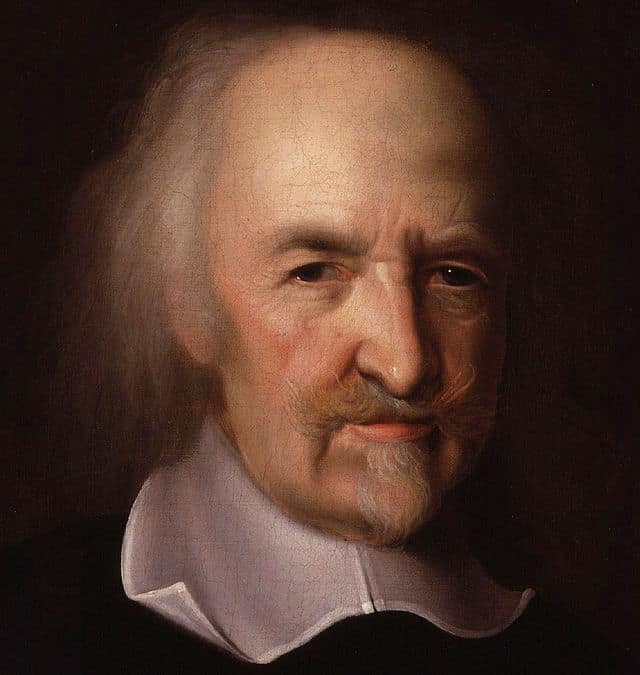 Thomas Hobbes ( HOBZ; sometimes known as Thomas Hobbes of Malmesbury; 5 April 1588 – 4 December 1679) was an English philosopher, considered to be one of the founders of modern political philosophy. Hobbes is best known for his 1651 book Leviathan, in which he expounds an influential formulation of social contract theory. In addition to political philosophy, Hobbes contributed to a diverse array of other fields, including history, jurisprudence, geometry, the physics of gases, theology, and ethics, as well as philosophy in general.