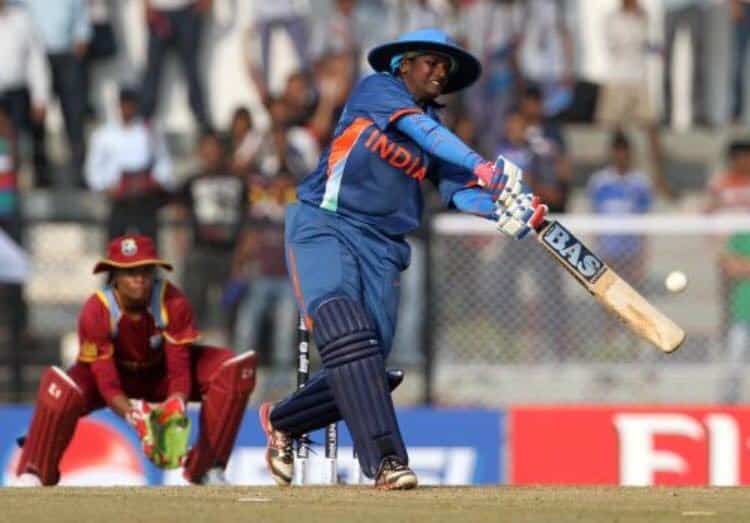 Murugesan Dickeshwashankar Thirush Kamini (born 30 July 1990) is an Indian cricketer who has played 39 women’s one-day internationals for the Indian women’s cricket team. Thirush kamini started playing at the age of six when her father found her interest in cricket and is being coached by him ever since. She went on to represent Under 16 Tamil Nadu state at the age of 8 and represented Senior state at the age of 10.[2] When she was 15 she represented Under 21 India that toured Pakistan and won Player of the Match. She went on to represent INDIA at the age of 16 and won the Player of the Series in her debut tournament. In 2007, she won the Allan Border Gavaskar scholarship and got the opportunity to train at the Centre of Excellence, Brisbane, Australia.