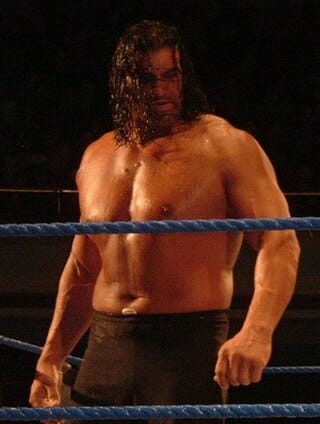 Dalip Singh Rana (born 27 August 1972) is an Indian-born American professional wrestler, wrestling promoter, and actor. He is best known for his time in WWE under the ring name The Great Khali, where he became a World Heavyweight Champion, the first Indian to hold a championship in the promotion’s history.

Read More About The Great Khali