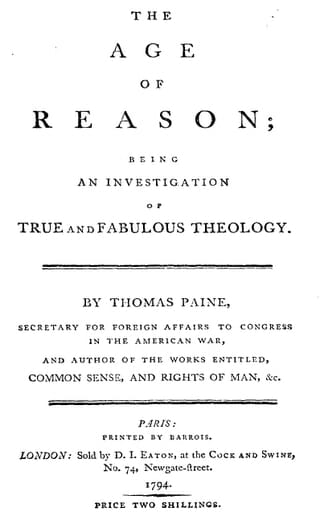 The Age of Reason; Being an Investigation of True and Fabulous Theology is a work by English and American political activist Thomas Paine, arguing for the philosophical position of deism. It follows in the tradition of 18th-century British deism, and challenges institutionalized religion and the legitimacy of the Bible. It was published in three parts in 1794, 1795, and 1807. It was a best-seller in the United States, where it caused a short-lived deistic revival.

Lists containing The Age Of Reason : 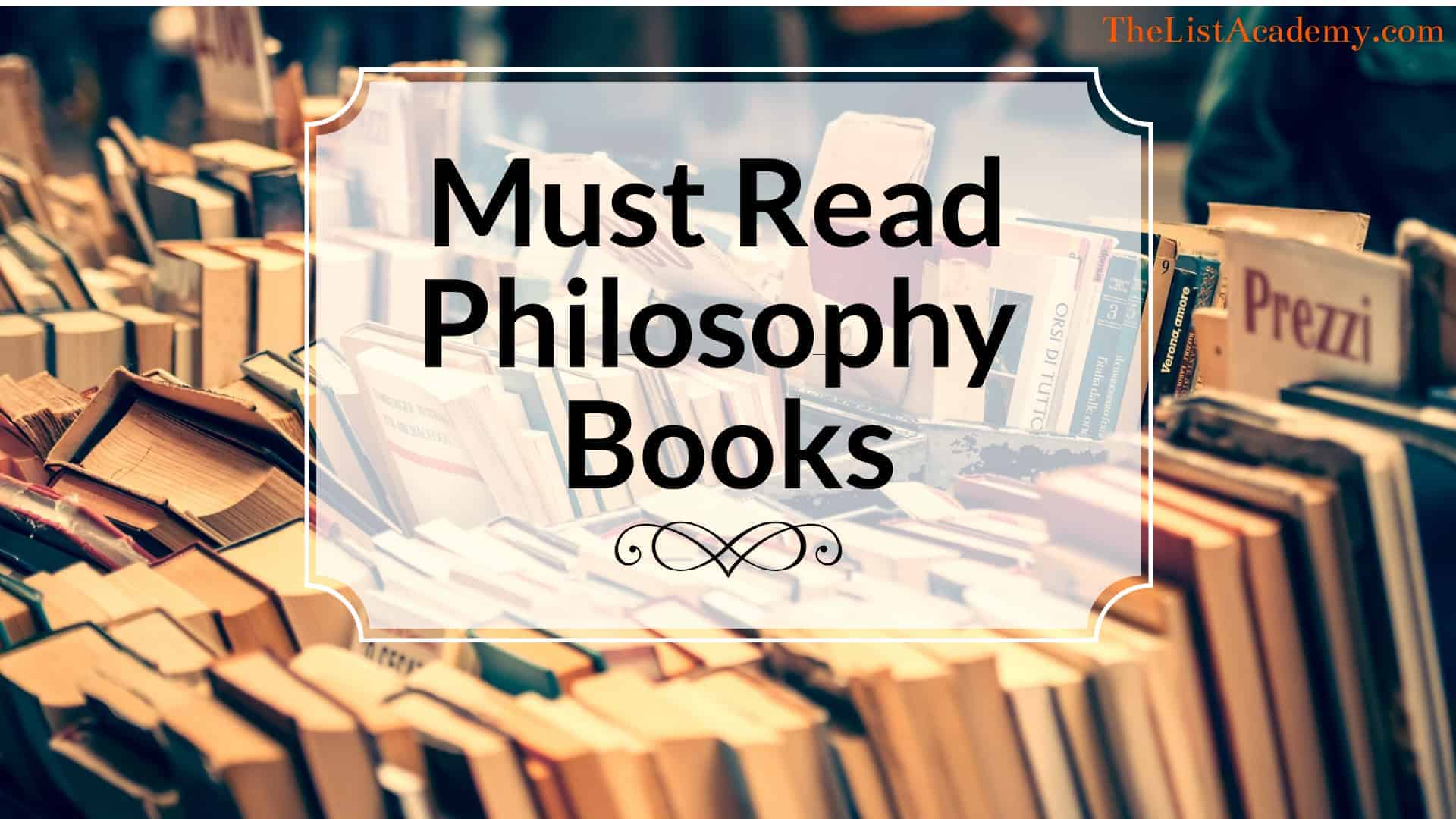 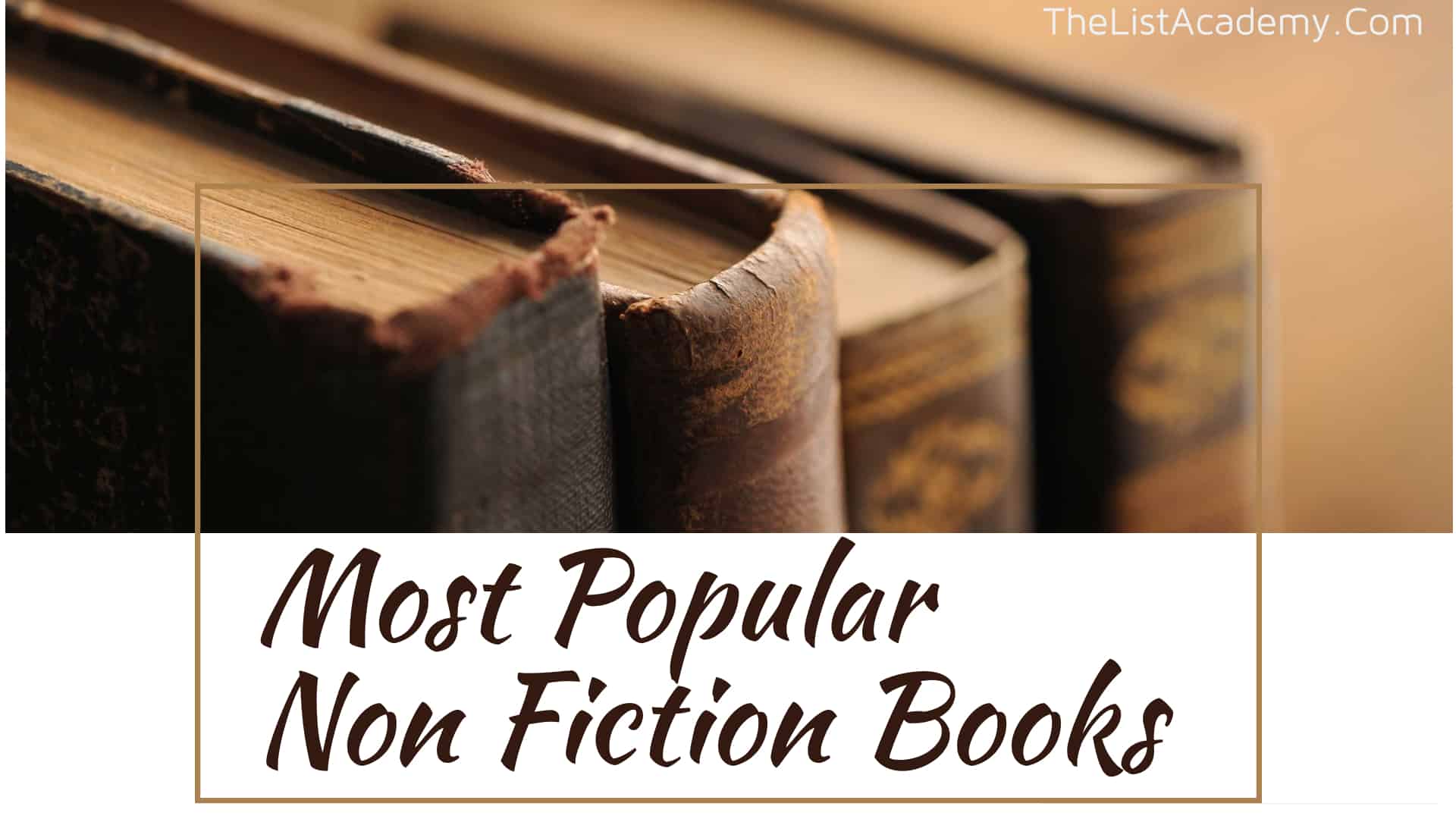