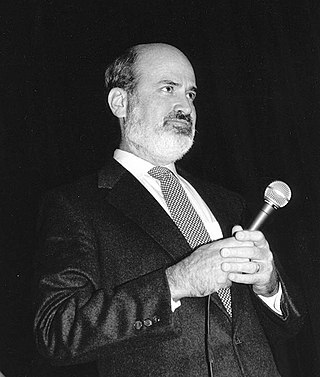 Terrence Frederick Malick (born November 30, 1943) is an American film director, screenwriter, and producer.
Malick began his career as part of the New Hollywood film-making wave with the films Badlands (1973), about a murderous couple on the run in 1950s American Midwest, and Days of Heaven (1978), which detailed the love-triangle between two labourers and a wealthy farmer during the First World War, before a lengthy hiatus.
He returned to directing after twenty years with The Thin Red Line (1998) for which he was nominated for an Academy Award for Best Director and was awarded the Golden Bear at the 49th Berlin International Film Festival, followed by The New World (2005) and The Tree of Life (2011) for which he also received an Academy Award nomination for Best Director and for Best Adapted Screenplay for the former film and received the Palme d’Or at the 64th Cannes Film Festival for the second.
Malick’s films have explored themes such as transcendence, nature, and conflicts between reason and instinct. They are typically marked by broad philosophical and spiritual overtones, as well as the use of meditative voice-overs from individual characters. The stylistic elements of the director’s work have inspired divided opinions among film scholars and audiences; some praised his films for their cinematography and aesthetics, while others found them lacking in plot and character development. His first five films have nonetheless ranked highly in retrospective decade-end and all-time polls.