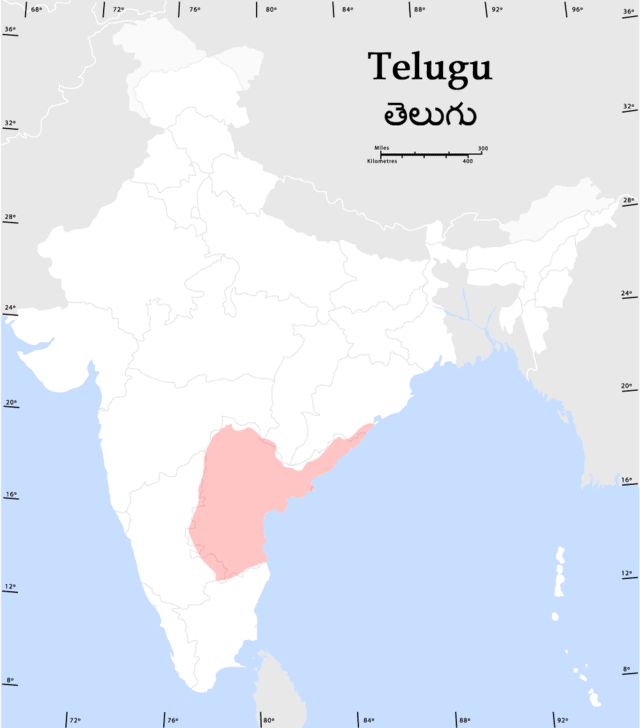 Telugu is a Dravidian language spoken by Telugu people predominantly living in the Indian states of Andhra Pradesh and Telangana, where it is also the official language. It stands alongside Hindi and Bengali as one of the few languages with primary official language status in more than one Indian state. Telugu is also a linguistic minority in the states of Odisha, Karnataka, Tamil Nadu, Kerala, Punjab, Chhattisgarh, Maharashtra and Andaman and Nicobar Islands. It is one of six languages designated a classical language of India by the country’s government.