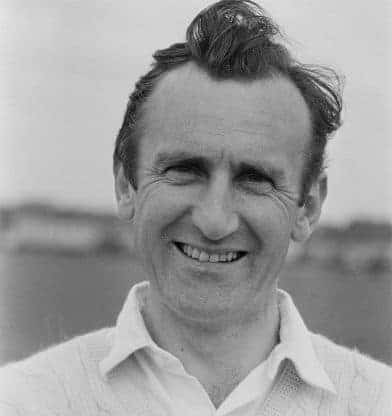 Edward Ralph Dexter, (15 May 1935 – 25 August 2021) was an England international cricketer.An aggressive middle-order batsman of ferocious power and a right-arm medium bowler, he captained Sussex and England in the early 1960s. He captained England in 30 test matches out of his 62 test match appearances.
He was known by the nickname Lord Ted. He is credited for his instrumental role in the formation of the modern ICC Player Rankings system. In June 2021, he was inducted into the ICC Cricket Hall of Fame as one of the special inductees to mark the inaugural ICC World Test Championship final.