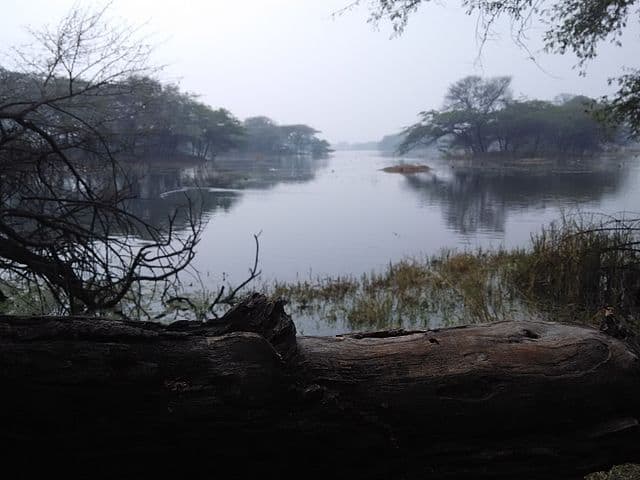 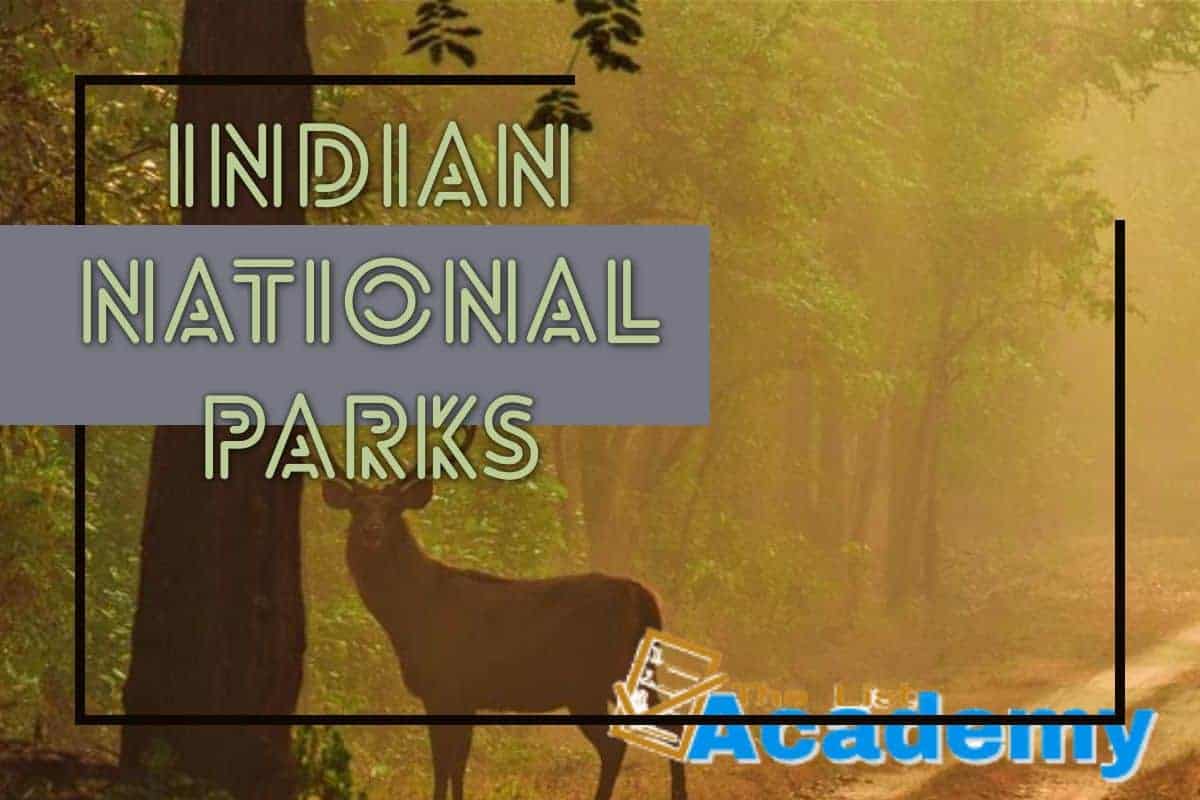 The first national park in India was in 1936 – Haley National Park, now known as Jim Corbett National Park. Till 1970 there were only 5 national parks in India. Apart from Wildlife Protection Act and Project Tiger scheme, many other statutory provisions for protection of wildlife came into force in the 1980s. The number…