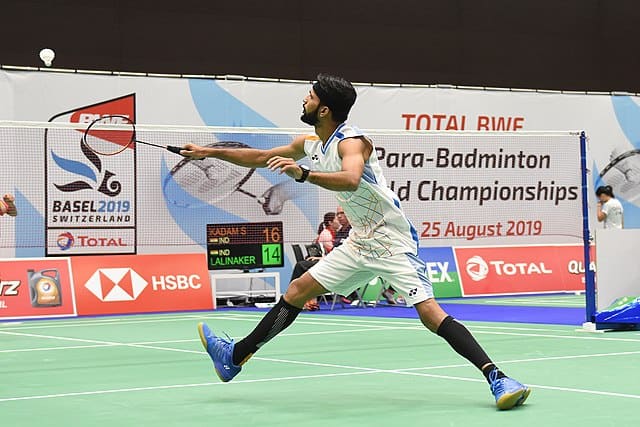 Sukant Indukant Kadam (born 9 May 1993) is an Indian professional para-badminton player. Having made his international debut in 2014, he became world number 2 in the SL4 category on 12 June 2017. He won his first title at the Uganda Para-Badminton International 2017. He currently lives in Pune, Maharashtra.