St. Xavier’s College, Mumbai, is a college affiliated with the University of Mumbai offering undergraduate and postgraduate degrees in Arts, Science, Commerce and Management. Xavier’s was the first college to be granted autonomy by the University of Mumbai in 2010. In 2006, St. Xavier’s was awarded the highest ‘A+’ grade by National Assessment and Accreditation Council (NAAC).The college is named after Francis Xavier, the 16th-century Spanish Jesuit saint. Its campus in South Mumbai is built in the Indo-Gothic style of architecture, and recognized as a heritage structure. Founded by German Jesuits in 1869, Xavier’s developed rapidly from 1884 to 1914. The imprisonment of German Jesuit priests during the First World War (1914–1918) led to a dislocation of the administration, which was mitigated by the appointment of other European Jesuits. While it began as an arts college, by the 1920s science departments were established. The college was greatly expanded in the 1930s.
The college is now run by Indian Jesuits, with a distinct focus on affirmative action for minority students. It offers undergraduate and post-graduate courses in Arts, Science, Business, Commerce or Public Policy. It has spawned several research institutions within its campus including the Blatter Herbarium, and is known for its inter-collegiate youth festival ‘Malhar’. 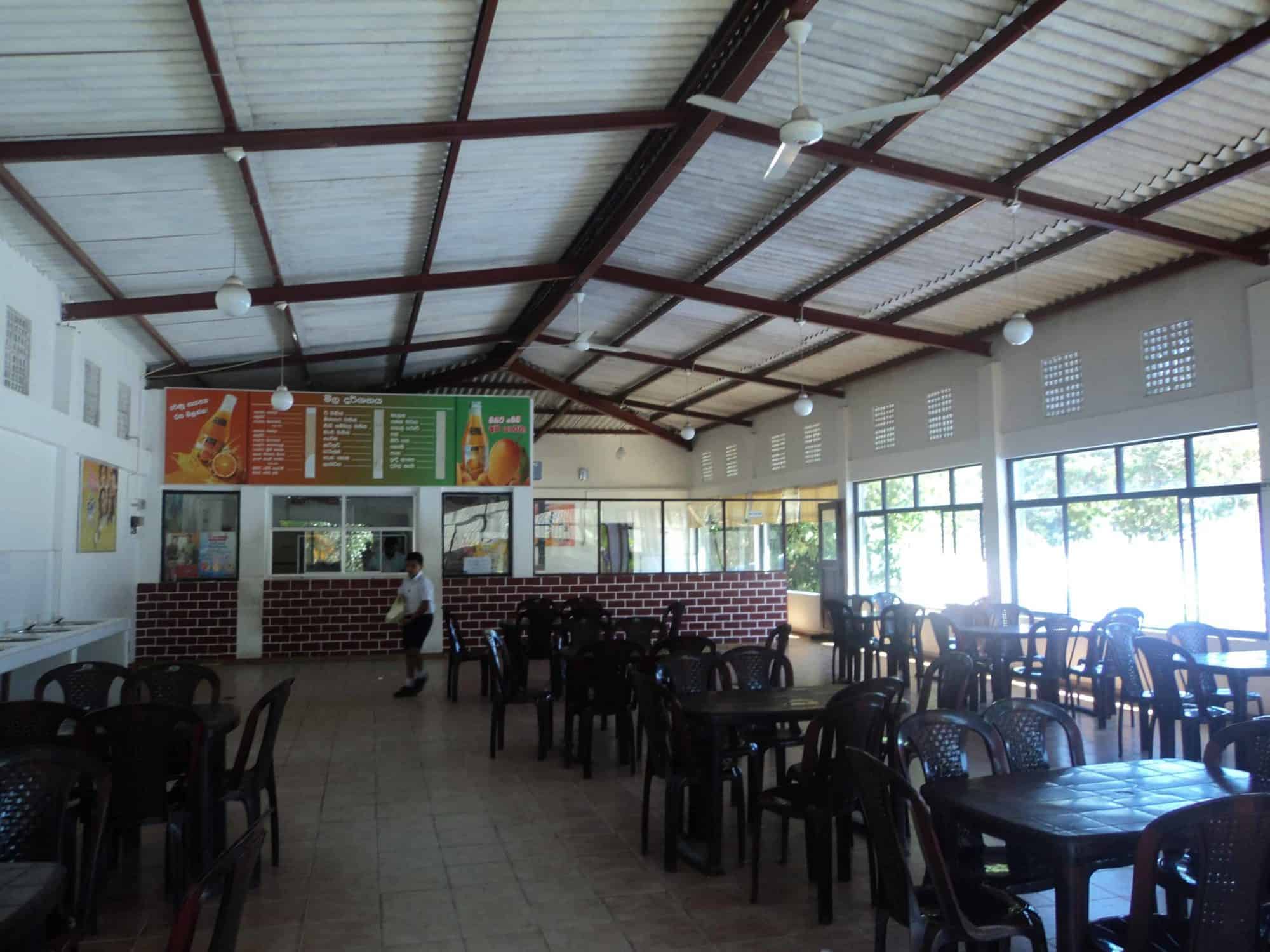