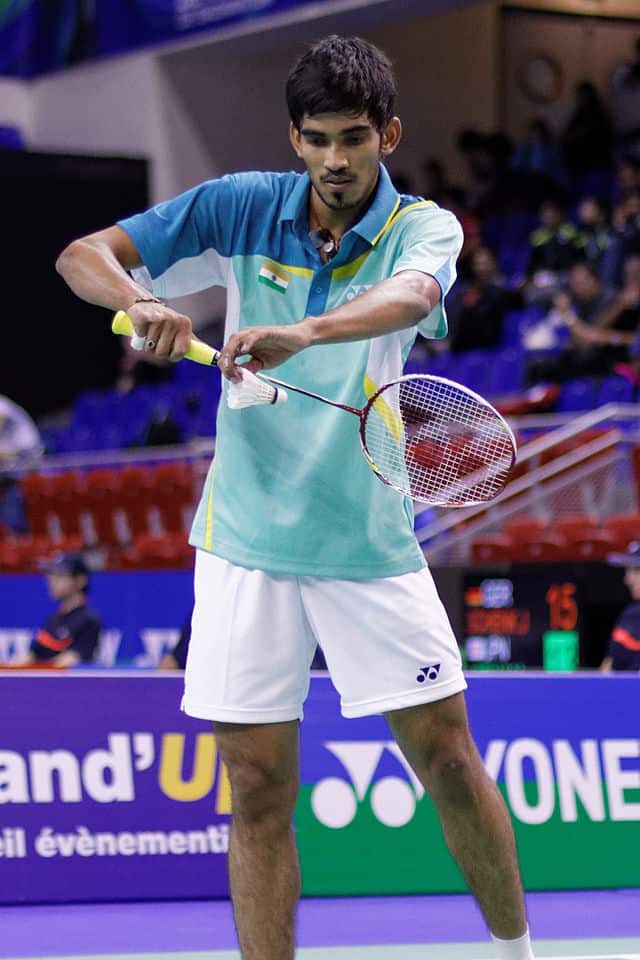 Srikanth Kidambi (born 7 February 1993) is an Indian badminton player who trains at the Gopichand Badminton Academy, Hyderabad. He ranked as world number 1 at the BWF ranking in April 2018. Kidambi was awarded with the Padma Shri, India’s fourth highest civilian award in 2018. and Arjuna award in 2015.