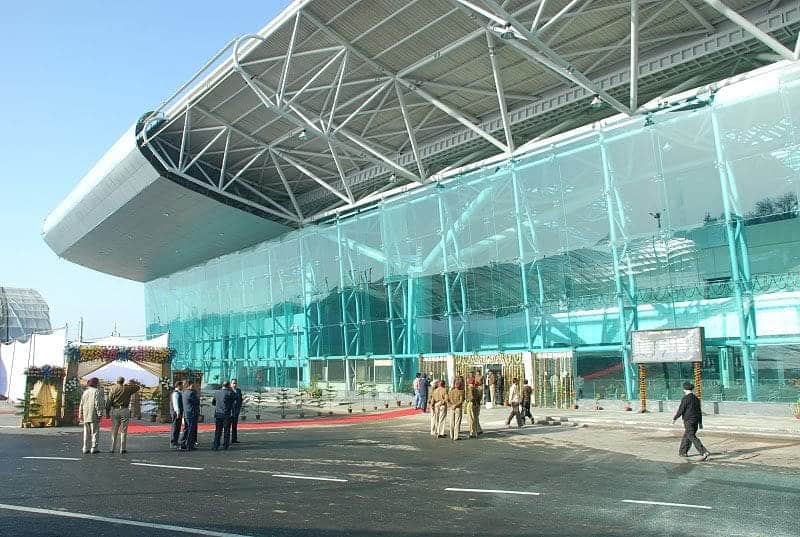 Sri Guru Ram Das Ji International Airport (IATA: ATQ, ICAO: VIAR) is an international airport about 11 kilometres (7 mi) northwest of the city of Amritsar, Punjab, India. It is named after Guru Ram Das, the fourth Sikh Guru and the founder of Amritsar city. Amritsar Airport is the largest and busiest airport in the Indian state of Punjab. It is the second largest airport in Northern India after Delhi Airport. The airport was the fastest-growing airport in India during the fiscal year 2017–18. The Airport is ranked the 6th-best regional airport in India and Central Asia in 2019 by Skytrax. 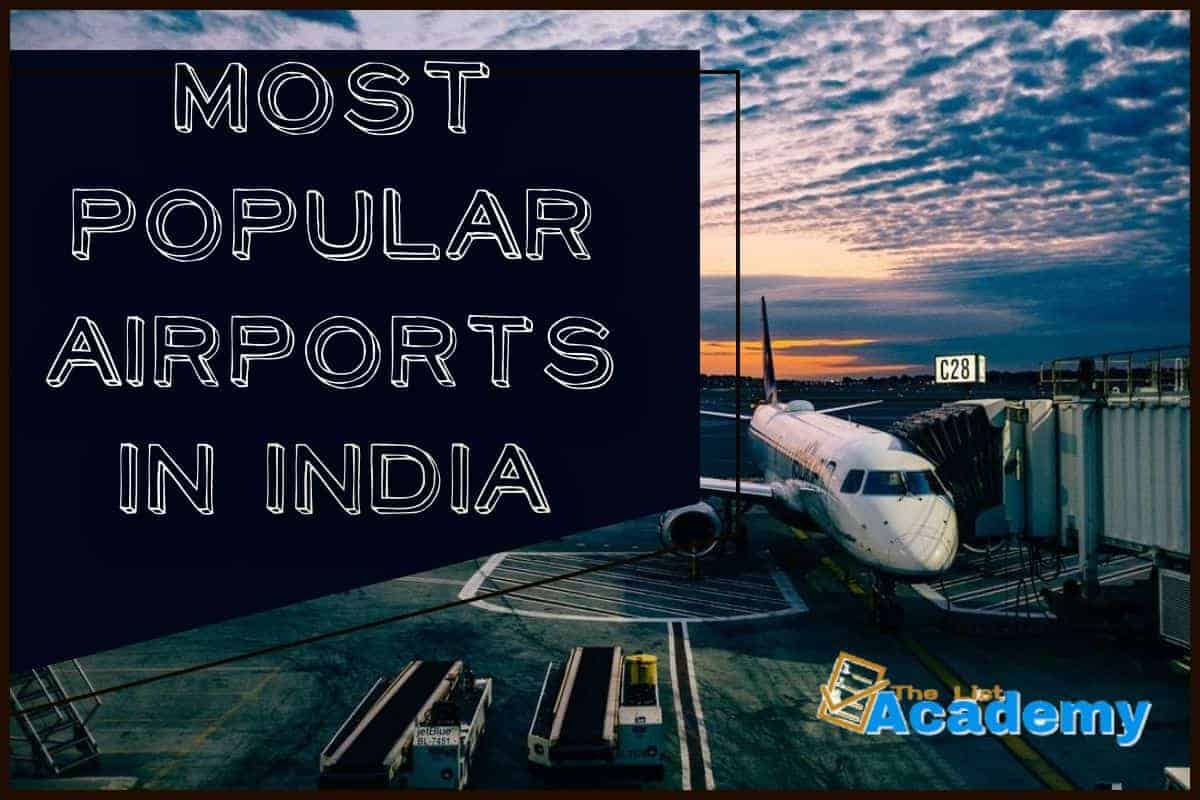