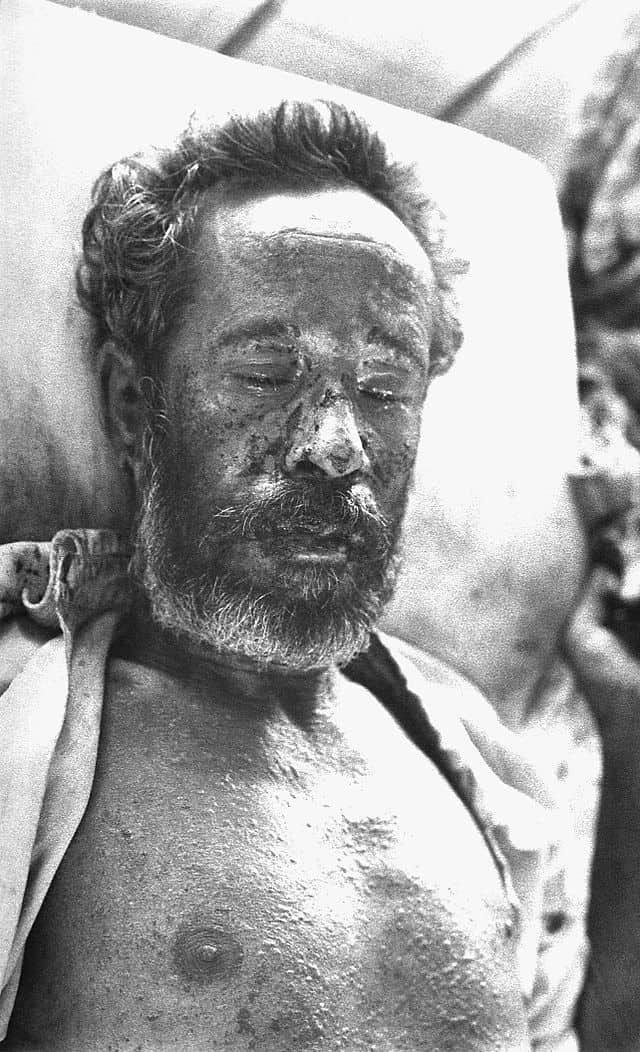 Smallpox was an infectious disease caused by one of two virus variants, Variola major and Variola minor. The agent of variola virus (VARV) belongs to the genus Orthopoxvirus.  The last naturally occurring case was diagnosed in October 1977, and the World Health Organization (WHO) certified the global eradication of the disease in 1980. The risk of death after contracting the disease was about 30%, with higher rates among babies. Often those who survived had extensive scarring of their skin, and some were left blind.