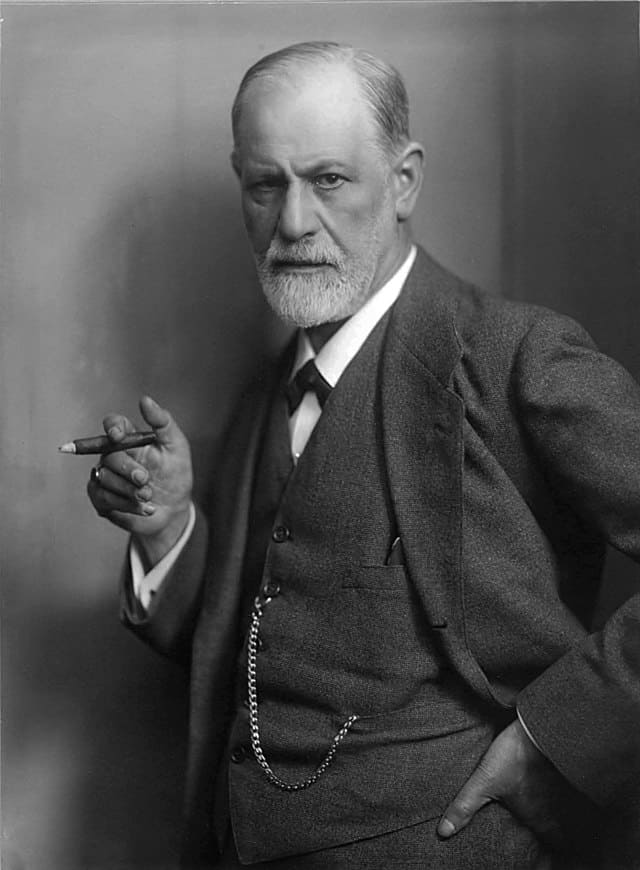 Sigmund Freud ( FROYD, 6 May 1856 – 23 September 1939) was an Austrian neurologist and the founder of psychoanalysis, a clinical method for treating psychopathology through dialogue between a patient and a psychoanalyst.Freud was born to Galician Jewish parents in the Moravian town of Freiberg, in the Austrian Empire. He qualified as a doctor of medicine in 1881 at the University of Vienna. Upon completing his habilitation in 1885, he was appointed a docent in neuropathology and became an affiliated professor in 1902. Freud lived and worked in Vienna, having set up his clinical practice there in 1886. In 1938, Freud left Austria to escape Nazi persecution. He died in exile in the United Kingdom in 1939.
In founding psychoanalysis, Freud developed therapeutic techniques such as the use of free association and discovered transference, establishing its central role in the analytic process. Freud’s redefinition of sexuality to include its infantile forms led him to formulate the Oedipus complex as the central tenet of psychoanalytical theory.

240 Must Read Books Once in a Lifetime 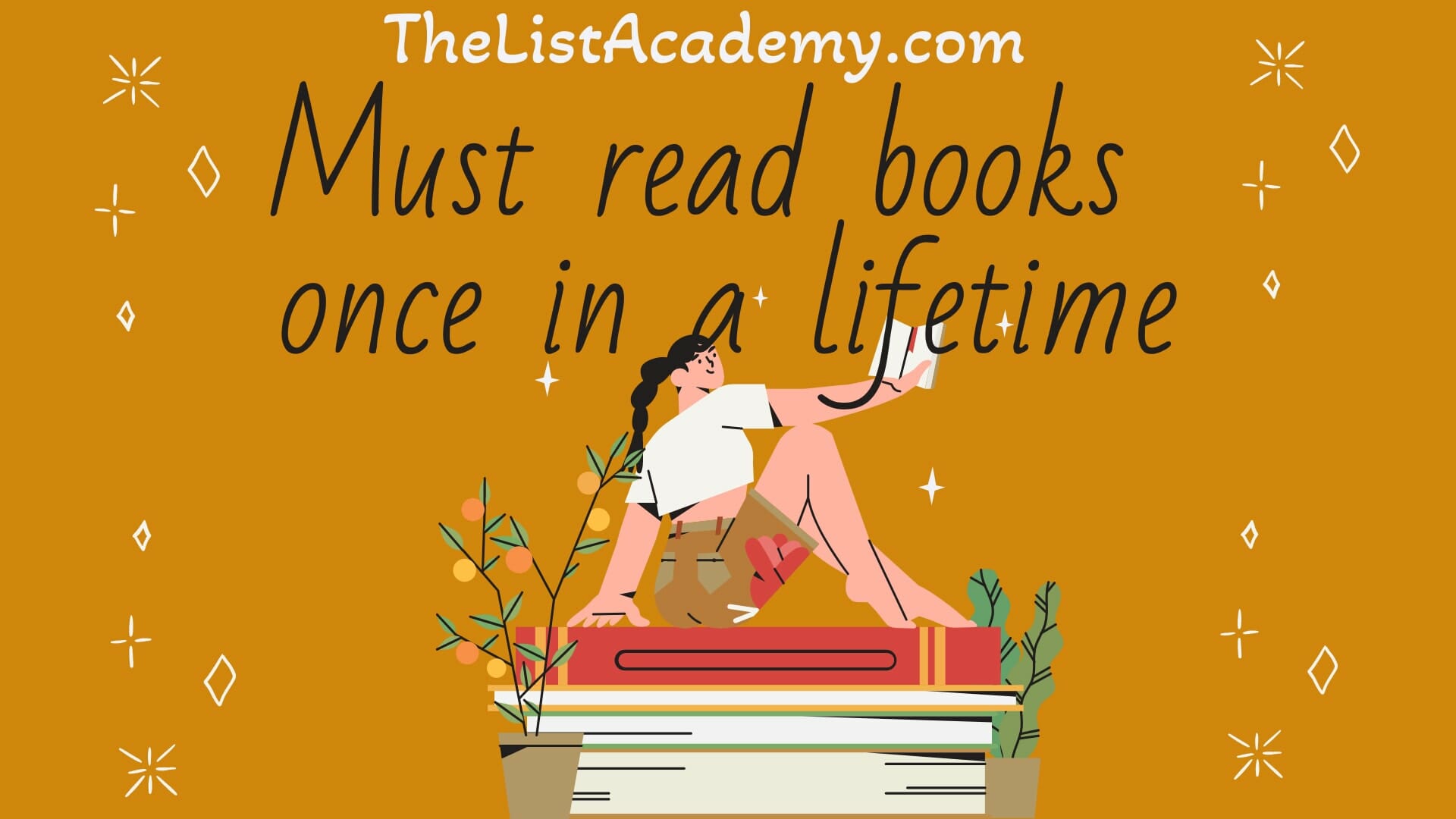 382 Influential People who changed the world