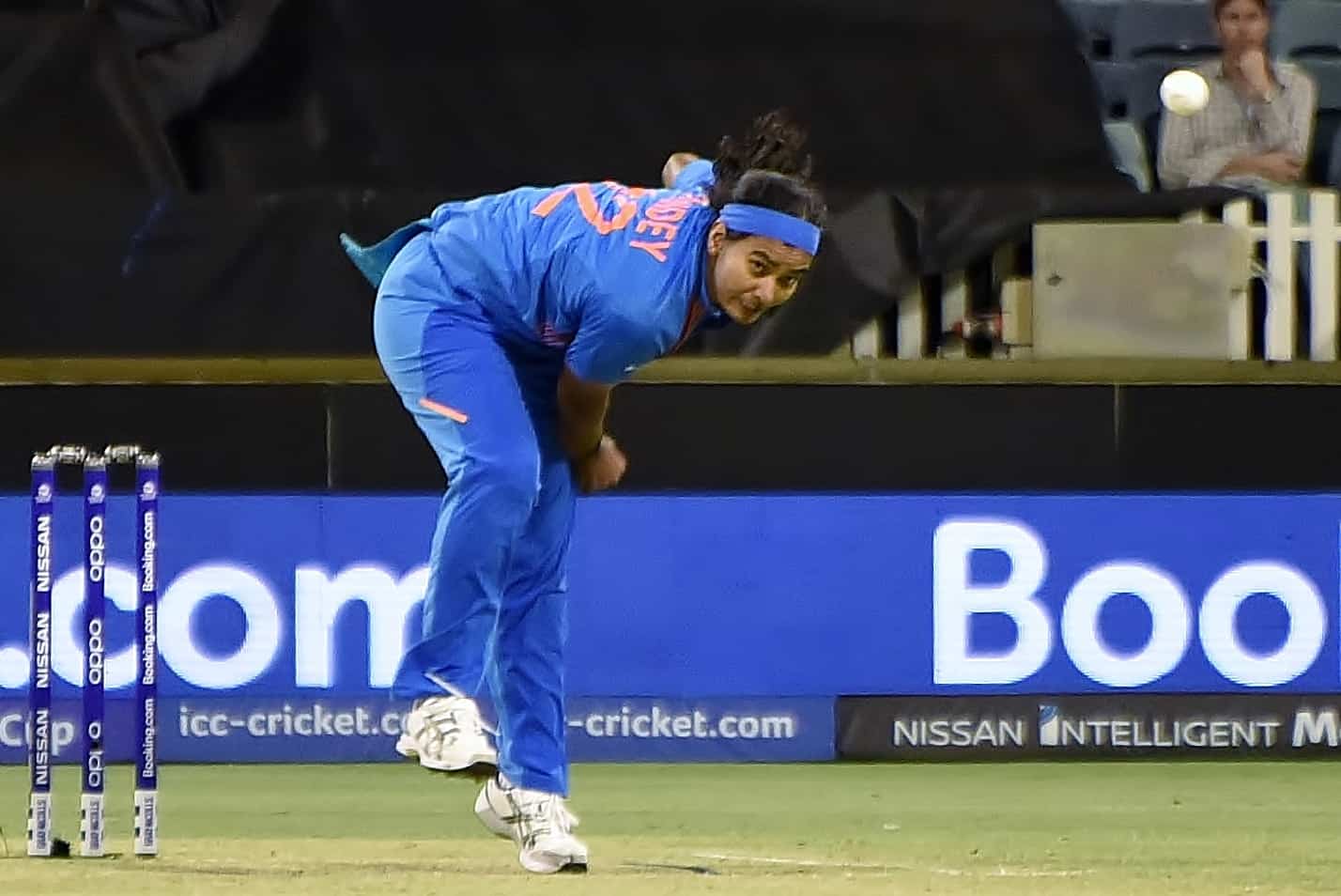 Flight Lieutenant Shikha Subas Pandey (born 12 May 1989) is an Indian cricketer and officer in the Indian Air Force (IAF). She plays for the national cricket team as a right-arm medium pacer and middle-order batter, and is an IAF air traffic control officer.Pandey made her international Twenty20 (T20) debut on 9 March 2014 against Bangladesh at Cox’s Bazar cricket stadium in Bangladesh. In August of the same year, she made her One Day International cricket (ODI) and Test cricket debuts against England at Wormsley and Scarborough, respectively.