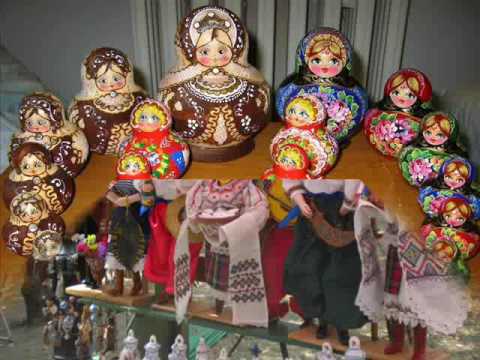 The International Dolls Museum is a large collection of dolls in Delhi, India. It was set up by K. Shankar Pillai, a political cartoonist. Housed in the Children’s Book Trust building on Bahadur Shah Zafar Marg, accessed through a separate entrance, a winding staircase, leading up to a foyer. The museum has a floor area of 5,184.5 sq ft (481.66 m2) and occupies a portion of the first floor.

K. Shankar Pillai (1902–1989), noted cartoonist, set up Children’s Book Trust, a pioneering work in the field of children’s literature in India, in 1957. Later, a gift of a doll from a Hungarian diplomat gave Shankar the idea of collecting dolls from countries he visited. He often held exhibitions for poor children, and at one exhibition in Delhi, among the hundreds of visitors were the then Prime Minister Jawaharlal Nehru accompanied by his daughter Indira Gandhi. Indira was inspired and together with Shankar set up an international museum for dolls, eventually materializing on 30 November 1965. 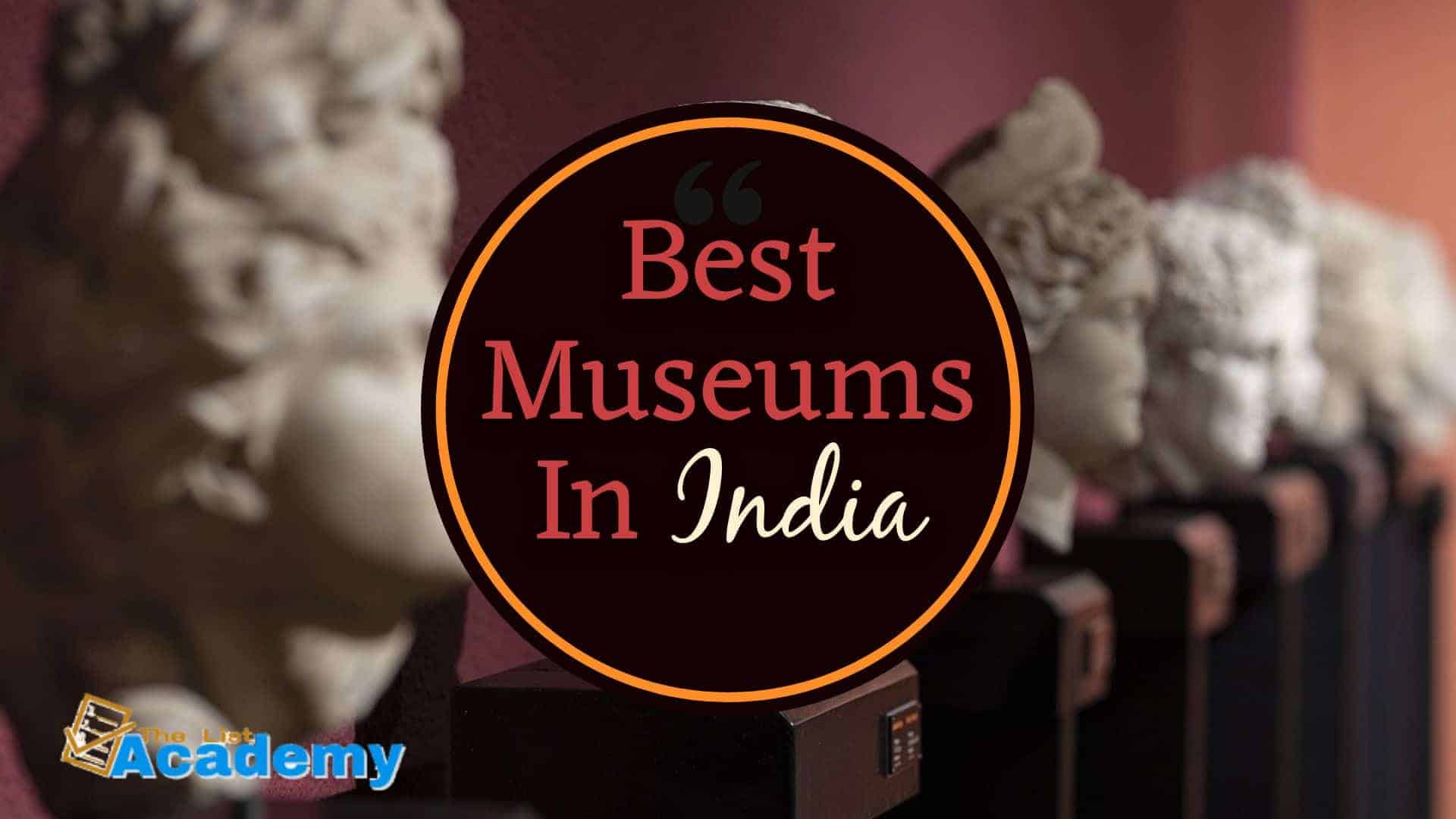 India is amazingly rich with traditions, culture, and heritage. Needless to say, the country has beautifully preserved the remains of its past in museums. These museums are an extensive bouquet of knowledge that can easily leave behind any encyclopedia in terms of content. From fascinating science museums to enlightening historical spots, there are many famous…