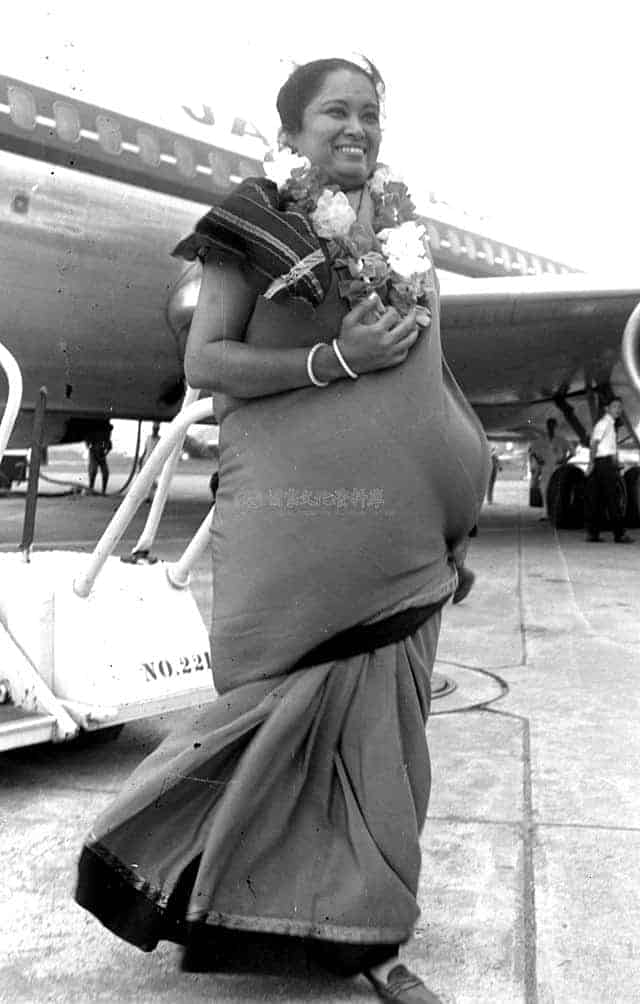 Shakuntala Devi (4 November 1929 – 21 April 2013) was an Indian mathematician, writer and mental calculator, popularly known as the “Human Computer”. Devi strove to simplify numerical calculations for students. Her talent earned her a place in the 1982 edition of The Guinness Book of World Records. However, the certificate for the record was given posthumously on 30 July 2020, despite Devi achieving her world record on 18 June 1980 at Imperial College, London. Devi was a precocious child and she demonstrated her arithmetic abilities at the University of Mysore without any formal education.