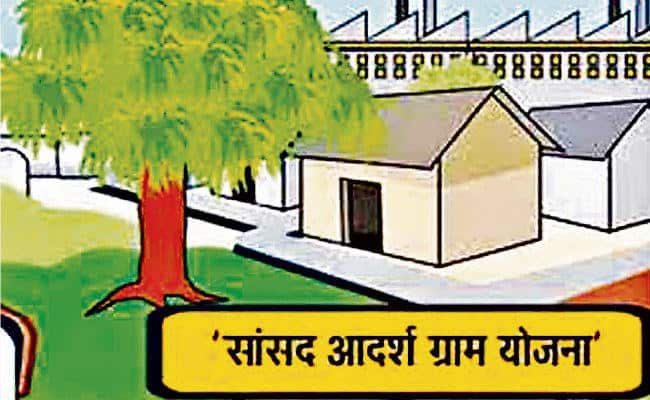 Sansad Adarsh Gram Yojana (abbr. – SAGY) is a rural development programme broadly focusing upon the development in the villages which includes social development, cultural development and spread motivation among the people on social mobilization of the village community. The programme was launched by the Prime Minister of India, Narendra Modi on the birth anniversary of Jayaprakash Narayan, on 11 October 2014.